North Sea, Norway and the UK

ConocoPhillips Skandinavia, a subsidiary of ConocoPhillips, is the operator holding 28.14% stake in the Tommeliten A field development.

The project partners submitted a plan for development and operation (PDO) of the Tommeliten A field to the Norwegian Ministry of Petroleum and Energy and the UK Oil and Gas Authority in November 2021.

Subject to approval from both the regulatory bodies, the Tommeliten A field will be developed as a subsea tieback to the Ekofisk complex in the Norwegian North Sea, with an overall investment of NOK13bn (£1.12bn) ($1.52bn). The offshore gas condensate field is expected to come on stream in 2024.

The Tommeliten A field extends from block 1/9 on the Norwegian continental shelf (NCS) into block 30/20 of the UK North Sea.

The subsea development will be located in 75m-deep waters in the southern part of the Norwegian North Sea, approximately 25km south-west of the Ekofisk complex, which is also operated by ConocoPhillips Skandinavia.

The field’s reservoir contains gas and condensate in chalk layers of the Paleocene Ekofisk and Upper Cretaceous Tor Formations, approximately 3,000m beneath the seabed.

The Tommeliten A field is estimated to hold up to 180 million barrels of oil equivalent (Mboe) resources, with gas condensate accounting for a major proportion of the recoverable resources.

The project will also include the installation of a new processing module at the Ekofisk complex to handle additional production from Tommeliten A.

The first two production wells of the Tommeliten A field are expected to commence production in the first half of 2024.

Aker Solutions was awarded a topside modification contract worth NOK1.2bn (£100m) ($138m) for the Tommeliten A subsea development in September 2021.

The contractual scope includes engineering, procurement, construction, and installation (EPCI) works for topside modifications on certain Ekofisk installations. The contract is expected to be executed by the end of 2023.

The EPCI contract followed a NOK130m (£10.7m) ($13.8m) front-end engineering and design (FEED) contract awarded to Aker for topside modifications on the Ekofisk installations in October 2020.

Separately, Aker Solutions also won a contract worth NOK1.2bn (£99m) ($127.5m) to provide the subsea production system for the Tommeliten A field development in October 2020.

Prosafe, a semi-submersible accommodation service provider based in Norway, received a NOK125m (£10.4m) ($13.6m) contract in October 2020 to provide accommodation support on the Ekofisk field to facilitate the tie-in of the Tommeliten A development.

Prosafe will deploy either the Safe Boreas or the Safe Zephyrus semi-submersible accommodation vessel for the project in the second quarter of 2022. The firm duration of the contract is 90 days. 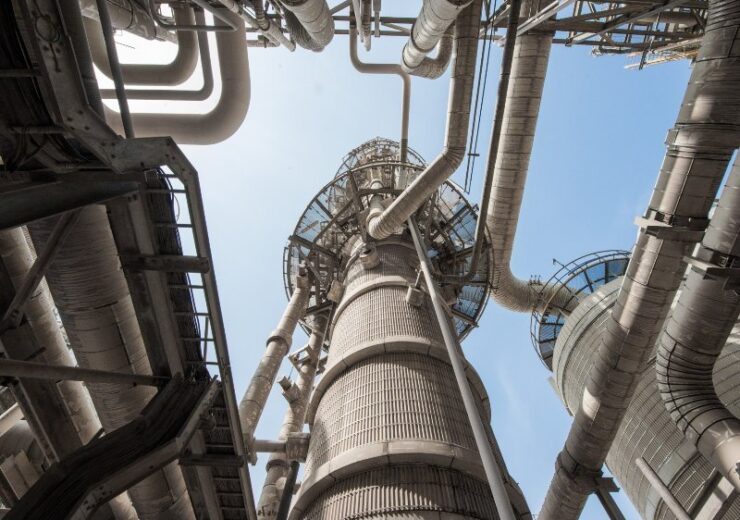 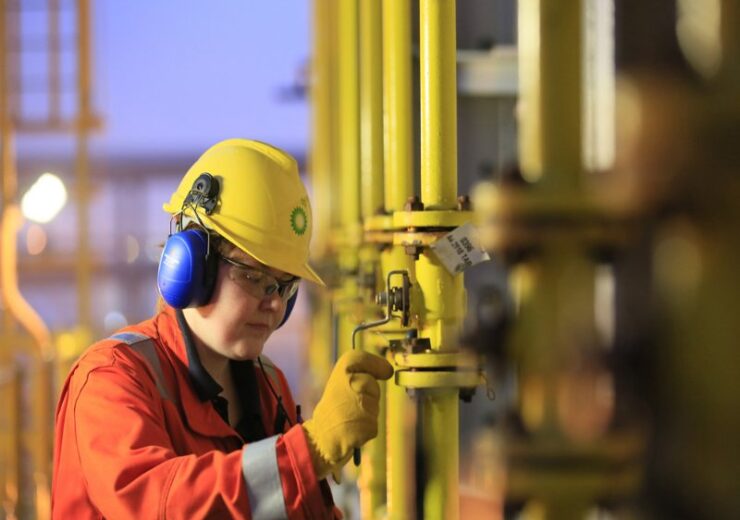 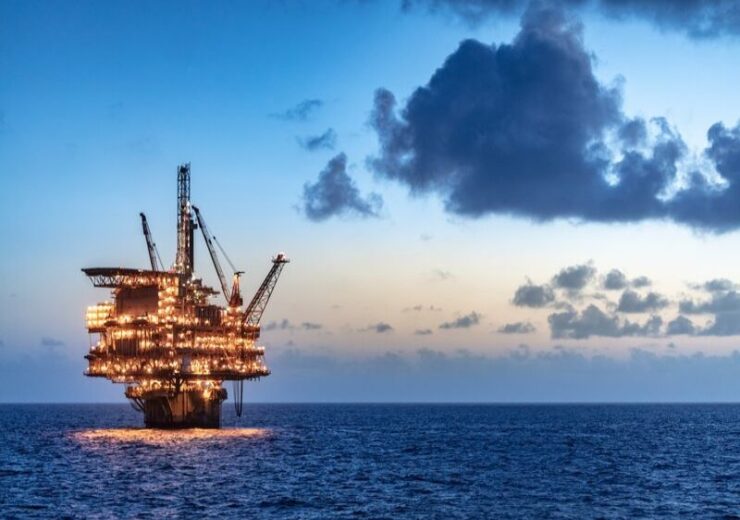