The 325W Thornton Bank offshore wind farm is one of the largest wind farms in operation in the Belgian North Sea. It was built with an investment of around €1.3bn.

The project was executed by C-Power, which is owned by several shareholders including Dredging, Environmental and Marine Engineering (DEME), RWE, and EDF group-subsidiary EDF Energies Nouvelles and Marguerite, among others.

C-Power secured a concession to develop an offshore wind farm in the Exclusive Economical Zone of the Belgian Continental Shelf in 2003. The wind farm was built in this concession on the Thornton sand bank, located around 30km off the coast of Belgium.

The project features a total of 54 turbines across an area of 19.84km².

The concession area is divided into two sub-areas- Sub area A (southwestern part) and Sub area B (northeastern part). Sub area A consists of 30 turbines, while Sub area B has 24 turbines.

The two sub-areas are separated by a channel defined around the Interconnector gas conduct and the Concerto South 1 telecommunication cable. Water depth in the region ranges from 12m to 27m.

Overall, the delineated zone will feature nine offshore projects with a combined capacity of 2,200MW.

Thornton Bank commenced work with a pilot phase as it was the first offshore wind project to be developed in the Belgian North Sea.

The construction of the pilot phase, regarded as the first phase of the project, commenced in May 2007 and was completed in 2009.

This demonstration phase involved installing six wind turbines of 5MW capacity each, built on gravity-based foundations. They were interconnected by 33kV cables and then linked to the onshore high-voltage station through a 150kV export cable.

The construction of the second phase and third phases began in November 2010, with production commencing in 2012 and 2013, respectively.

The distance between the turbines is 700m.

The final two phases also included the installation of associated 48 jacket foundations for the turbines, one Offshore Transformer Station (OTS), the laying of infield cables and a second 150kV export cable.

The OTS then converts the collected energy from the wind turbines to a higher voltage of 150kV and then transports it to the land 40km away via two submarine export cables.

The export cables make landfall on the beach and are connected to two 150kV land cables, which are in turn connected to the Elia substation ‘Sas Slijkens’.

The project has a connection power of 346.52MVA on the 150kV grid of the Belgian transmission system operator Elia.

C-Power signed a power purchase agreement (PPA) with Eneco Energy Trade for six Senvion 5M and 24 Senvion 6M wind turbines of zone A of the concession. The expected annual production off-taken by Eneco Energy Trade is about 550-600GWh.

It has also signed another PPA with Essent Sales Portfolio Management for the 24 Senvion 6M wind turbines in Zone B representing a yearly production of 450-500GWh.

The pilot phase of the wind farm entailed an investment of €153m. In May 2007, it was financed on a non-recourse basis with senior facilities provided by Dexia Bank Belgium, Rabobank, Dexia Crédit Local, Société Générale and KBC, while Mezzanine was provided by Rabobank.

In November 2010, C-Power reached financial close for the second and third phases of the Thornton Bank offshore wind warm after a group of seven commercial lenders agreed to provide long-term facilities totalling €869m.

The topside structure for the offshore transformer station was delivered by HSM as a subcontractor of ABB, while Reinertsen was engaged in the detailed design of the jacket foundation for the station.

Owec Tower performed the detailed design of the jacket foundations for the turbines. 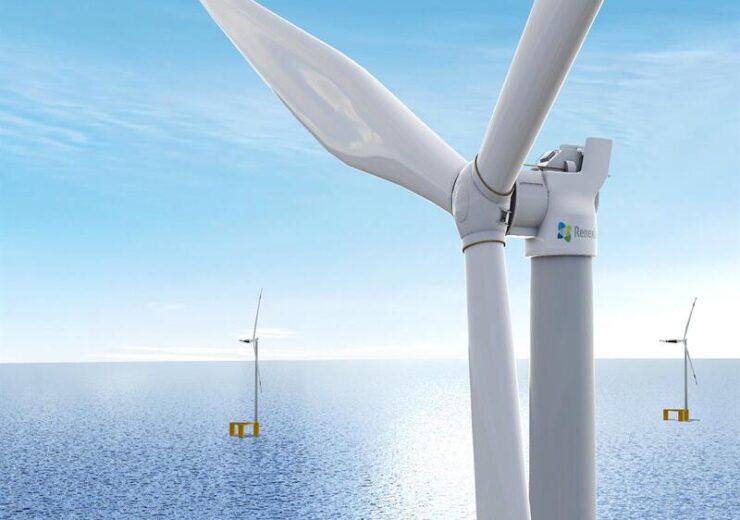 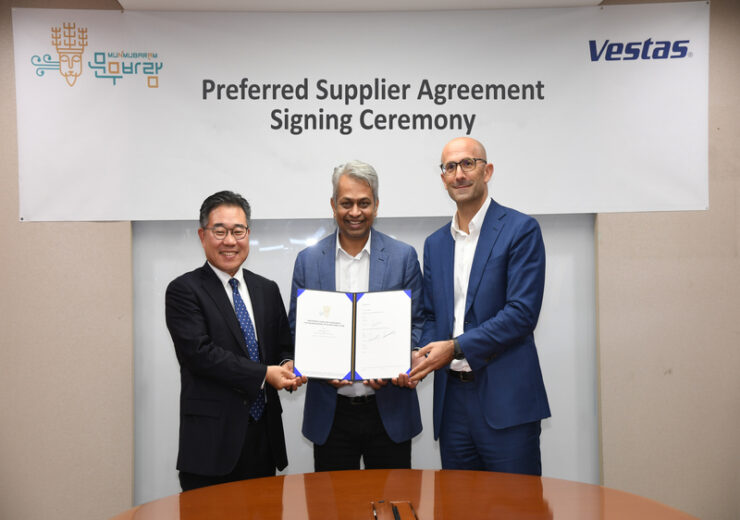 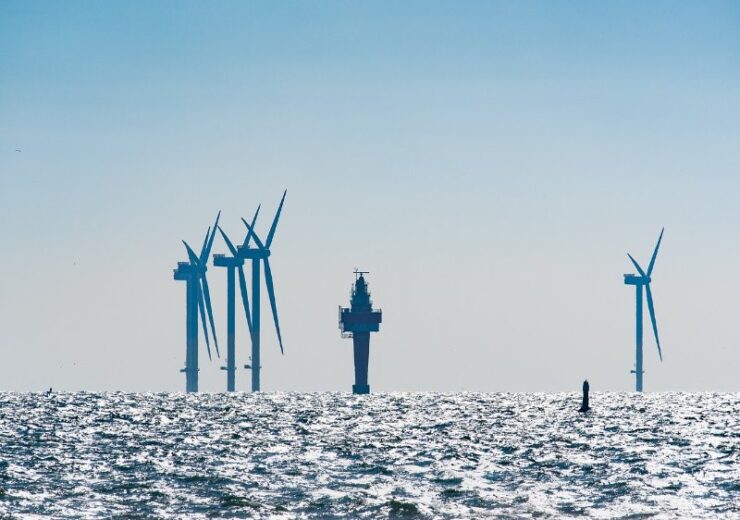