Surat gas project is located 160km west of Brisbane in the Surat Basin, Queensland, Australia. The A$10bn ($7.1bn) project is expected to produce 5,000 petajoules (PJ) of coal seam gas (CSG) for LNG export as well as domestic gas sales over its estimated project life of 35 years.

The CSG project is being developed by Arrow Energy, which is a joint venture between Royal Dutch Shell (50%) and PetroChina (50%).

The Queensland government approved 14 petroleum leases for the Surat gas project in March 2019.

Arrow Energy intends to commercialize its five trillion cubic feet (tcf) of CGS reserves present in the Surat Basin as well as in the western part of the Clarence-Moreton Basin, through the Surat gas project.Construction on the project is expected to be started by the end of 2019, while production is scheduled to be started by 2021.

The environmental impact statement (EIS) for the gas project was approved by the state government in October 2013, followed by the Federal government in December 2013.

Arrow Energy will utilize the existing QCLNG infrastructures including processing facilities and pipelines for efficient delivery of gas to market, while reducing the project’s environmental footprint, under the agreement.

The Australian Federal government approved the species impact management plan for the project in December 2018.

Surat Gas project is planned to be developed  on an area of approximately 2,500km2 in the Surat Basin of south-western Queensland, which is estimated to hold more than 60% of Australia’s total proven CSG reserves.

The CSG resources for the Surat gas project are is present in the Walloon Coal Measures of the Surat Basin.

Arrow Energy proposes to develop the CSG project in multiple phases, with the first phase involving the development of Tipton gas fields near the Dalby region. It will then progress towards the Kogan area in the subsequent phase.

The production wells will be drilled with a grid spacing of 800m, covering an area of 65ha. Each well will have a production life between 15 and 20 years.

Each production well will be fitted with a 60kWp CSG-fired power generator. The Surat gas project will be integrated with the existing QCLNG facilities for compression, processing, and transmission of the gas.

The high-pressure pipeline will transport gas from processing facilities to the off-take gas pipeline.

Other infrastructure facilities for the  project include gas and water gathering systems, water storage and treatment facilities, and dehydration units.

Queensland, as of 2017, had a gas supply of 4,000TJ/d, while the residential and industrial gas demand of the country was approximately 178PJ a year.

The Surat gas project is expected to contribute an additional 240PJ to Queensland’s total gas production capacity by 2026.

The project will also strengthen Arrow Energy’s CSG production capability in the region. It has been producing CSG from the Bowen Basin in central Queensland since 2004 and from the Surat Basin since 2006.

The major projects being operated by Arrow Energy in the region include the Moranbah gas project in the Bowen Basin and the Daandine Expansion project in the Surat Basin.

The Surat gas project is expected to create 1,000 new jobs including 800 construction and 200 operational jobs. 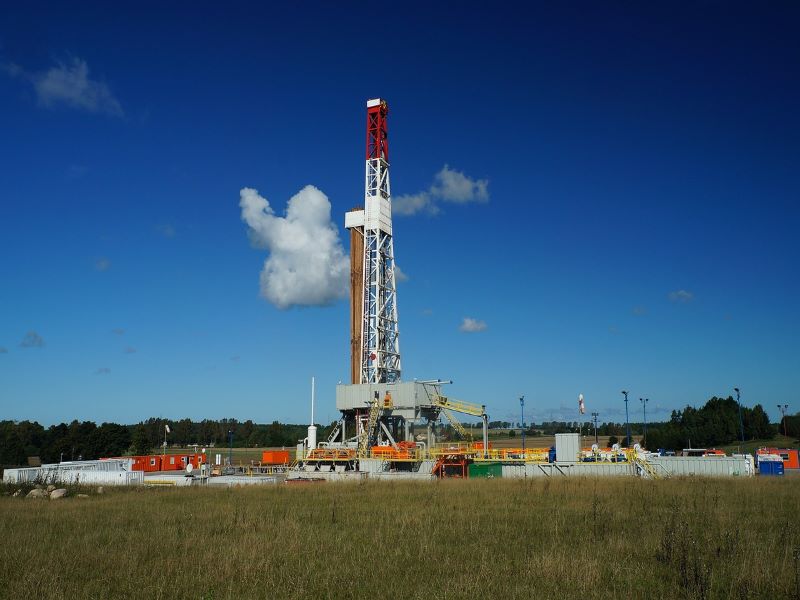