Guodian Power Shanghaimiao, a wholly-owned subsidiary of Chinese state-owned China Energy Investment Corporation (China Energy), is developing the project in two phases of 2GW capacity each. China Energy was formed through the merger of China Guodian Corporation and Shenhua Group in August 2017.

The Environmental Protection Bureau of the Inner Mongolia Autonomous Region approved the environmental assessment report of the project in July 2016. Construction on the £775m ($1.04bn) phase one of the project started in June 2019.

The first 1GW unit of the Shanghaimiao coal-fired power plant came online in December 2021, while the second 1GW unit is expected to commence operations by the end of 2022. The remaining two 1GW units of the plant are expected to be commissioned by 2025 in phase two.

The Shanghaimiao thermal power project is intended to feed electricity into the ±800kV Shanghaimiao-Shandong ultra-high-voltage direct current (UHVDC) transmission line, which has been operational since January 2019.

The Shanghaimiao thermal power station will comprise four 1GW coal-fired power units, each of which will be equipped with an ultra-supercritical coal-fired boiler, a high-performance steam turbine along with an air-cooled generator, and a 240m-high flue stack.

The plant will also be equipped with desulphurisation, denitrification, and dust removal systems to control emissions.

Each boiler of the power plant will fire up to 3,156 tonnes (t) of pulverised coal an hour. The first two units being built in phase one are estimated to consume 5.1 million tonnes (Mt) of coal a year, which will be supplied by state-owned coal mining company China Shenhua Energy.

A 7.3km-long special railway line will be laid to transport up to 11.8Mt of coal a year to the plant site.

The electricity generated by the Shanghaimiao coal-fired power plant will be evacuated into the national grid through two 500kV double-circuit transmission lines.

Each power line will run for 57.8km to connect with the Shanghaimiao-Shandong UHVDC transmission system.

Owned and operated by State Grid Corporation of China (SGCC), the ±800kV Shanghaimiao-Shandong UHVDC transmission line runs for 1,231km to transfer electricity from Inner Mongolia to Shandong, the second most populous province of China.

The transmission line was constructed between 2016 and 2017. It passes through Shanxi, Hebei and Henan provinces and terminates at Linyi in the Shandong province of China.

China Energy Engineering Group Jiangsu No.3 Power Construction Company was engaged to construct unit one, along with the coal conveying system and a 500kV booster station.

Guodian Longyuan Power Technology Engineering is serving as a general contractor for the project.

Babcock & Wilcox (B&W) was contracted to manufacture and supply the first two boilers of the plant in phase one.

Shandong Chengxin Engineering Construction has been engaged to provide construction supervision services for the project.

Suppliers and subcontractors involved in the Shanghaimiao coal-fired power project

Weitelong Fire Safety Group was contracted for the engineering, procurement and construction (EPC) of the fire protection system of the plant in September 2020. 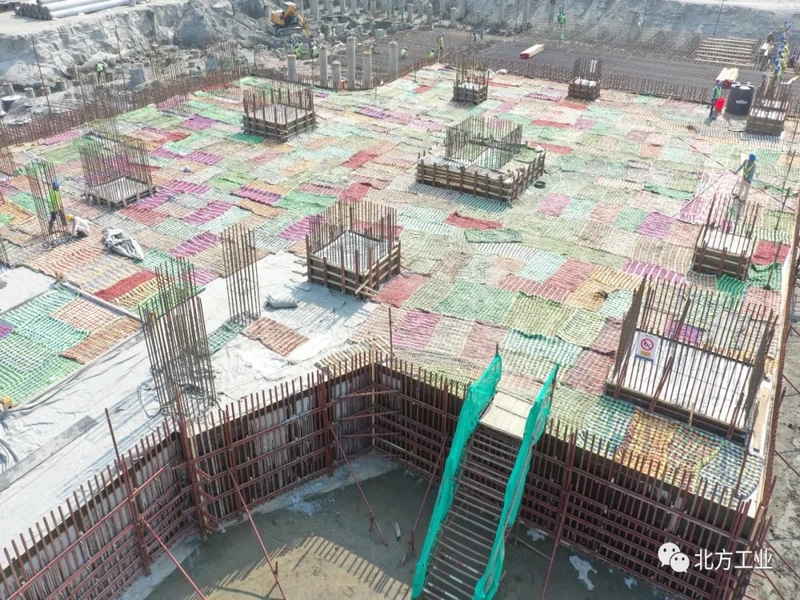