Construction on the $1.7bn project began in May 2014 and the first and second generating units of the plant became operational in March 2017 and October 2017 respectively.

The project achieved full commercial operation following the completion of the third 110MW unit in May 2018.

A consortium formed by Medco Energi Internasional, Ormat Technologies, and Itochu won the tender to develop the power project in 2006. Kyushu Electric Power joined the consortium in 2007.

The joint operation and energy sales contracts for the project were finalised in April 2013 after a series of renegotiations.

Loan agreements worth $1.17bn were signed by SOL with Asian Development Bank (ADB), Japan Bank for International Cooperation (JBIC) and six other commercial banks in March 2014. The project achieved financial closure two months later, in May 2014.

The Government of Indonesia, through the Ministry of Finance, issued a 20-year business viability guarantee letter (BVGL) to provide guarantee for PLN’s financial obligation.

The project uses an integrated geothermal combined-cycle power plant (IGCC) concept developed by Ormat. It comprises three geothermal power generation units with a nameplate capacity of 110MW each. The first unit is located at Silangkitang (SIL) in Pahae Jae, while the other two are located at Namora-I-Langit (NIL) reservoir in Pahae Julu.

The power generating units of the plant are supplied with geothermal fluid from the steam production and injection facilities at Silangkitang and Namora-I-Langit reservoirs.

Each unit is installed with one geothermal combined-cycle unit (GCCU) and two back pressure steam turbines, and two bottoming Ormat Energy Converters (OECs) to produce power using low-pressure steam and the separated brine captured from the wells.

The gases and fluids generated during the power production are injected back into the ground using air-cooled condensers, in order to improve sustainability.

A 20km-long 150kV power transmission line was built from the Silangkitang and Namora-Langit fields to the PLN’s 150/275kV substation to transmit electricity from the Sarulla geothermal power plant to the national grid.

PLN purchases the electricity generated at the plant, under a 30-year power purchase agreement signed with Sarulla Operations in the same month.

Hyundai Engineering and Construction was selected as the engineering, procurement and construction (EPC) contract for the plant.

Ormat supplied provided the GCCU conceptual design well as the energy converters for all the three units of the plant.

Toshiba was contracted in July 2014 to supply three 60MW geothermal steam turbines and generators (STGs) for the flash systems.

Halliburton undertook drilling of the steam production and injection facilities and provided integrated process management services, under a contract awarded by SOC. 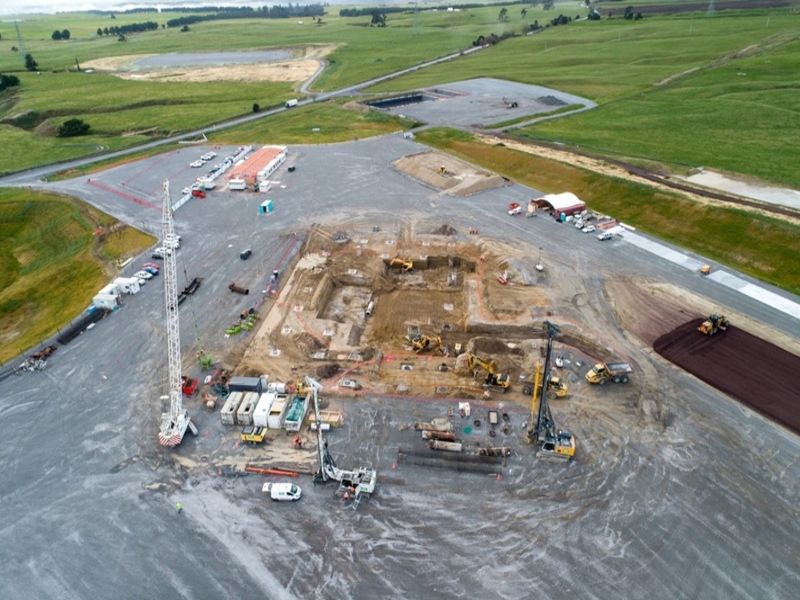 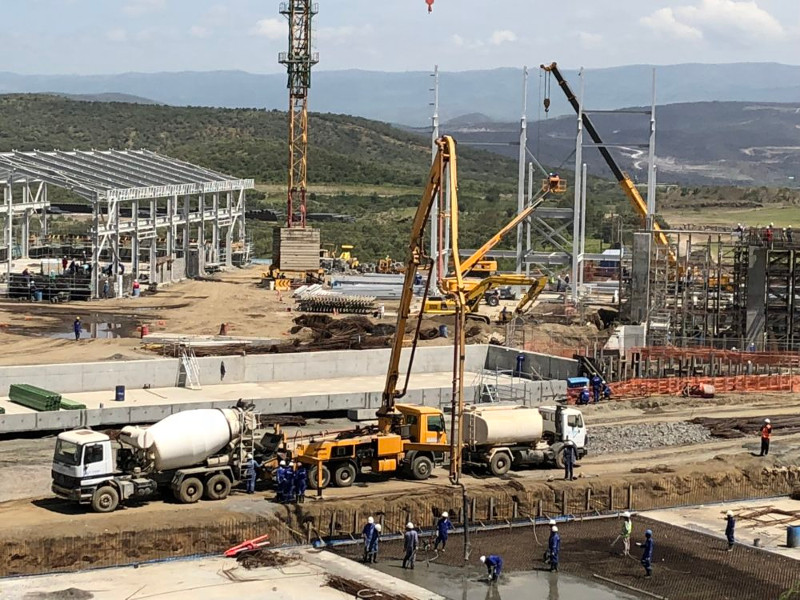