Roy Hill iron ore project is an open-pit mine located in the Pilbara region of Western Australia and is the largest single ore mine in the country.

A revised proposal for the Roy Hill mine was submitted to the Environmental Protection Authority in March 2019. The proposal aims to expand the area of the project from 12,000ha to 18,000ha. The resources at the mine are expected to increase to 1,005Mt. The current life of mine is 17 years, which is expected to extend by 12 years.

The Roy Hill iron ore project is located in the Chichester Range, approximately 80km to the south of Port Hedland and 110km to the north of Newman in the Pilbara region of Western Australia.

The Roy Hill deposit is a low phosphorous Marra Mamba deposit situated on the southeastern part of the Pilbara Craton. It mainly comprises of Archean granites and metamorphosed volcanic rocks. The iron-rich sedimentary rocks from the Archaean to Proterozoic period overlie the volcanic rocks.

Roy Hill is estimated to hold proven reserves of 2.4 billion tonnes, while the measured and indicated resources are estimated at 600Mt.

The conventional open-pit mining method is implemented at the Roy Hill iron ore project. The ore from the deposit is initially drilled and blasted and then removed using Hitachi excavators before being loaded onto the trucks and sent for processing.

The mined ore undergoes primary and secondary crushing to reduce the ore to a size of 100mm. The ore is then sent to the processing plant, which comprises six individual scrubbing, screening, and de-sanding circuits. The sticky clays attached to the ore are broken down into a suspended clay fraction by the scrubbing units for beneficiation.

The ore is fed into the screening unit, where it is screened to a fine ore size of less than 8mm and sent to the de-sanding circuit for removing impurities. Five de-sand modules operate in parallel in the circuit with each module consisting of both rougher and scavenger spirals.

The concentrate from the rougher and scavenger spirals is sent to the vacuum filter belts for de-watering. The ultra-fine dewatered product is mixed with coarse fines and sent to the mine stockyard.

A new wet high-intensity magnetic separation plant (WHIMS) was built at the back of the mine’s processing facility to recover the smallest iron particles from the wet tailings. The WHIMS is expected to increase the production of iron ore by 5Mt and increase the export capacity to 60Mt per year. The plant is expected to be operational by mid-2020.

The ore is transported using a dedicated 344km high-speed heavy-haul rail line built from the mining facility to Port Hedland. Five ore trains operate on a daily basis from the Roy Hill mine. The trains consist of GE ES44ACI locomotives and 232 wagons having the capacity to transport 31,132t of ore per day.

The ore is loaded onto the trains using a unique train loading system at the mine, which is operated from the Remote Operations Centre in Perth using GE’s LOCOTROL™ system. The loaded trains arrive at Port Hedland, where the ore is unloaded and exported to various countries.

The early contractor involvement (ECI) contract for the Roy Hill project was awarded to Clough. The scope of the contract includes reviewing preliminary and bankable feasibility study (BFS) documentation and delivering a price for the construction phase.

The engineering, procurement and construction (EPC) contract for the Roy Hill project was awarded to Samsung C&T. The scope of the contract included execution of mine process, rail, and port facilities.

Decmil and Central Systems were subcontracted by Samsung for various works including excavation, earthworks, and to construct bridges between the mine and Port Hedland.

A £310m ($500m) contract to perform pre-strip and supplementary mining activity at Roy Hill iron ore project was awarded to Downer in November 2013.

Downer’s Mineral Technologies was awarded a £0.77m ($1m) contract for an automation project at the beneficiation plant of the mine in 2019.

The contract to deliver an automated haul truck solution was signed with Epiroc in February 2020. Epiroc, in partnership with ASI Mining, will convert the existing fleet of 77 haul trucks for autonomous use.

Multiplex, AVEVA, Osmoflo, Egenco, Global Civil and Mining, and GE were some of the other contractors involved in the project. 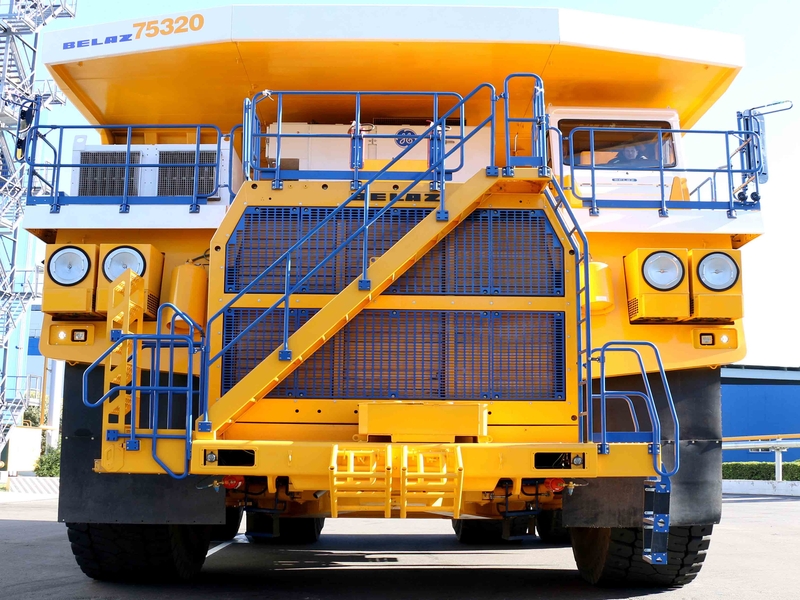 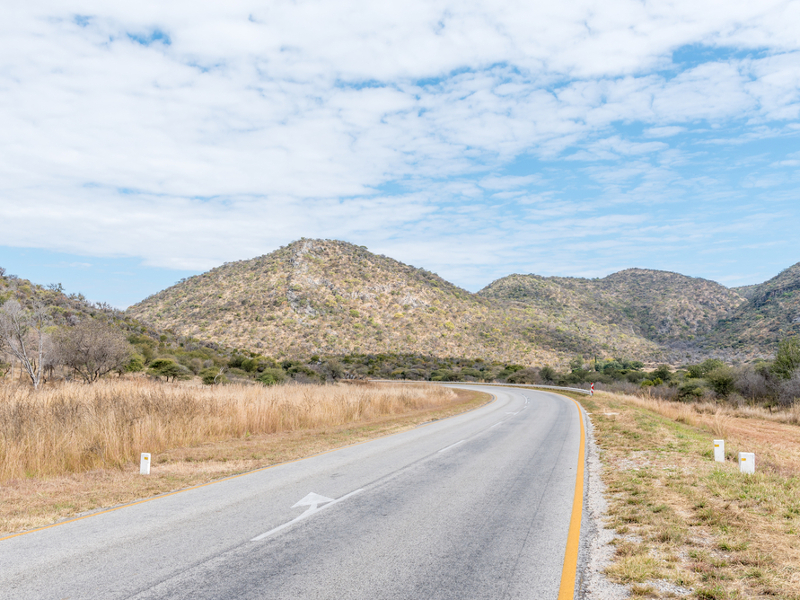