The Piskanja project is a boron deposit planned to be developed in the Jarandol Basin in Serbia. The project is owned by Canadian mineral exploration company Erin Ventures.

Balkan Gold, a wholly-owned subsidiary of Erin, holds its rights to the boron project.

The Ministry of Mining and Environmental and Spatial Planning of the Republic of Serbia awarded the exploration licence for the project in August 2010.

Temas Resources signed an option and joint venture agreement with Erin Ventures for the joint development of Piskanja in June 2021. The agreement provided an option to Temas to acquire a 50% stake in the project.

An updated preliminary economic assessment (PEA) for the Piskanja project was released by the joint development partners in June 2022. The PEA calls for an underground mining method for the project, with a mine life of 16 years.

The Piskanja boron project is expected to produce colemanite concentrate and boric acid at a rate of approximately 250 kilo tonnes per annum (ktpa) and 25ktpa, respectively.

The Piskanja boron project is located in the eastern part of the Jarandol Basin in the Raška region, 160km south of the capital city Belgrade, Serbia.

Covering an area of 305.7ha, the project site lies in a historical mining region and is accessible from Belgrade through a paved road.

A single-track railway that connects to the capital city passes through the licence area of the project.

The Piskanja boron project is a continental lacustrine type deposit located in the Jarandol Basin, which covers more than 200km2 area with a width of around 12.5km.

The basin constitutes the eastern part of the larger Gradac-Baljevac Graben belonging to the geotectonic unit Varder Zone that is situated east of the Dinaric Alps and extends into central Macedonia.

It contains a series of irregularly shaped continuous stratiform and sub-parallel tabular layers, occurring 200 and 500m below the surface.

The Piskanja boron deposit was estimated to contain a combined measured and indicated mineral resources of 6.87 million tonnes (Mt) averaging 34.36% boric oxide (B2O3), as of June 2022.

The Piskanja boron project is proposed to employ a cut and fill method utilising continuous miners to produce ore.

Shuttles or battery haulers will be used to haul the mined material to the ore bin and deliver it to the panel conveyor located at the main haulage horizon.

The ore is then moved to the surface and sent to the processing plant for the production of colemanite. The ore processing is expected to involve crushing, grinding, and washing.

The infrastructure facilities of the Piskanja boron project will include the installation of twin access declines, the main haulage decline (MHD) and the main ventilation decline (MVD).

The other infrastructure will consist of an underground spiral ramp to connect the access declines, a shaft, footwall drives, level drives, and ventilation connections.

The Piskanja boron project area has an access to a developed water supply network and existing power transmission and distribution lines.

SRK Consulting (UK) was engaged to prepare a technical report and the PEA for the Piskanja borate project.

MWH UK was contracted by Erin to conduct a hydrogeological study for the boron project in 2012. 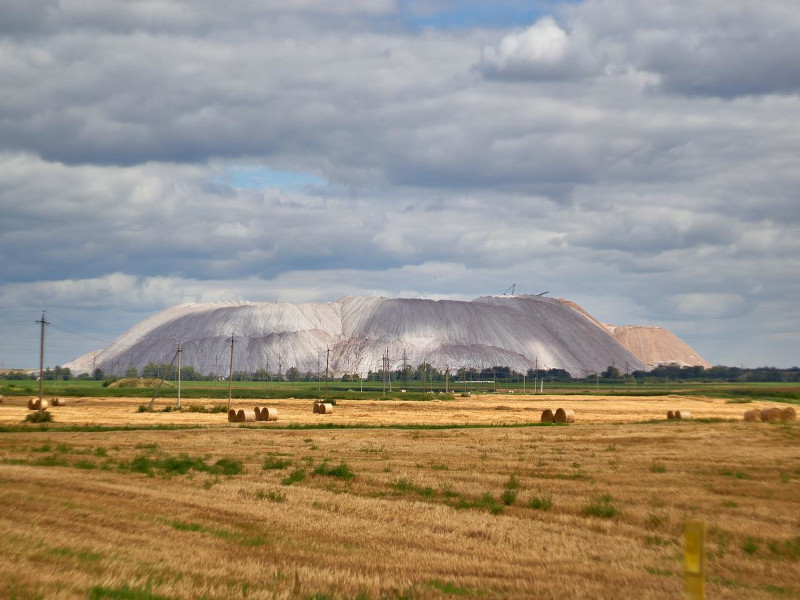 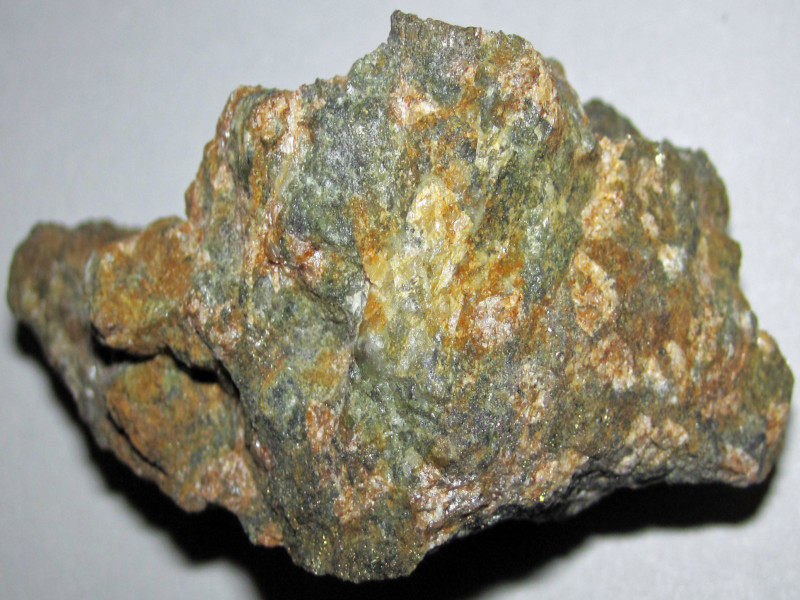