The Pilot project is a planned offshore oil field development in the UK North Sea. It is expected to become one of the lowest carbon-emitting oil production facilities in the world, once operational.

Orcadian Energy (CNS), a subsidiary of Orcadian Energy, is the operator of the field and also the holder of the P2244 licence that contains the Pilot discovery.

The licence P2244 was awarded to the company in the 28th licensing round conducted by the UK Government in November 2014. The licence comprises the Pilot Main, Pilot South and Harbour discoveries.

Orcadian submitted a draft field development plan (FDP) for the Pilot oilfield to the North Sea Transition Authority (NSTA) in June 2022, after securing a no objection letter from the Oil and Gas Authority (OGA) for its development concept in December 2021. The FDP considers a low-emission production platform for the project.

The Pilot oil field is expected to release about an eighth of the average emissions per barrel recorded in the North Sea in 2020. The emissions are also anticipated to be less than half of the lowest emitting oil production facility on the UK Continental Shelf (UKCS).

The Pilot oil field development is located in Block 21/27a, 150km east of Aberdeen, in the North Sea, UK.

Discovered by Fina and its partners in 1989, the Pilot field witnessed the drilling of a total of five wells and two sidetracks. The drilling programme also included a short horizontal well that recorded production of more than 1,800 barrels per day (bpd) during testing.

The Pilot oil field was discovered following the drilling of the 21/27-2 well by Fina and its partners Mobil, Repsol and Amerada Hess, using the Glomar Arctic III rig. The drilling, which tested a six foot interval, was carried out between 30 Sep 1989 and 3 Nov 1989.

The discovery of the Pilot South field was made in 1990, after drilling the 21/27-4 well with the Ocean Kokuei rig. Pilot South encountered a shallower oil water contact compared to the main Pilot field.

UK-based oil and gas company Venture Production also worked on the FDP for the project and increased its ownership to a controlling stake in the field during the period September 2001 to April 2006. The company progressed the FDP by signing a letter of intent for a Sevan FPSO.

The Pilot oil field is estimated to contain proven plus probable (2P) reserves of 79 million barrels (MMbbls). It is also expected to have a potential for proven, probable, and possible (3P) reserves of 111MMbbls.

The Pilot oil field development concept will use low salinity polymer flooding for enhanced economic recovery. It will include the installation of two wellhead platforms and the drilling of 34 production and injection wells using a jack-up rig. The wells will be connected to a floating production storage and offloading vessel (FPSO).

Power requirements of the fields are planned to be mainly met through a floating wind turbine. Associated gas will be also used for electricity needs.

The development concept is designed to provide an optimised process heat management scheme to reduce emissions.

Crondall was engaged to assist in the shortlisting of FPSO providers for the Pilot field development. Three FPSO operators, who were working on the UKCS projects, submitted expressions of interest to Orcadian in October 2021.

Sproule was selected to audit Orcadian’s interpretation of the reservoir and the development scheme for the oil field project.

Energy data company TGS was contracted by Orcadian to licence seismic data to gain an understanding of the Pilot field.

Crondall Energy, RDS (part of KCA Deutag) and Petrofac were awarded a contract to prepare a concept select report for the Pilot development.

Stellar Energy Advisors was engaged by Orcadian for a stake sale in the fully appraised Pilot field. 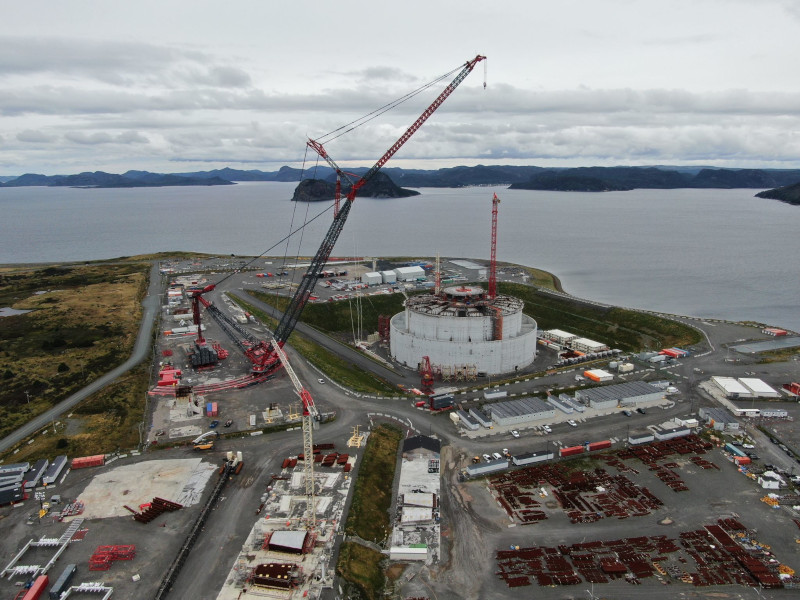 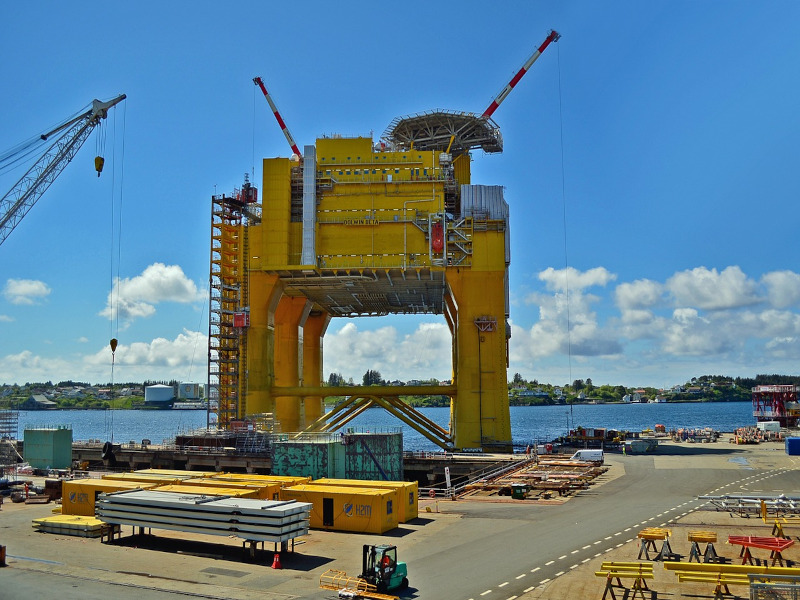