Petroliam Nasional Berhad (Petronas), the national oil and gas company of Malaysia, is the owner and operator of the FLNG unit.

It is the second FLNG to be owned and operated by Petronas. The first floating LNG facility of Petronas, FLNG Satu, was commissioned at the Kanowit gas field, off the coast of Sarawak, Malaysia in 2016. Later, the 1.2Mtpa FLNG Satu unit was deployed at the Kebabangan field offshore Sabah in 2019.

The deployment of FLNG units enables the development of remote, stranded, and marginal gas fields in a cost-effective manner.

Designed to operate in a water depth of up to 1,500m, the FLNG Dua facility has a processing capacity of 1.5 million tonnes per annum (Mtpa) of LNG. The first LNG cargo from FLNG Dua is expected to be delivered in the first quarter of 2021.

The Dua FLNG unit is moored in 1,300m-deep waters at the Rotan gas field located in Block H, approximately 140km off the coast of Kota Kinabalu, Sabah, Malaysia. The naming ceremony of the FLNG facility was held in November 2019.

The phase one development of Block H was completed with the start of gas production from the deepwater Rotan and Buluh fields in February 2021.

The Rotan and Buluh fields are located in a water depth of over 1,100m. The total production from both the fields is expected to reach up to 270 million cubic feet a day (mfcd).

PTTEP Sabah Oil holds a 56% interest in the Rotan field, while Pertamina and Petronas Carigali hold 24% and a 20% interests respectively.

PTTEP became a stakeholder of Block H through the acquisition of Murphy Oil Corporation’s business in Malaysia in July 2019. Murphy Oil had announced the discovery of natural gas at the Rotan well in 2007.

The total area of Block B is over 2,700km2, while the Rotan field occupies approximately 17.6km2.

The FLNG sailed away from Geoje Island, South Korea to the Rotan gas field in February 2020.

A consortium of Japan-based JGC Corporation and South Korea-based Samsung Heavy Industries was awarded a lump-sum turnkey contract for the engineering, procurement, construction, installation and commissioning (EPCIC) of the FLNG facility in February 2014.

ABB bagged a contract worth more than £33m ($50m) from JGC Corporation to supply the electrical systems for the FLNG facility in the fourth quarter of 2014. The contract scope included the design, manufacturing, and supply of transformers, switchboards, motor-control centres, and the power management systems.

Heatric was awarded a contract worth approximately £14.7mn ($24.5mn) for the supply of ten printed circuit heat exchangers for FLNG Dua in March 2014.

PACC Offshore Services Holdings (POSH) was contracted for the towage and positioning of the Dua FLNG unit. Two POSH vessels were used for towing the FLNG Dua facility from Geoje, South Korea to the Rotan gas field.

TechnipFMC was awarded a subsea contract for the Phase 1A Block H gas development project by Murphy Sabah Oil in November 2017.

The scope of the contract included the engineering, procurement, construction, installation and commissioning (EPCIC) of the umbilicals, risers, and flowlines, as well as the transportation and installation of subsea hardware and controls. 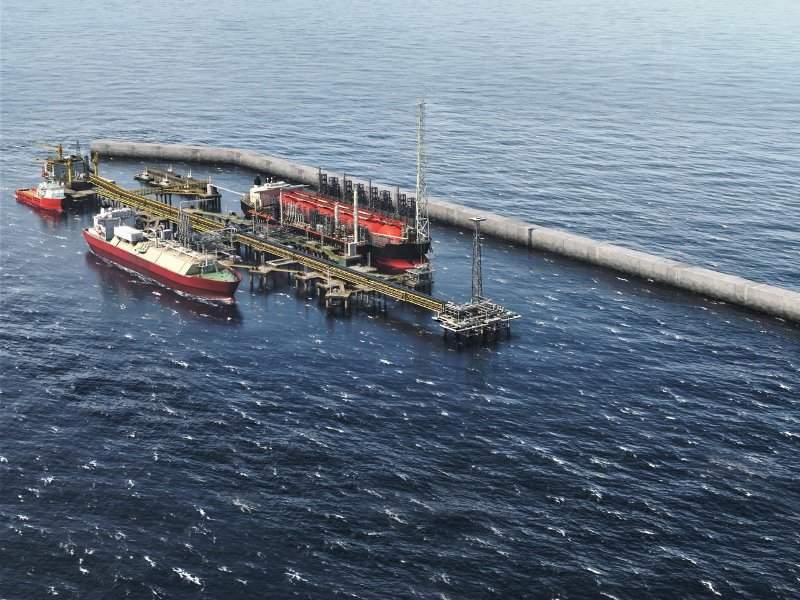 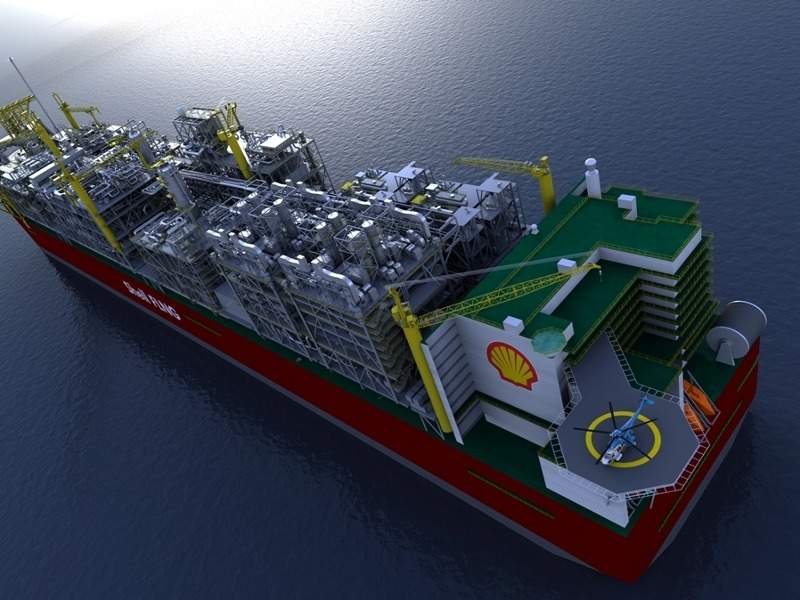 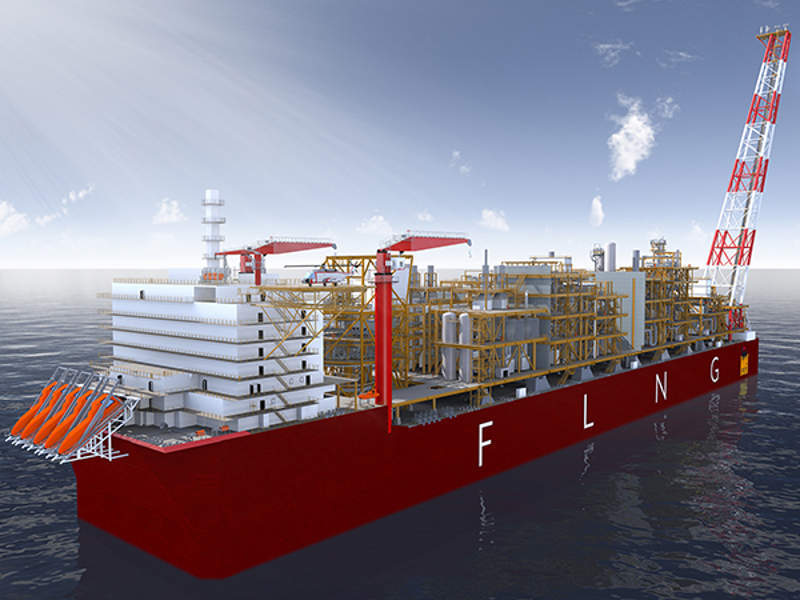