The £444m($555m) underground nuclear waste storage facility is being developed and will be operated by Posiva, a joint-venture between Teollisuuden Voima (TVO, 60%) and Fortum Power and Heat (40%).

Posiva will be responsible for the final disposal of nuclear waste produced by TVO’s Olkiluoto nuclear power plant (NPP) as well as Fortum’s  Loviisa NPP in Finland.

Scheduled to commence operations in 2025, the Onkalo nuclear waste repository is expected to hold approximately 6,500t of spent nuclear fuel over an estimated operational life of 100 years.

An underground research facility at 455m deep beneath the ground was constructed between 2004 and 2014 to verify the suitability of the Olkiluoto bedrock for the final disposal of highly radioactive waste.

Posiva secured construction licence for the facility from the Finnish government in November 2015, while the full-scale in-situ system test (FISST) for spent nuclear fuel was started after the completion of necessary excavation works at the site in 2018.

Construction of the encapsulation plant for the facility was started in September 2019, while Posiva plans to apply for an operating licence by the end of 2021.

The Onkalo nuclear waste disposal site is located in the Olkiluoto Island in Eurajoki municipality, on the west coast of Finland.

The project site is located close to the Olkiluoto nuclear power plant operated by TVO.

The Onkalo underground research facility was developed with one access tunnel and three shafts, including one shaft for personnel movement and the remaining two for ventilation.

The access tunnel to the Onkalo research facility was excavated through drilling and blasting.

The characteristics of Olkiluoto bedrock, which predominantly comprises magmatic mica gneiss, was thoroughly analysed through geological, hydrological and geochemical studies before applying for the construction licence for the final disposal facility in 2012.

The spent nuclear fuel from the power stations will be transported in special casks to an encapsulation plant located above-ground at the site.

At the encapsulation plant, which will have a total floor area of approximately 11,500m2, the spent nuclear fuel rods will be packed into copper and cast-iron canisters and will be sealed by welding copper lids to the canisters.

The sealed canisters will then be transported by a lift to the underground repository for final disposal.

The final disposal tunnel will extend up to 450m-deep inside the Olkiluoto bedrock without touching the water column.

The total length of the tunnel network including the access tunnels, central tunnels, and final disposal tunnels will be approximately 42km.

The final disposal facility is designed on the basis of KBS-3 technology for disposing of high-level radioactive waste.

The KBS-3 technology was developed by Swedish Nuclear Fuel and Waste Management Company (SKB) which was jointly established by nuclear power companies in Sweden.

The spent nuclear fuel rods will be placed in the double-walled canisters with the inner part of canister made of cast iron which takes the mechanical stress caused by the bedrock.

The outer part of canisters will be made of copper which will protect the cast iron and spent fuel rods from corrosion.

The canisters will be installed in 6-8m deep shafts within the bedrock at a depth of approximately 450m below the ground.

The Canisters will be surrounded by bentonite clay which will act as another protective barrier from nuclear waste leakage, while also reducing mechanical stress on canisters caused by the bedrock.

Finally, after the installation of canisters, the tunnels will be backfilled with clay blocks and pellets. The entire cavern and shafts will also be backfilled in phases to block human entry as well as surface water.

Skanska, a construction company based in Sweden,  was awarded a £40.3m($51m) contract for the civil, mechanical and electrical engineering works for the encapsulation plant construction in June 2019.

A consortium of local companies including include Hartela Länsi-Suomi, Vesi-Vasa, Ilmastointi Salminen and Sähkö-Rauma was awarded a £34.4m ($45.2m) contract to execute civil construction works for the underground final disposal facility in March 2019.

Bond Technologies, a company based in the US, was contracted to supply friction stir welding system for sealing canisters with copper lids at the encapsulation plant in October 2019. KONE Corporation was the elevator supplier for the  Onkalo underground research facility.

State-owned VTT Technical Research Centre of Finland was engaged as a consultant for canister design, thermal dimensioning of the repository and testing of the bentonite clay buffer. 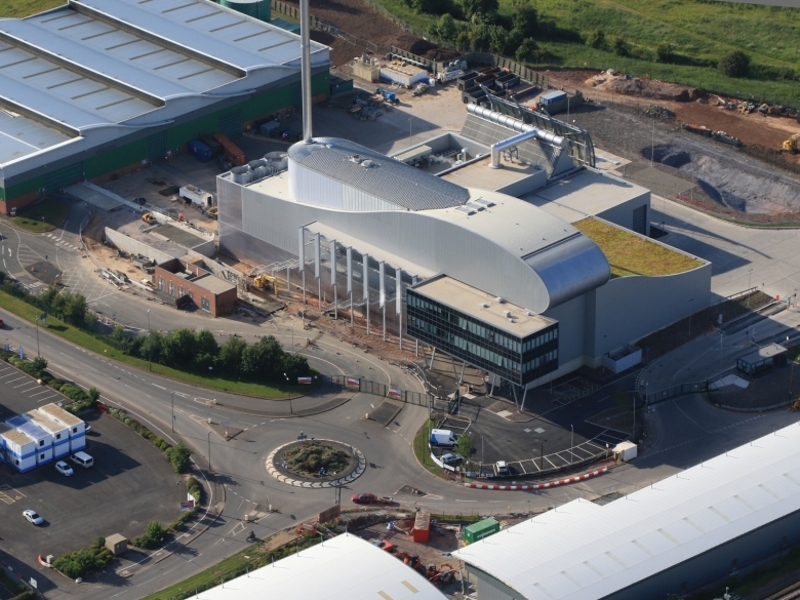 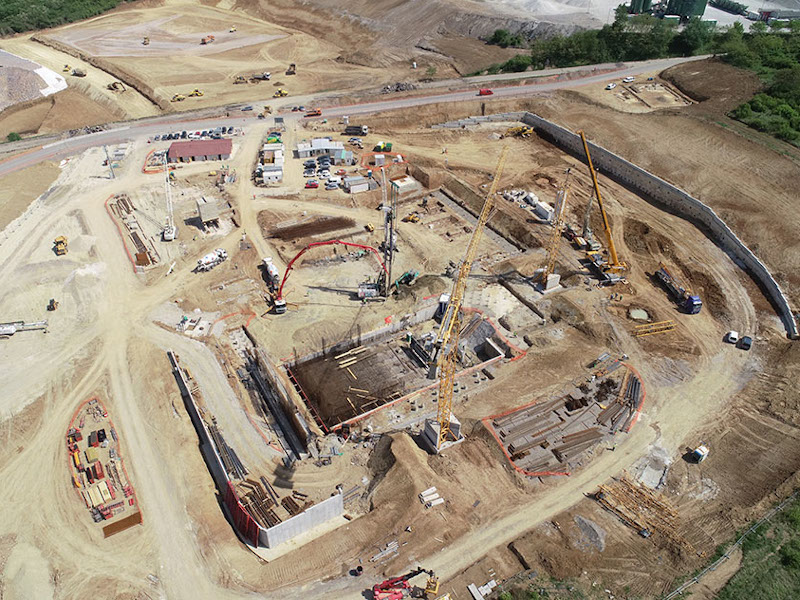