The Monsoon power project is a 600MW onshore wind farm under development in the Sekong and Attapeu provinces in southern Laos. It is the largest wind power project in the Association of Southeast Asian Nations (ASEAN) region.

The project is being developed by Impact Energy Asia Development (IEAD), with an estimated investment of up to £720m ($1bn). IEAD is a partnership between Impact Wind Investment (55%) and BCPG Public Company (45%). Impact Wind Investment is owned by Japan’s Mitsubishi with a 43% stake, while the remaining 57% stake is held by an affiliate of Impact Electrons Siam.

Construction work on the project is expected to commence in the second half of 2022 and the facility is expected to start commercial operations in 2025.

At full capacity, the Monsoon wind power project is estimated to generate approximately 1,700 gigawatt-hours (GWh) of electricity per year to be delivered to Vietnam.

In January 2022, a memorandum of understanding (MoU) was executed by Keppel Infrastructure, Impact Electrons Siam Company and Envision Group to expand the capacity of the project by an additional 1,000MW.

The Monsoon onshore wind power project is located in Dak Cheung district of Sekong province and Sanxai district of the Attapeu province in the southern region of Lao People’s Democratic Republic (PDR), near the Vietnamese border

The project site will cover an area of approximately 70,828ha on a 1,100m to 1,500m elevation plateau in Laos. It will be situated along the main highway that connects Ubon Ratchatani city in Thailand and Danang city in Vietnam.

The project will involve the construction of underground and overhead 35kV and 115kV transmission cables for the transfer of electricity to the substation located at the wind farm site.

The infrastructure facilities of the Monsoon onshore wind power project will comprise a dedicated transmission line to Vietnam, internal roads, and laydown and soil disposal areas.

The electricity generated from the Monsoon onshore wind power project will be evacuated into the Central Vietnam grid through a 22km-long 500kV power transmission line.

IEAD signed a 25-year power purchase agreement (PPA) with Vietnam Electricity (EVN) to deliver the electricity generated by the Monsoon wind project to Vietnam in July 2021.

The Monsoon onshore wind power project will be financed by the Asian Development Bank (ADB), as the lead arranger of funding consisting of a total loan amount of £490m ($650m).

The project has also secured financing proposals from Multilateral Development Banks and commercial banks in Thailand and other countries.

Envision Group was contracted by IEAD to manufacture and supply onshore wind turbines for the Monsoon project.

Innogreen Engineering was engaged to prepare the local environmental impact assessment (EIA) report for the project.

ERM Siam Company was contracted by IEAD to carry out an environmental and social gap analysis of the local EIA along with the initial biodiversity review.

IEAD and the Government of Lao signed a memorandum of understanding in 2011 to assess the development of a wind power project.

Upon the completion of the initial feasibility study, the company signed a project development agreement (PDA) with the government in August 2015 for the development of the project with a capacity of 600MW. An environmental impact assessment for the onshore wind power project was carried out in June 2014.

Once fully operational, the Monsoon onshore wind power facility is estimated to offset approximately 35 million tonnes of carbon dioxide (CO2) emissions over the lifetime of the project. 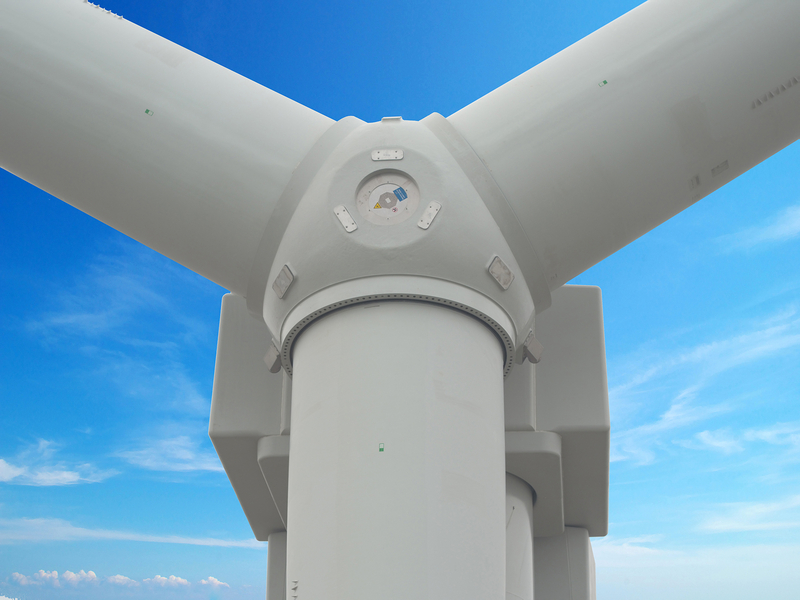