Mogalakwena platinum mine is an open pit mine located in the Limpopo Province of South Africa. Owned by Anglo American, it is the world’s largest open pit platinum mine in terms of production.

The Mogalakwena mine has been operational since 1993 and is expected to reach full production in 2024. It has a mine life of more than 30 years with potential to extend further. The feasibility study for the expansion of mine is ongoing and expected to be completed in 2021. Underground mining options are also being studied as part of the expansion.

The existing concentrators will be upgraded and debottlenecked as part of the expansion, while a new concentrator will be constructed using breakthrough technology at the project site.

The mine produced 518 million ounces (Moz) of platinum and 558Moz of palladium in 2019 and it milled 13.7Mt in 2019, which accounted for more than 25% of the total sales revenue of Anglo American for the corresponding year. The mine currently employs more than 1,800 people.

The Mogalakwena platinum mine is situated near the town of Mokopane in the Mogalakwena municipality of the Waterberg district in the Limpopo Province of South Africa. It covers a total area of 37,211ha including the Central Block and Kwanda North mineral rights, which were acquired from Atlatsa Resources and incorporated into the mine in August 2019.

The saucer-shaped intrusion is more than 350km in width, 250km in length and 12km in thickness. The mineralisation at Bushveld Complex occurs within layers in specific horizons comprising iron, chromium, titanium, vanadium, nickel, copper and platinum group metals.

The Bushveld package lies south-west to north east with a general incline of 34º - 38º towards the west, which is observed from the drillhole core. The structural blocks may be tilted at different angles based on structural and tectonic controls.

Reserves at Mogalakwena platinum mine

The proven and probable ore reserves at Mogalakwena platinum mine are estimated at 1,195.3Mt grading at 3.07g/t of 4E (platinum, palladium, rhodium, and gold) containing 115.3Moz of 4E.

Open-pit mining using truck and shovel operation is implemented at the Mogalakwena mine. Ore is extracted by drill and blast operation from five open pits including Sandsloot, Zwartfontein, Mogalakwena South, North and Central having mining depths of 45m to 245m.

The pit slope design will be based on double benching and the stack height will be increased from 30m to 60m in 2020. The blasted ore is hauled using shovels and loaded on to dump trucks, which transports it to the processing plant. The ore is crushed and milled at the North and South concentrators and also at the Baobab concentrator. The milled ore is fed to the flotation circuit where it undergoes froth flotation and then dried.

The dried ore is smelted at the electrical furnace, and the extracted metal is sent to air or oxygen blown converters for sulphur removal. The platinum metal is then sent for refining where impurities are removed and the final product is produced.

The final product is packaged and hauled on to trucks for transportation to customers.

This is the first time that truck of this size and load capacity is converted to operate on hydrogen. The operational performance of the hydrogen truck will be better than the diesel ones along with the benefits of cleaner air, lower noise and less maintenance cost. The plan, if successful, is to convert the entire fleet of haul trucks at the mine to operate on hydrogen.

The mineral resource estimate and mineral reserve estimate for Mogalakwena mine for 2019 was given by Optiro Consultants.

ENGIE awarded a £3.27m ($4m) contract to Nel, a provider of hydrogen solutions, to supply a 3.5MW electrolyser for the hydrogen truck in August 2019.

Plug Power was chosen to build a full compression, storage and dispensing system for servicing the new hydrogen-powered truck by ENGIE. The agreement between the two companies was signed in September 2019. 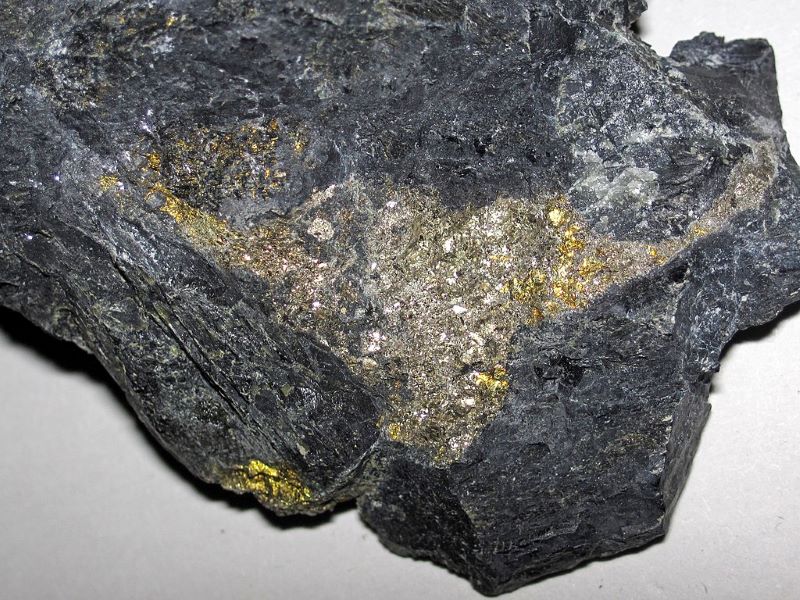 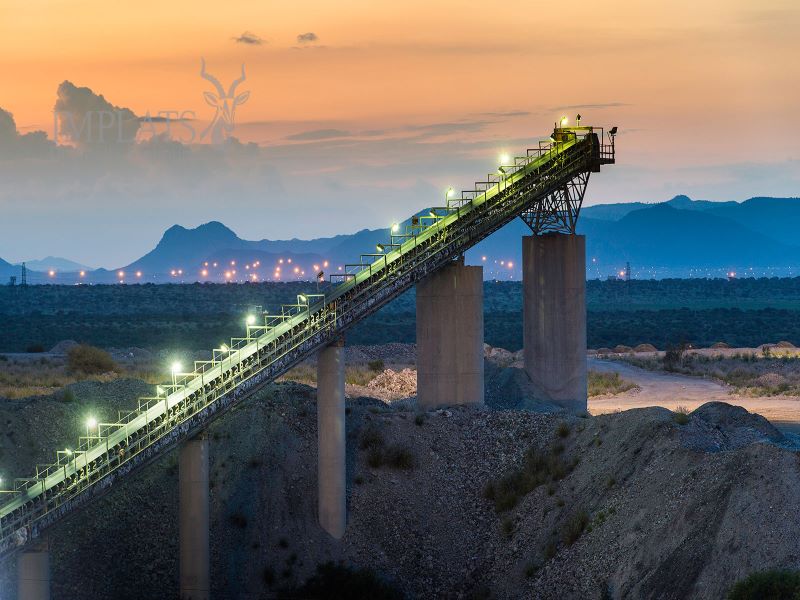