The Maromba project is a shallow water oil field development in the Campos Basin, Brazil. It is planned to be developed in two phases and is expected to achieve first oil in 2025.

BW Energy Maromba do Brasil, a Brazilian subsidiary of BW Energy, is the operator of the offshore field, with a 100% working interest. BW Energy acquired the field from Petrobras (70%) and Chevron (30%) for around £87.5m ($115m) in September 2019.

The Maromba field will be a subsea development tied back to a floating production, storage and offloading (FPSO) vessel.  The FPSO Polvo, owned by BW Offshore, will be deployed for the oil field project.

BW Energy decided to go ahead with the Maromba oil field development project in April 2022. The final investment decision (FID) on the project is expected to be made in the second half of 2022, upon securing the project finance.

The Maromba field phase one development is estimated to require an investment of £318.1m ($400m). The phased development of the field is planned to improve reservoir monitoring and optimise future drilling campaigns.

The Maromba heavy oil field is located in the BC-20A Concession in the southern Campos Basin, approximately 100km off the coast of the state of Rio de Janeiro, Brazil.

The water depth in the field area is approximately 160m. The BC-20A concession is spread over approximately 375km2. The Maromba field is situated near Peregrino, Papa-Terra and Polvo oil fields.

Between 1980 and 2006, nine exploration and appraisal wells were drilled in the Maromba licence, with eight of them showing the presence of oil reserves. The oil discoveries were made across different reservoirs, including in the Eocene, Maastrichtian, Albian, Aptian and Barremian levels.

Discovered in June 2003, the field is estimated to contain gross 2C reserves of 467 million barrels and recoverable resources of 100 million barrels. A commercial feasibility statement for the field was announced in December 2006.

The Maromba field development will involve the drilling of six horizontal production wells in two drilling campaigns. The wells will be connected to the FPSO Polvo.

The technical studies conducted on the field have identified that the first three wells do not need water injection for resource extraction, while it is required for the remaining wells to be drilled in the second campaign. It was also assessed that the installation of dual electric submersible pumps will be an effective artificial lift solution for the project.

Before the announcement of its acquisition, FPSO Polvo served the Polvo field, located in the Campos Basin, Brazil, from 2007 to 2021. Polvo field has similar oil and reservoir features to that of the Maromba field.

BW Energy plans to upgrade the FPSO before mobilising it to the Maromba field. Following the refurbishment, the turret-moored FPSO will be able to handle up to 10 production wells.

The FPSO will have a storage capacity of 1.2 million barrels of oil, an oil processing capacity of 65,000bpd and a water treatment capacity of 75,000bpd. 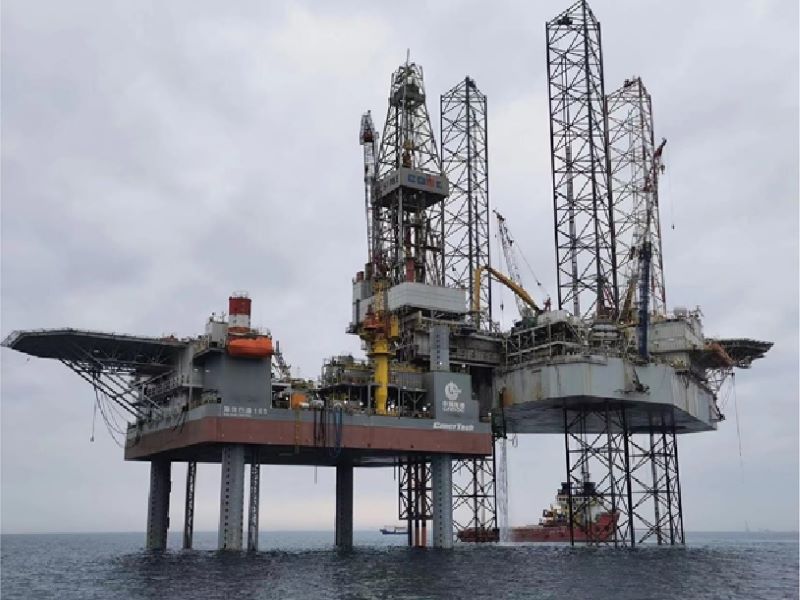