A preliminary economic assessment (PEA) for the Marathon palladium project was completed in January 2020.

The project is expected to produce 194,000 ounces (oz) of palladium equivalent a year over an estimated mine life of 14 years, with an estimated initial capital investment of £245m (C$431m).

The Marathon palladium project area is spread over 220km2 and also involves two satellite deposits namely, Geordie and Sally, that are located approximately 10km west and 15km north-west of the Marathon deposit respectively.

The Marathon PGM property is situated along the eastern side of the Coldwell Complex, which is the biggest alkaline complex in North America belonging to the Keweenawan Supergroup of igneous, volcanic and sedimentary rocks of the Mid-continent Rift System (MRS).

Located on the north shore of Lake Superior, the Coldwell Complex covers a total area of 1,500km2.

Mineralisation at the Marathon deposit occurs along a north-south strike length of approximately 3km and dips up to 40° towards the west. The thickness of mineralisation ranges between 4m and 100m.

The copper and PGM sulphide mineralization at the Marathon deposit is found disseminated predominantly in the form of chalcopyrite, pyrrhotite, pentlandite, bornite, and pyrite.

Life of mine production

The PEA is based on the Marathon deposit alone. The subsequent development of the Geordie and Sally deposits is expected to further extend the mine life of the Marathon palladium project.

The Marathon palladium project will be a conventional open-pit mine involving drill-blast-load and haul operations.

The ore material will be extracted with the help of diesel-powered shovel excavators and will be loaded onto haul trucks for processing at a nearby facility.

The run-of-the-mine (ROM) ore will be crushed to 150mm size in a gyratory crusher before undergoing two-stage grinding at a semi autogeneous (SAG) mill and a ball mill at the processing plant.

The fine ore materials will undergo froth flotation and PGM rougher flotation for the production of a single copper concentrate containing palladium, platinum, gold, and silver.

The resultant concentrate will be thickened and filtered before shipment to a smelter.

The Marathon project area can be accessed through a 7km new road connecting the Trans-Canada Highway No. 17.

The electricity will be supplied from the existing Hydro One 115kV power grid located near the project site. The project also involves a 2MW emergency generator.

The PEA report for the Marathon project was prepared by Canada-based P&E Mining Consultants, while Golder Associates and Amec Foster Wheeler (now Wood Group) were engaged for the feasibility studies of the project by the previous owner. 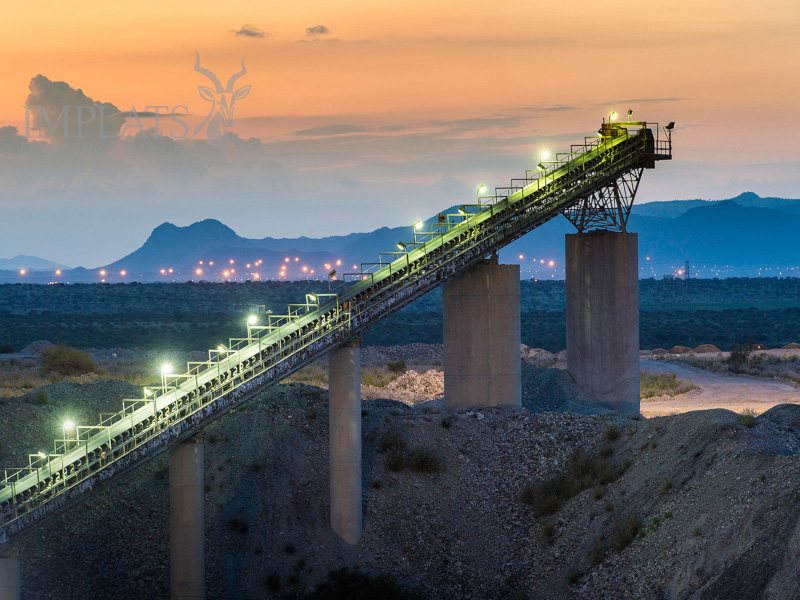