The Mangoola coal mine extension involves the development of a new coal pit north of the existing Mangoola open-cut coal mine located in the Upper Hunter Valley of New South Wales (NSW), Australia.

Previously known as the Anvil Hill coal mine, the Mangoola coal mine is owned and operated by Mangoola Coal Operations, a wholly-owned subsidiary of Glencore.

The open-pit coal mine has been operational since September 2010 and had produced more than 100 million tonnes (Mt) of thermal coal over ten years of operation until 2020.

Glencore received approval for the mine extension from the NSW Independent Planning Commission (IPC) in April 2021, while the Australian Environment Minister granted federal approval for the project in October 2021.

Coal production from the Mangoola mine

The Mangoola coal mine produced 7.3Mt of saleable thermal coal product by extracting 9.37Mt of run-of-mine (ROM) coal in 2020. The MCCO project is intended to maintain Mangoola’s mining rate at 13.5Mt of ROM coal a year until 2030.

Mangoola coal mine location and geology

The Mangoola coal mine is located within the Wybong Creek catchment in the Upper Hunter Valley region of NSW, Australia, approximately 20km west of Muswellbrook and 10km north of Denman.

The mine comprises three open-pits namely the North pit, Main pit, and the South pit. The total project area is 10,500 hectares (ha).

The MCCO project involves the development of a new pit adjacent to the North pit.

Open-cut mining method involving drill, blast, truck and shovel operations is employed to remove overburden and extract coal from the Mangoola mine.

The extracted coal is crushed and washed in a 1,800 tonnes per hour (tph) coal handling and preparation (CHPP) plant at the site. The final coal product is loaded and transported to market for both export and domestic use via a rail loop connected to the Muswellbrook-Ulan railway line.

Infrastructure at the Mangoola coal mine

The Mangoola coal mine site features ROM and product coal stockpiling areas, a rail loop and train loading infrastructure, along with tailing storage dams to dispose of fine rejects from the CHPP facility.

The mine is supplied with electricity through a nearby 500kV transmission line, which is owned and operated by TransGrid.

Additional infrastructure facilities for the Mangoola coal mine extension

The MCCO project will involve the construction of a haul road over the Big Flat Creek and Wybong road to access the new mining area from the existing Mangoola coal mine.

The existing infrastructure including the mine access, coal washing and train loading facilities, workshops and administration facilities will be used to extract coal from the new pit, with the help of additional mobile mining equipment.

Umwelt, an environmental and social consulting firm based in Australia, was engaged to prepare the environmental impact statement (EIS) of the Mangoola coal mine extension project in July 2019.

The Mangoola coal block was explored by Powercoal and Centennial Coal in 1999. Centennial Coal received approval to construct an open-cut coal mine and associated infrastructure in the Wybong area as part of the Anvil Hill Project in June 2007.

Xstrata Coal (now Glencore) acquired the project from Centennial Coal in September 2007 and secured the mining lease from the NSW Government in November 2008.

The Mangoola coal project was initially approved to extract up to 10.5Mt of ROM coal a year, which was increased to 13.5 million tonnes per annum (Mtpa) in April 2014. 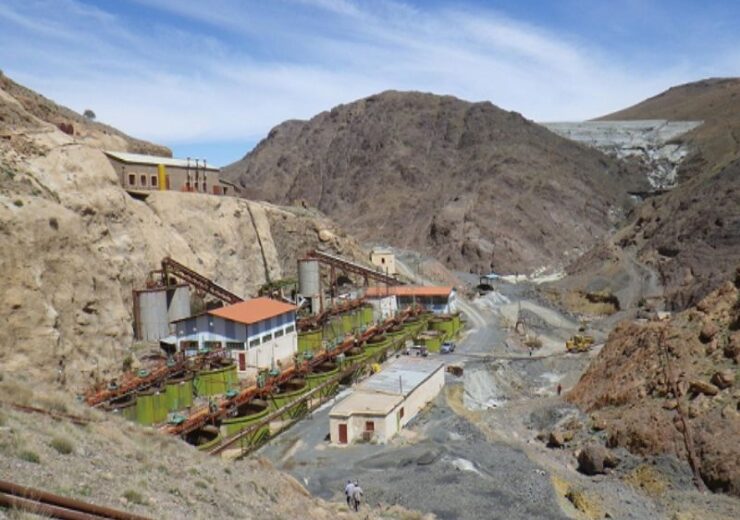 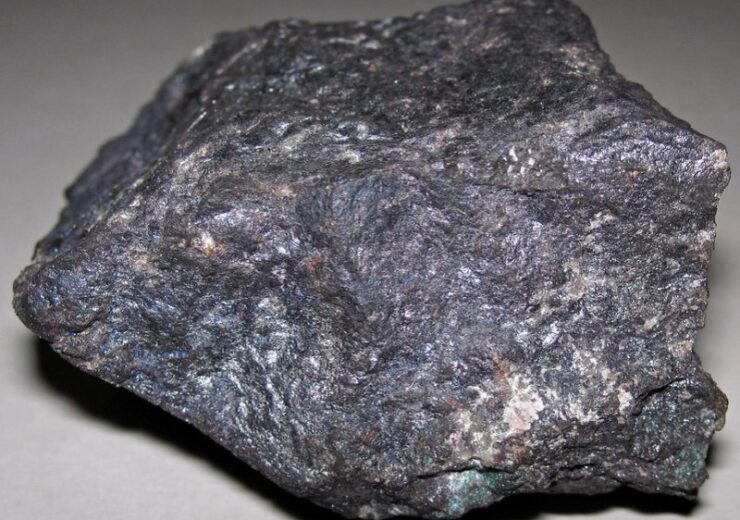 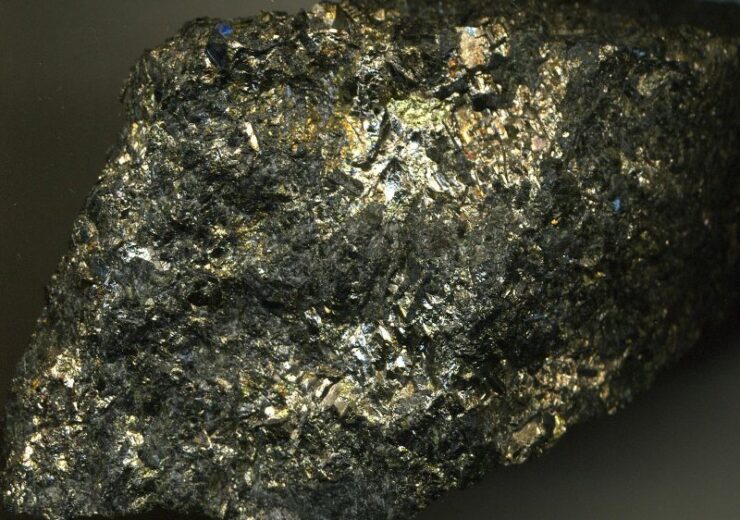