Mambilla hydropower project is a 3.05GW hydroelectric facility being developed on the Dongo River near Baruf, in Kakara Village of Taraba State, Nigeria.

The project is being undertaken by Nigeria’s Federal Ministry of Power, Construction and Housing, with the help of Chinese investments.

Expected to commence operation in 2030, Mambilla will be Nigeria’s biggest power plant, producing approximately 4.7 billion kWh of electricity a year.

The project is estimated to cost $5.8bn and will generate up to 50,000 local jobs during the construction phase.

Although Mambilla hydroelectric project was originally conceived in 1972, it could advance only after 35 years when China’s Gezhouba Group awarded a contract to develop the project with 2,600MW installed capacity in 2007.

The ground survey for the project was completed in August 2010 and environmental approval was received in December 2011.

The capacity of the project was increased to 3,050MW in 2012. The project was, however, put on hold due to administrative clashes, until it received government approval in 2016.

Nigerian Federal Ministry of Power Works and Housing awarded the project development contract to a consortium of three Chinese companies including the Gezhouba Group, in November 2017.

The four dams to be constructed on the Dongo River for the Mambilla hydropower project include Nya (formerly known as Gembu), Sumsum, Nghu and Api Weir dams.

Nya and Sumsum will be 100m and 35m-tall roller compacted concrete (RCC) dams with crest length of 515m and 460m, respectively.

Nghu will be a 95m-high rockfill dam with a crest length of 650m, while Api Weir will be a small regulatory dam to raise the water level of the river.

The headrace canal for the plant will be 3.1km-long and 15m-wide.

Each underground power house of the plant will measure 175mx27mx38m and house six 250MW Pellton turbine units operating at a total dynamic head of 1,007m.The diameter of the power shafts connecting each turbine will range between 5.25m and 8.40m.

Two 6km-long tailrace tunnels for the plant will be of 8m diameter each, while the tailrace canal will be 3km-long and 25m-wide.

Chinese Export Import (Exim) Bank is funding 85% of the estimated $5.8bn project cost, while the remaining 15% funding will come from the Federal Government of Nigeria.

The combined length of the transmission lines will be 700km.

The engineering, procurement and construction (EPC) contract for the Mambilla Hydropower project was awarded to a joint venture between China Gezhouba Group (CGGC), Sinohydro and CGCOC (formerly CGC Overseas Construction), in November 2017.

The EPC contract is led by China Gezhouba Group, which is a subsidiary of the state-owned China Civil Engineering Construction Corporation (CCECC).

Studio Pietrangeli, an engineering company based in Italy provided the design for the hydropower project.

London-based Bennie&Partners along with Diyam Consultants were earlier engaged to carry out the feasibility study for the project which was later reworked by Lahmeyer International.

Messrs Maps Geosystems completed the detailed aerial mapping for the project in 2008. 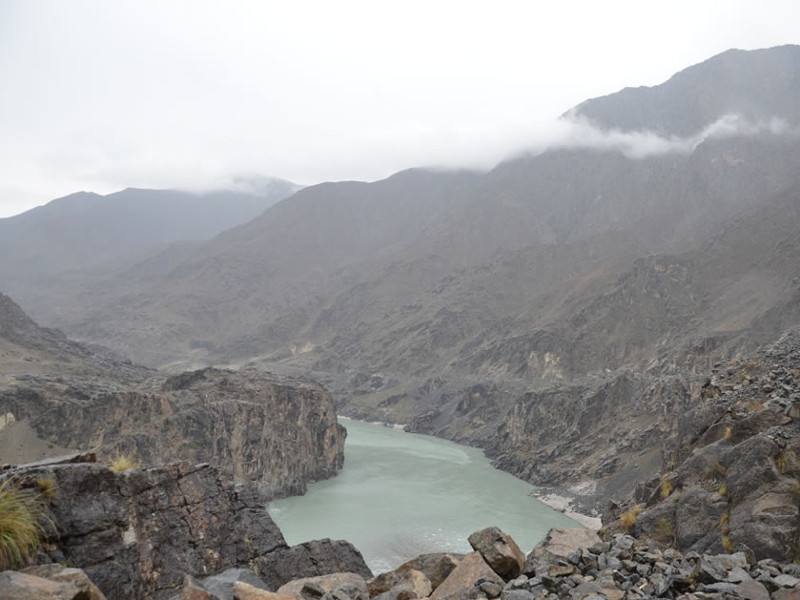 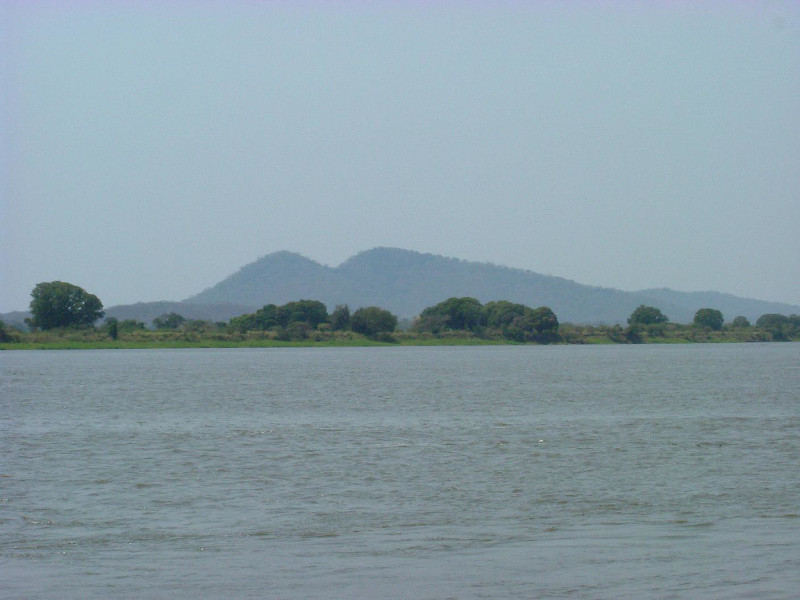 A brief history of dams in New Zealand