Williams filed the expansion proposal for the Leidy South pipeline with the US Federal Energy Regulatory Commission (FERC) in August 2019 and received approval for the same in July 2020.

Construction on the Leidy South pipeline expansion project is expected to commence in the second half of 2020, with the completion targeted for December 2021.

The Leidy South expansion pipeline will cover the corridor across two Pennsylvania Department of Environmental Protection (DEP) regions, US. It will cover three counties in the northcentral region and the other three in the northeast region.

The project aims to minimise the environmental impacts through utilisation of existing facilities.

The project aims to replace approximately 10km of Transco’s existing 24in Leidy Line A with 36in pipe in Clinton County, Pennsylvania.

The project will also involve underground and above-ground facilities along with a 90ft tall communication tower. The other equipment will include mainline valves, cathodic protection, pig receivers and pig launchers.

The facilities under the expansion project will be built within the existing compressor station areas located within property boundaries of Dominion Transmission (DTI) or the Leidy Storage facility, which is a partnership between DTI, Williams pipeline and Spectra Energy.

The compressor station 605 with existing 15,000hp electric motor driven compressors will be uprated to 21,000hp compressors in the Wyoming County of Pennsylvania.

A new turbine driven compressor will be installed at greenfield compressor station 620 of Schuylkill County.

Goodwin and Associates were involved in the archaeological survey of Leidy South expansion project. 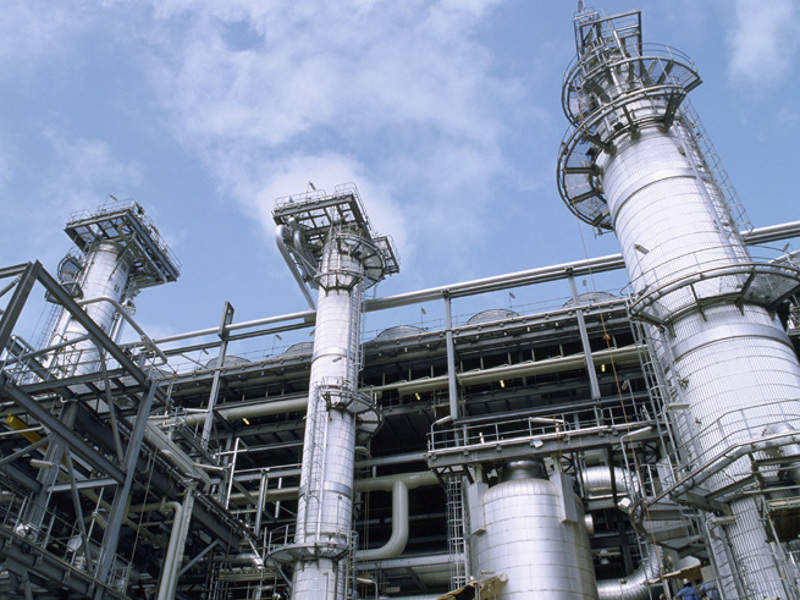