Lake Way potash project is a sulphate of potash (SOP) project being developed in Western Australia. Salt Lake Potash (SO4) is the owner and developer of the potassium mine.

The project’s bankable feasibility study (BFS), completed in October 2019, estimated a development capital cost of £134.4m (A$254m). The project is expected to produce 245,000t of SOP a year during its 20-year mine life.

Construction on the Lake Way project is anticipated to be commenced by the end of 2019, with operations planned to be started in the fourth quarter of 2020.

The Lake Way potash project is situated in the Northern Goldfields Region, one of the nine regions of Western Australia. The town of Wiluna is located 15km to the north of the project. The total area of the Lake Way project tenements is approximately 280km².

The project comprises roughly 6,200 boreholes across Lake Way, of which approximately 1,000 are located within the neighbouring Blackham tenements.

The Lake Way deposit is a salt-lake brine deposit, which is set in a palaeovalley environment. The paleovalleys were cut into Archaean basement rocks by the ancient hydrological systems, filled by tertiary-aged sediments made up of fluvial basal sand and palaeovalley clay.

The clay in the region is overlapped by Cainozoic material, which includes calcrete, evaporite, lacustrine sediment, and aeolian deposits.

The Lake Way potash project is expected to contain proven and probable ore reserves of 5.4Mt SOP, graded at 5.0kg/m³. It is estimated to contain 2.4 million tonnes (Mt) of potassium.

Mining will be undertaken by gravity drainage of brine from trenches and by pumping from the deep paleochannel.

Surface trenching and vertical bores methods will be used to extract brine from the Lake Way potash project. The harvest salts will be produced from brine, which is obtained from trenches built in superficial lake bed sediments as well as from underground paleochannel, pumped through bores.

The surface trenches, which are 132km long, and 18 bores will initially extract brine at 18.2GL a year and forward to the evaporation pond, containing 118,700t of potassium.

The harvest salts from the evaporation ponds will be sent to the plant feed separation area, with the flotation tails deposited on the halite waste stockpile. The salts containing potassium will be sent to conversion tanks and turned into schoenite after contacting with conversion brine.

The schoenite slurry will be de-brined through a centrifuge and the resultant schoenite cake will be fed to the SOP crystalliser system that is made up of three sections namely crystalliser, leach tank, and a schoenite cooling crystalliser.

The schoenite and water will be combined in order to convert schoenite feed salt and KCl into high-quality SOP. The remaining impurities in the SOP will be removed at a leach tank, where the slurry from SOP crystalliser will be thickened. The gas-fired rotary dryer will be used to dewater and dry the slurry from the SOP leach tank.

From the rotary dryer, the SOP will be delivered to a shed where it will be stockpiled before being transported by trucks to the customers.

The Lake Way project can be accessed through a junction on the West Australian Goldfields Highway, which will be modified to allow trains for logistics.

Power required for the project will be provided by a 12MW solar-gas power station located near the processing plant. The station will contain natural gas-fired generator sets and will be constructed under a build, own, operate (BOO) contract.

Raw water for the project will be collected from two borefields, at a rate of 1.83GL a year.

Workers will be housed at a 100-person accommodation village.

Salt Lake Potash entered a memorandum of understanding (MoU) with Blackham Resources for the construction of a demonstration plant on Blackham mining leases. The pond will be capable of holding approximately 1.2GL of super-saturated brine. 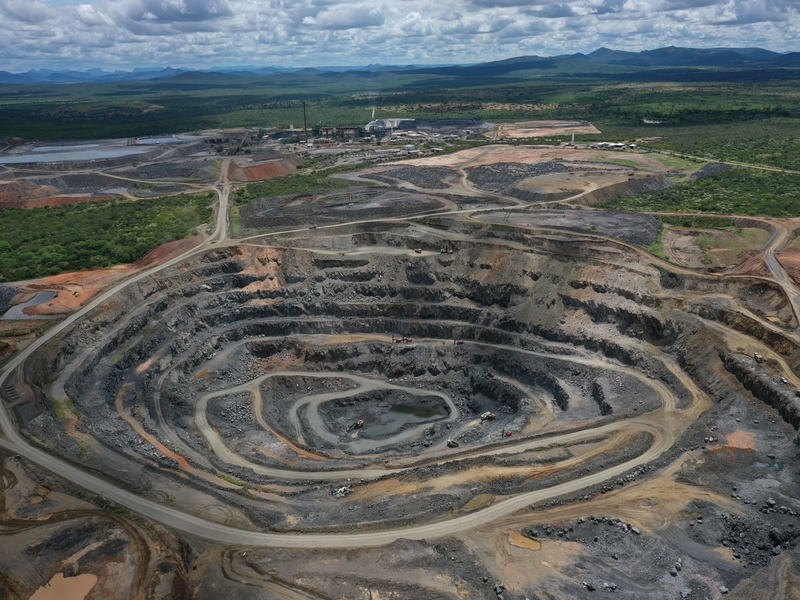 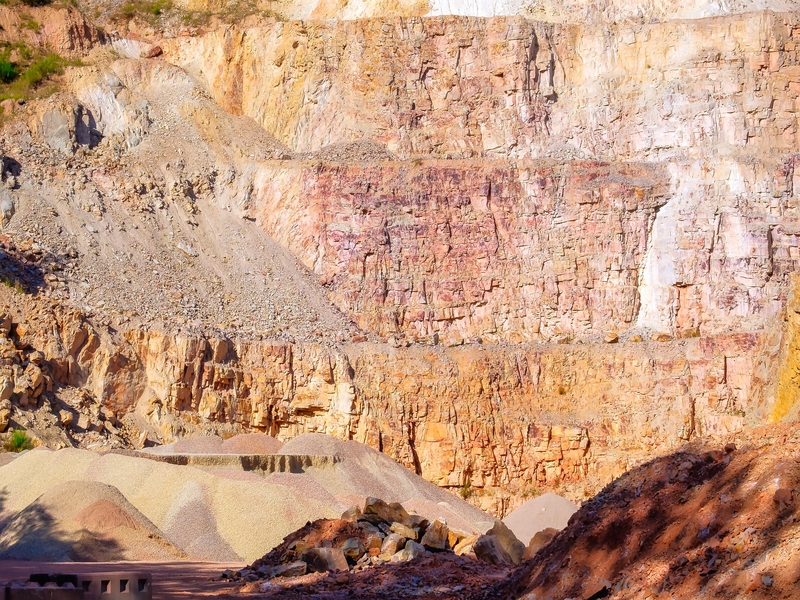 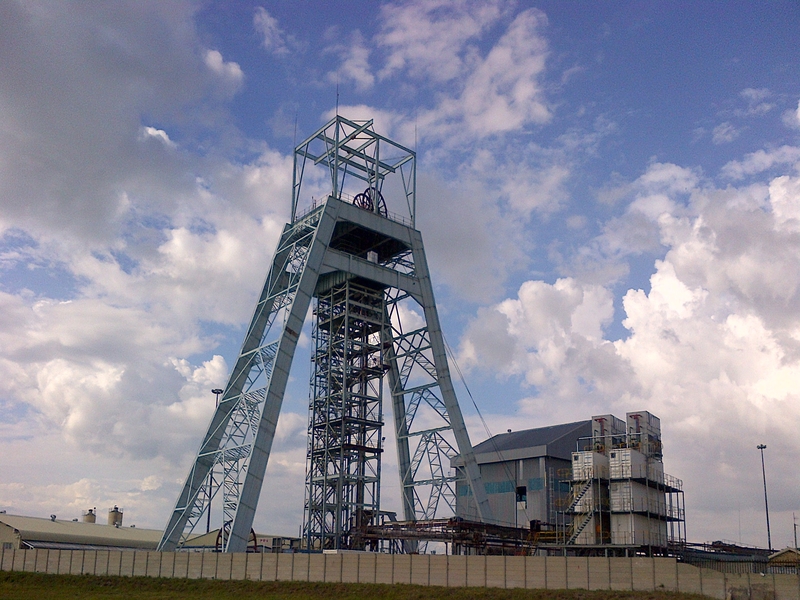