The multi-billion-dollar project also includes upstream gas developments in the Liard and Horn River Basins in northeast British Columbia and the construction a 480km-long pipeline to provide feed gas supply for the liquefaction plant.

The massive integrated project is proposed to be developed by Kitimat LNG, a 50:50 joint venture (JV) between operator Chevron Canada and Woodside Petroleum. Chevron Canada, however, announced its plan to exit the project by selling its entire 50% working interest, in December 2019.

Apache Corporation earlier held a 50% stake in the project which was acquired by Woodside Petroleum for £580m ($854m) in April 2015. Chevron became the operating partner of the project by acquiring the stakes held by Encana Corporation and EOG Resources in December 2012.

The Canada Energy Regulator (CER) approved Chevron Canada’s license application to export LNG from the Kitimat terminal for a period of 40 years in December 2019 and issued the export license for the project in March 2020.

The Kitimat LNG export terminal is proposed to be developed at Bish Cove on Haisla Nation reserve, approximately 16km south of Kitimat, on the north-west coast of British Columbia.

The other major LNG export project being developed in the Kitimat district of British Columbia is the LNG Canada project which is being developed by a joint venture led by Shell.

The feed gas for the Kitimat LNG export terminal is proposed to be supplied through a pipeline from the Chevron-operated gas assets in the Liard and the Horn River basins in north-eastern British Columbia. The Liard Basin encompasses 1,485km2, while the Horn River Basin occupies 890km2.

It is expected to be one of the world’s first LNG plants to run entirely on renewable power. The all-electric LNG facility will be supplied will be clean hydropower by BC Hydro, a Canadian electric utility based in British Columbia.

The Kitimat LNG project also involves the construction of the 480km-long Pacific Trail pipeline to deliver natural gas from the Liard and Horn River Basins to the Kitimat LNG plant via Summit Lake.

The 42in-diameter pipeline will be capable of transporting up to four billion cubic feet (bcf) of natural gas a day.

The right-of-way for the construction of the pipeline will be 38m and the trench depth will be 3m.

BC Hydro will be responsible for the development of electricity transmission infrastructure for the project.

A joint venture between JGC Corporation and Fluor Corporation was selected as the engineering, procurement, and construction (EPC) contractor for the Kitimat LNG project in February 2014.

KBR was awarded the front-end engineering and design (FEED) contract for the Kitimat natural gas liquefaction and export facility in March 2011. 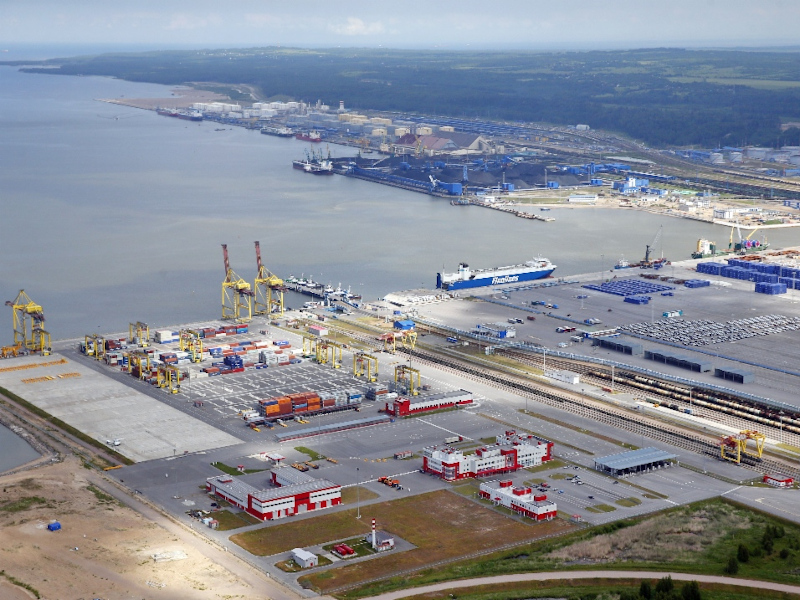