The Kaiga nuclear power plant located in Kaiga, Karnataka, is being expanded by two additional units of 700MW each to increase its capacity to 2.28GW.

Nuclear Power Corporation of India (NPCIL), administered by Department of Atomic Energy (DAE), will develop and operate the new units.

Construction on the expansion is expected to be started in 2020 and anticipated to be completed in 2026. The establishment of two new units 5 and 6, and expansion of the existing township, is estimated to cost Rs210bn (£2.35bn).

The project is expected to create up to 4,000 jobs during the construction stage and 789 jobs during operation.

Environmentalists, however, raised concerns over the project as it is also located close to the Kali Tiger Reserve and would also result in cutting of approximately 8,700 trees.

The project is already approved by the National Tiger Conservation Authority (NTCA), a body organised for the protection and welfare of tigers.

The Kaiga nuclear power plant is located at Kaiga and Mallapur-Virje villages in Uttara Kannada district, approximately 3.5km from Karwar-Illikal SH-6. It lies 16km upstream of the Kadra dam on the left bank of the Kali River.

The proposed new units 5 and 6 will be located adjacent to the existing operating units 3 and 4, in the same site.

The expansion will add two PHWR units with a rated electrical output of 700MW each.

The main reactor and associated processing systems will be installed within the reactor building and a reactor auxiliary building, respectively. Natural uranium dioxide (UO2) will be used as fuel and heavy water as primary coolant and moderator.

Steam generators will supply nearly dry saturated steam to the turbine, which is directly coupled to an electrical generator, which produces electricity.

The spent fuel bundles will be removed from the reactor core and transferred and stored at the spent fuel storage bay (SFSB).

The Kaiga nuclear power plant will apply the concept of defense-in-depth as part of safety systems, which involves multiple independent and redundant layers of defense. The safety system will use access controls, physical barriers, and emergency response measures to tackle any contingency.

The water required for operating the new units will be surced from Kadra reservoir. The plant has an allotted capacity of 185cumecs (666,000m³/hr) of water for the six units. The two new units are estimated to consume 9,000m³/hr of water.

The Ministry of Environment and Forest gave environmental clearance for the Kaiga nuclear power plant in 1992.

The nuclear power plant features four units namely KGS-1, KGS-2, KGS-3 and KGS-4, with a capacity of 220MW each. The first unit started operations in November 2000, while the second unit was commissioned in March 2000. The next two units KGS-3 and 4 came online in May 2007 and January 2011, respectively.

The Department of Atomic energy (DAE) approved construction of the new units 5 and 6 in August 2001.

In December 2018, the KGS-1 PHWR set a new world record by operating continuously for 895 days. 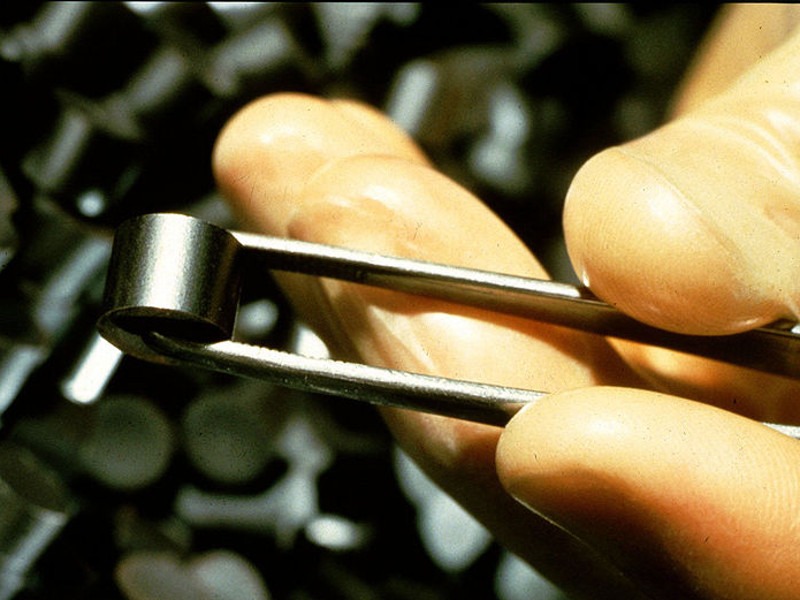 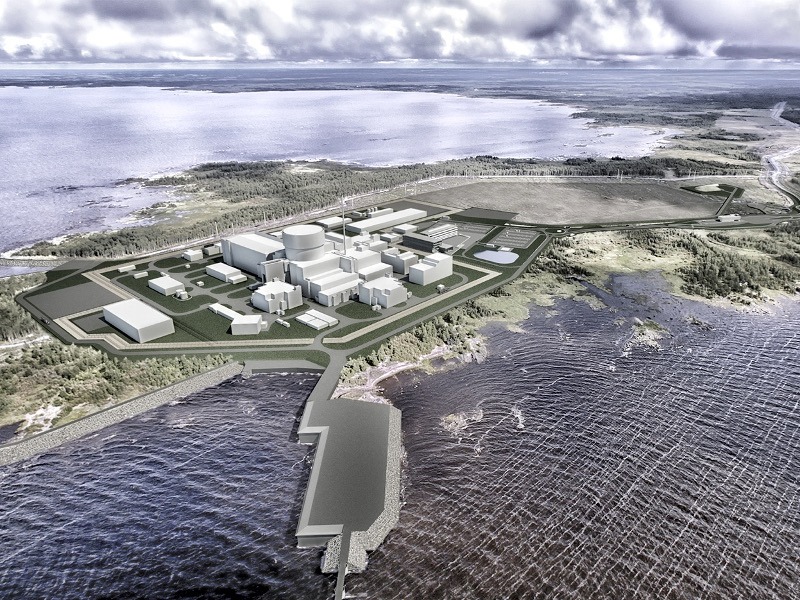