Holland Hydrogen l is a 200MW electrolyser planned to be constructed on the Tweede Maasvlakte in the Port of Rotterdam, the Netherlands. The project is expected to become one of the largest renewable hydrogen plants in Europe.

The project is being developed by Shell through its subsidiaries, Shell Nederland and Shell Overseas Investments. The two companies have taken the final investment decision (FID) to build the renewable hydrogen plant in July 2022.

Construction on the electrolyser is expected to begin in 2022 and the plant is anticipated to become operational in 2025.

The renewable hydrogen plant will be powered by green electricity to be supplied from Shell’s partly owned Hollandse Kust (Noord), a 759MW offshore wind farm, expected to be operational in 2023.

At full capacity, Hydrogen Holland l will produce up to 60,000 kilograms of hydrogen per day. The produced green hydrogen will be delivered to Shell’s Energy and Chemicals Park Rotterdam, through the HyTransPort pipeline.

The renewable hydrogen is expected to support Shell’s refinery in partially replacing its usage of grey hydrogen and reduce emissions from the production of energy products, including petrol, diesel, and jet fuel.

The Holland Hydrogen I project will be located at the Conversion Park on the Tweede Maasvlakte in the Port of Rotterdam, the Netherlands.

The Holland Hydrogen l project development will comprise the installation of a 200MW electrolysis plant, which will be based on thyssenkrupp Uhde Chlorine Engineers-supplied large-scale 20MW alkaline water electrolysis modules.

The main part of the project facility will include a large hall that will occupy an area of 2ha. The Holland Hydrogen 1 is planned to be built with reusable construction material wherever it is suitable and the outer walls of the plant will see the inclusion of solar panels.

HyTransPortRTM is a hydrogen pipeline, being developed by Gasunie in collaboration with the Port of Rotterdam Authority from Maasvlakte to Pernis.

The 32km-long underground pipeline will have a diameter of 24in and is expected to be operational by 2025.

In April 2022, Shell signed an agreement to use HyTransPortRTM for the transportation of renewable hydrogen produced at the Holland Hydrogen l plant.

In the future, the hydrogen pipeline is expected to be connected to the national and international hydrogen networks.

Hollandse Kust Noord is a 759MW offshore wind farm being developed by CrossWind, a joint venture between Shell and Eneco, 18.5km off the west coast of the Netherlands.

Once operational, the offshore wind farm is expected to produce enough green electricity for more than one million Dutch households.

Previously known as the Pernis refinery, Shell Energy and Chemicals Park Rotterdam is part of the company’s Powering Progress strategy to transform its refineries into five energy and chemicals parks.

In September 2021, Shell announced FID to build a biofuels facility, with 820,000 tonnes per year capacity, at the energy and chemicals park.

thyssenkrupp Uhde Chlorine Engineers was contracted to deliver an electrolysis plant for the renewable hydrogen project in January 2022. The contract involved engineering, procurement and fabrication of the plant.

Australia-based energy services provider Worley was awarded an early engineering services contract for the Holland Hydrogen l plant in June 2021. The contract covered the delivery of services related to early engineering and asset integration, including choosing the suitable technology for the project.

Kraaijvanger Architects was engaged to prepare a concept design for the hydrogen plant of the project. 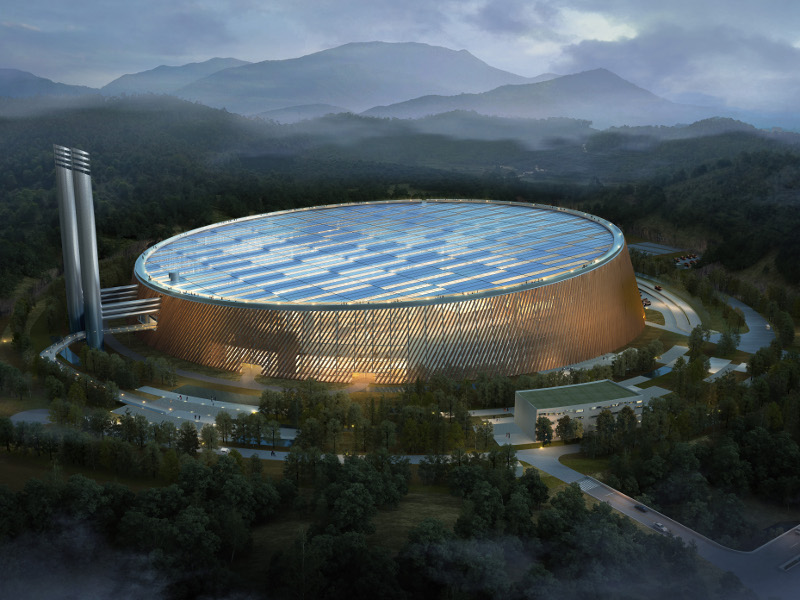 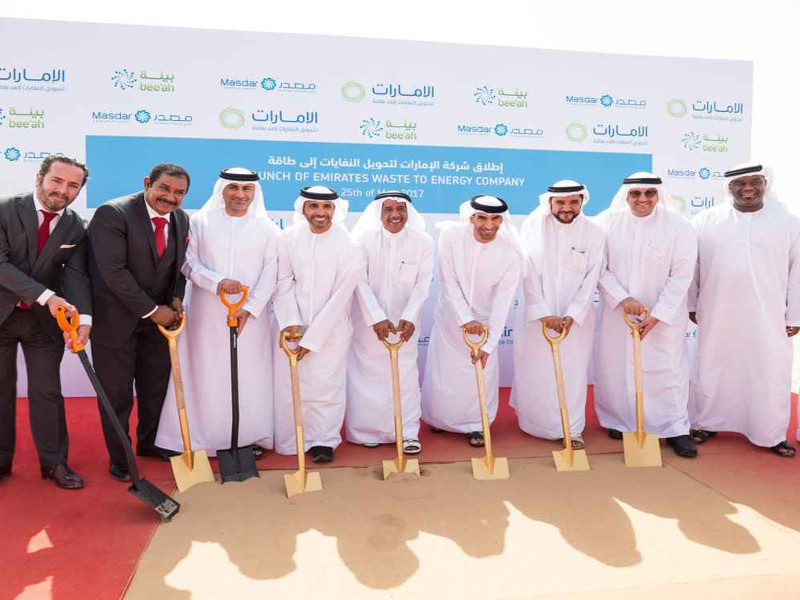