The Frade deepwater oil field located in the Campos Basin, offshore Brazil has been in production since June 2009.

Brazil-based independent oil and gas company PetroRio is the operator and holds a 100% interest in the Frade field.

The deepwater oil field produced approximately 18,200 barrels of oil a day (bpd) in 2020, while a revised development plan for the field was approved by the Brazilian oil and gas regulator Agência Nacional de Petróleo (ANP) in June 2021.

PetroRio acquired a 51.74% interest from Chevron to assume operatorship of the Frade field in March 2019. Further, it increased its interest to 70% by acquiring an 18.26% stake from Frade Japão Petróleo Limitada (FJPL) in October 2019.

PetroRio picked up the remaining 30% stake in the Frade field from Brazil’s national oil company Petróleo Brasileiro (Petrobras)  in February 2021.

The Frade field is located in the northern Campos Basin, approximately 370km northwest of Rio de Janeiro, Brazil. The field license is spread over approximately 154km² with the water depth ranging between 1,050m and 1,300m.

Discovered by Petrobras in 1986, the Frade comprises the Oligo-Miocene turbidite reservoirs of the Carapebus Formation.

A field revitalisation programme could lead to the extension of the Frade concession until 2041.

The Frade field consists of multiple production wells, injection wells and the associated subsea infrastructure tied back to a floating, production, storage and offloading (FPSO) vessel. The field’s production activities were suspended from March 2012 to April 2013 due to the presence of a small oil sheen.

The new development plan, approved by ANP in June 2021, involves drilling four additional production wells and three horizontal injection wells in the Frade field. PetroRio has also received consent from ANP to resume water injection in two existing injection wells for a period of one year until the new injection wells commence operation.

In phase one, a drilling campaign involving one production well and two injection wells is expected to begin in early 2022.

The stabilised crude oil from the FPSO is transported by the tankers, while part of the produced gas is exported via a pipeline connecting the Roncador field export pipeline.

Ocyan Drilling was awarded a drilling contract for the Frade field revitalization programme and the Wahoo field development by PetroRio in July 2021.

Ocyan’s NORBE VI semi-submersible drilling rig will be deployed to execute the contract which is expected to commence in March 2022. The rig can operate at a water depth of up to 2,400m and drill wells to a depth of up to 7,500m.

The initial contract duration will be 500 days, with an option to extend for an additional five periods of 70 days each.

Tieback of Wahoo to the Frade FPSO

PetroRio is planning to tie back the Wahoo field to the Frade FPSO. The initial Wahoo field development includes the drilling of four production wells and two injection wells.

PetroRio holds a 64.3% interest in the Wahoo field, which was discovered in 2008, approximately 30-35km north of the current Frade FPSO location, the Wahoo field is expected to commence production in early 2024. 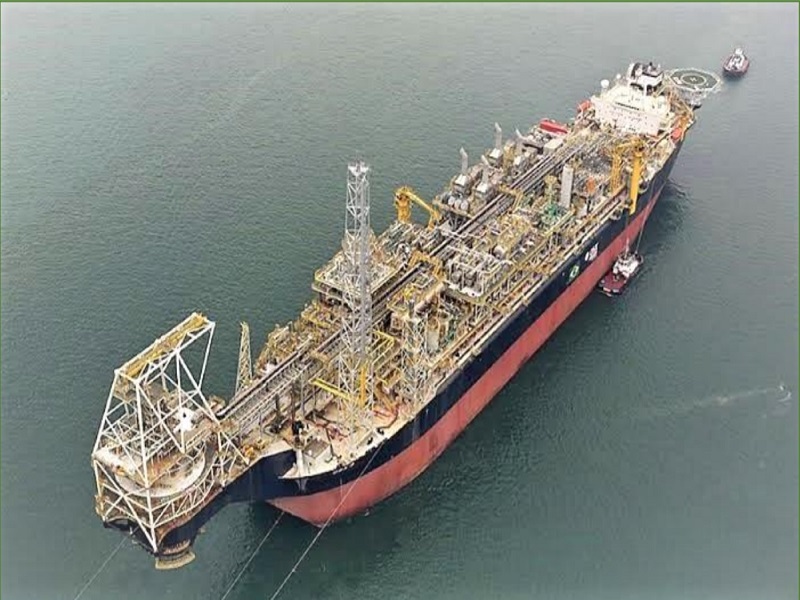 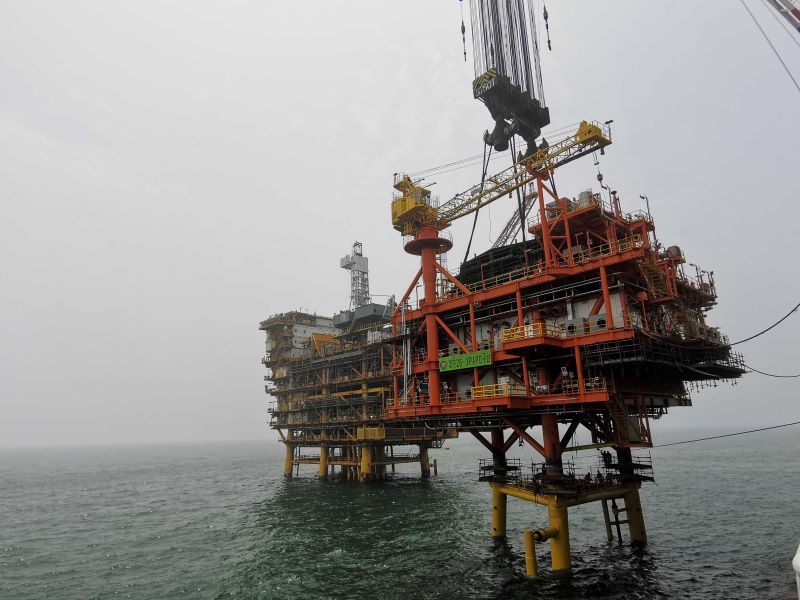 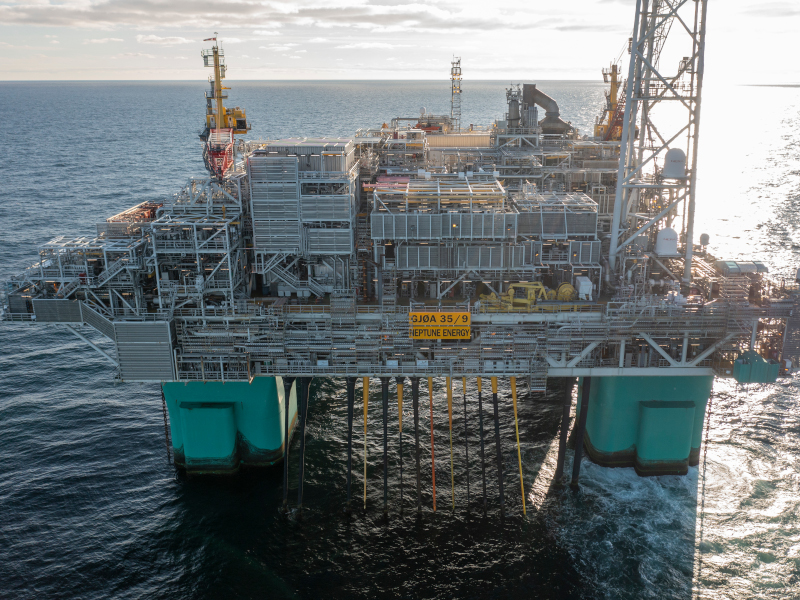