Operated by Arizona Public Service Company (APS), the power station was originally developed with five coal-fired units commissioned between 1963 and 1970, out of which two units are currently operational.

Units one, two, and three of the Four Corners power plant were permanently closed for decommissioning in December 2013.

The installed capacity of the plant was reduced from 2,100MW to 1,540MW and the total coal consumption at the site decreased from 30,000 tonnes per day (tpd) to 20,000tpd, following the permanent shutdown of three of the oldest 220MW units at the site.

A major environmental upgrade was completed for the units four and five of the plant in December 2018, in order to comply with the new emissions regulations for coal-based power generation in the US.

The two 570MW operational units of the Four Corners power plant are expected to continue generating power until 2031.

APS also acquired a 7% interest in the units from El Paso Electric Company in the same month.

The US Department of Justice and the US Environmental Protection Agency (EPA) announced a Clean Air Act settlement with the Four Corners power plant co-owners in July 2015.

The settlement was the result of an investigation initiated by the EPA in 2009, followed by a complaint filed by a group of environmental groups in 2011 alleging the violation of the federal Clean Air Act by the Four Corners power plant.

The settlement required an estimated £102m ($160m) investment towards environmental upgrades for the plant's sulphur dioxide (SO2) and nitrogen oxide (NOx) pollution controls, £4.3m ($6.7m) on health and environmental mitigation projects for affected tribal members in the Navajo Nation, as well as a civil penalty of £1m ($1.5m).

Coal supply from Navajo mine

The mine was earlier owned and operated by BHP Billiton. NTEC acquired it from BHP Billiton in 2014 and engaged Bisti Fuels, a subsidiary of North American Coal, as a contract miner to operate the Navajo coal mine on its behalf, in December 2015.

The Navajo Mine Railroad (TNMR) continues to be operated by BHP Billiton.

Each operating unit of the Four Corners power plant consists of a coal-fired boiler and a 570MW steam turbine generator. The plant is also equipped with a single forced draft (FD), natural gas-fired auxiliary boiler supplied by Babcock & Wilcox (B&W).

Apart from the recently installed SCR devices, both the units are fitted with electrostatic precipitators, baghouses, low-NOx burners, and flue gas desulphurisation (FGD) for pollution control.

Cooling water for both the units is sourced from the adjacent 1,200-acre man-made cooling pond called Morgan Lake that draws water from the San Juan River.

The electricity generated by the power station is evacuated to the grid through 345kV and 500kV transmission lines.

AECOM was awarded the engineering, procurement, and construction (EPC) contract for the SCR retrofits as well as the related balance-of-plant equipment for units four and five of the Four Corners power plant in September 2015.

According to the Federal Implementation Plan (FIP) for the Best Available Retrofit Technology (BART) at the Four Corners power plant published by the EPA in August 2012, the plant owners had two options. One was to close down the three oldest units by January 2014 and install selective catalytic reduction (SCR) systems at units four and five by July 2028, while the other option was to retrofit all the five units of the plant to comply with stipulated emission rate limits.

The plant owners chose the first option of shutting down the units one, two and three and awarded the contract for SCR retrofits at units four and five in September 2015. 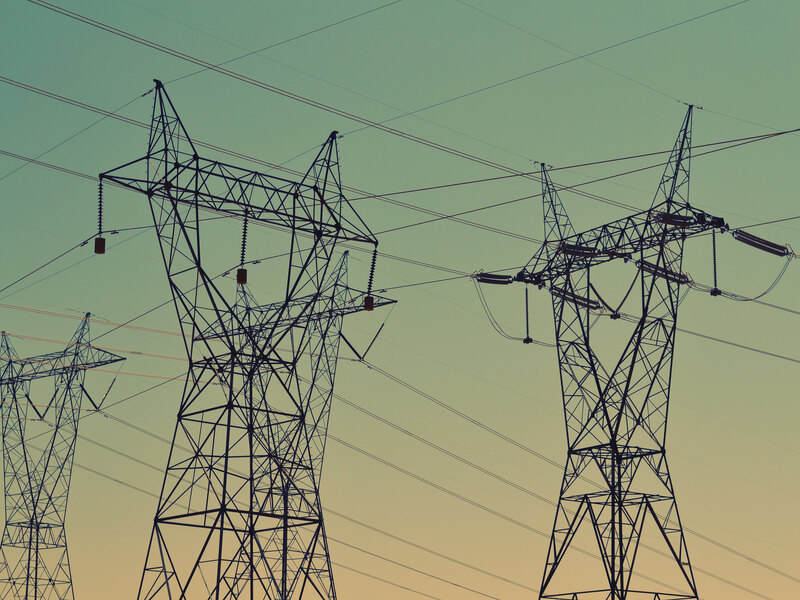