The Singapore refinery, located on Jurong Island, Singapore, with a nameplate capacity of 592,000 barrels per day (bpd), is ExxonMobil’s biggest oil refinery. The integrated refinery facility is being expanded to further produce higher-value lube products from fuel oil.

ExxonMobil made final investment decision (FID) as well as awarded the engineering, procurement, and construction contracts for the Singapore refinery expansion in April 2019.

The expansion is estimated to require a total investment of £2bn ($2.9bn).

Apart from adding  new process units, pipelines, and associated supporting infrastructure facilities at the refinery complex, the project also involves the expansion of Linde’s existing gasification facility at Jurong Island, to produce hydrogen and synthesis gas from the refinery’s feedstocks.

Scheduled for completion in 2023, the expansion will increase the refinery’s low-sulphur clean fuel output by 48,000bpd, while increasing the company’s base stocks of high-quality automotive and engine oil lubricants by 20,000bpd.

Following the merger of Esso and Mobil in 1999, ExxonMobil started operating both the facilities as a single refinery complex, which was later integrated with an adjacent chemical plant.

ExxonMobil completed an expansion of the refinery to increase the production of high-performance hydrocarbon fluids in 2015.

The on-going expansion project at ExxonMobil’s Singapore refinery involves the construction of new hydro-processing conversion units and a sulphur recovery facility and the installation of a hot oil system, new interconnecting pipelines, and supporting infrastructure.

The expansion project will increase the company’s Group II base stocks by 20,000bpd, which will include it's EHC™ 50 and EHC™ 120 grades as well as a new high-viscosity lube product targeted for the Asia-Pacific market.

The Singapore refinery expansion will also increase the production of cleaner fuels with lower sulphur content by 48,000bpd, which will include marine fuels adhering to the International Maritime Organization’s 0.5% sulphur requirement.

Linde signed a long-term agreement with ExxonMobil to integrate its existing gasification complex with the Singapore refinery in June 2019.

As part of the agreement, Linde will invest £1.1bn ($1.4bn) to expand its gasification complex to produce hydrogen and synthesis gas from the heavy residue feedstock obtained from the Singapore refinery.

The project also involves interconnecting pipelines for the transfer of feedstocks and products between the refinery and the gasification plant.

Construction on the gasification plant expansion is expected to be started in the second half of 2019, with commissioning expected in 2023.

Tecnicas Reunidas was awarded a lump-sum turnkey EPC contract worth £1.2bn ($1.5bn) for   the new process units of the Singapore refinery expansion in April 2019. Wood Group is the EPC contractor for the interconnecting pipelines and supporting infrastructure facilities.

Tecnicas Reunidas was also the front-end engineering and design (FEED) contractor for the refinery expansion.

Linde Engineering will be the design-build contractor for Linde’s gasification plant expansion. 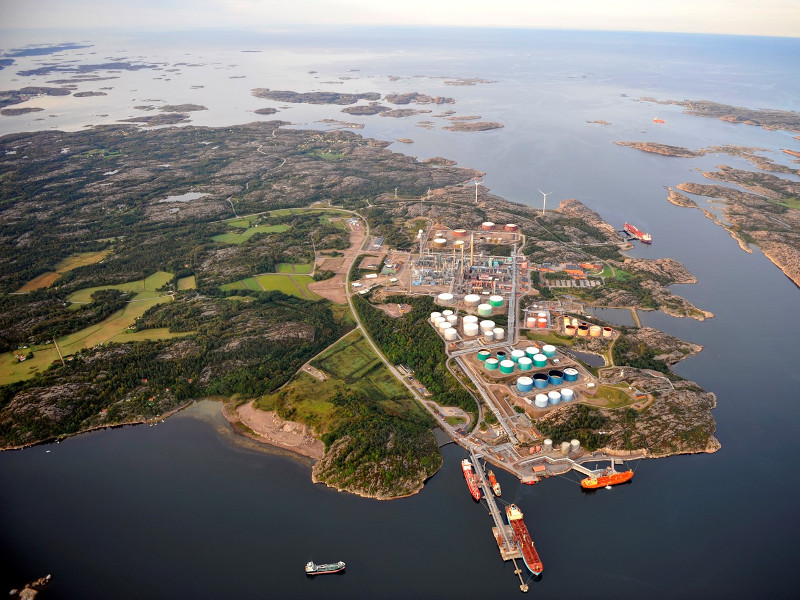 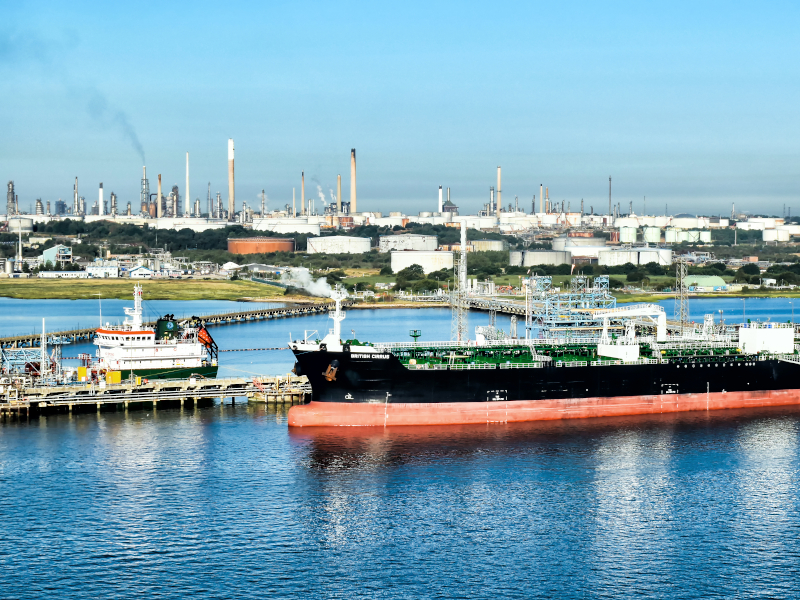 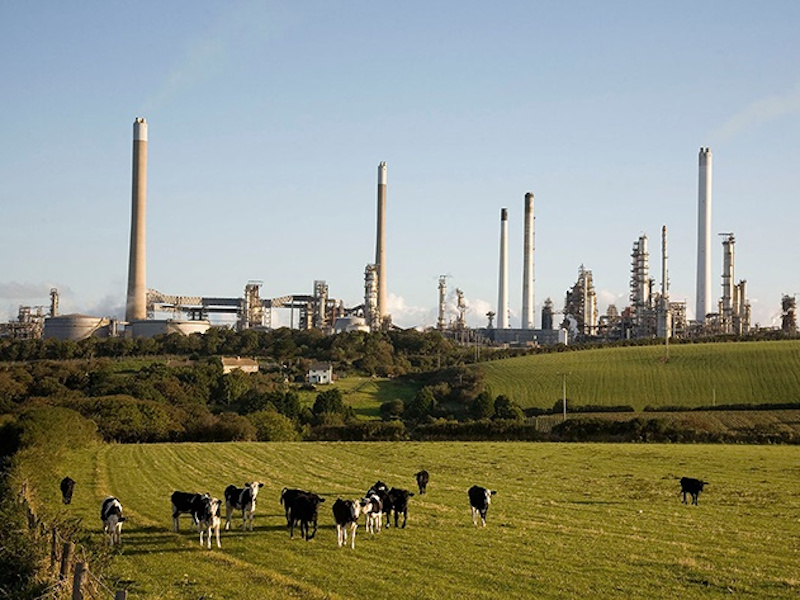 Fintoil invests over €100m in a biorefinery in Hamina