New York, the US

Empire Wind is a planned wind farm being developed by Equinor and BP through a 50-50 joint strategic partnership in offshore New York, the US.

Empire Wind I will generate 816MW of power, while Empire Wind II will have a project capacity of 1.26GW.

Equinor will be the operator through all the phases of the project including construction, development and operations.

The construction works are expected to start not before the third quarter of 2023 with onshore activities.

Once operational, the wind farm will play a key role in New York’s clean energy ambitions and help the state in its transition to 70% renewable energy by 2030.

Empire Wind lease area includes an area of around 80,000 acres. It is located on the Outer Continental Shelf nearly 15-30 miles southeast of Long Island, New York.

The water depth in the region ranges between 75ft and 135ft.

Equinor signed the commercial lease for the federal offshore wind area in March 2017, following a successful bid in the Department of the Interior’s Bureau of Ocean Energy Management’s (BOEM) auction in December 2016.

At the closest point to onshore, the wind project will be nearly 14 miles from Jones Beach State Park.

In 2018, the US Department of the Interior’s Bureau of Ocean Energy Management (BOEM) concluded the proposed facility to be ‘not complex or significant’. It also determined the SAP complete and sufficient in August 2018.

The SAP allowed enabled Equinor to collect and assess meteorological data including wind speed and direction at multiple heights. It also collected information on other meteorological and metocean conditions as part of the site assessment activities of the project.

The facilities were deployed on 1 December 2018 and were decommissioned on 28 December 2020 after collecting wind profile and metocean data for a two-year period.

On 14 December 2018, the second Geotechnical Survey Plan was submitted to BOEM. It was considered satisfactory on 4 April 2019.

Survey activities started in June 2019 and were completed a month after.

It was followed by the submission of the third Geotechnical Survey Plan on 8 January 2020 to conduct additional investigations across the Lease Area to support project design and engineering works for both EW 1 and EW 2.

The plan was approved by BOEM in June 2020, which was followed by the commencement of survey works.

Empire Wind submitted a second HRG and Geotechnical Survey Plan to BOEM on 17 January 2020, and it was approved in August 2020. The related survey work commenced in the fall of 2020 and was completed in summer 2021.

BOEM received the fourth Geotechnical Survey Plan in December 2020 and approved it on 22 March 2021. The survey work began in summer 2021 and was completed fall 2021.

According to the Construction and Operations Plan (COP), Empire Wind I (EW 1) and Empire Wind II (EW II) will be independent and electrically isolated from each other.

The two wind farms will be linked through offshore substations to separate Points of Interconnection (POIs) at onshore locations using export cables. The two onshore locations in New York will transmit the renewable energy to the electric grid.

The offshore unit will include up to 147 wind turbines along with supporting structures and two offshore substations. The 15MW turbines are expected to have monopile foundations.

Apart from this, the EW 1 and EW 2 will feature up to 481km and 267km of inter-array cables respectively laid in federal waters within the lease area.

Additionally, the project will include 122 km of submarine export cables in two routes.

The renewable energy produced by EW 1 will be transported from the project site to a new electrical substation at the northern end of the South Brooklyn Marine Terminal (SBMT).

On the other hand, EW 2 turbines will transport the power generated to land via cables buried under the seabed with the proposed point of interconnection in Oceanside on Long Island.

An operations and maintenance base is also expected to be set up in Sunset Park, Brooklyn.

The Port of Albany, an offshore wind tower manufacturing facility, will be producing components for the Empire Wind project.

In October 2021, Empire Offshore Wind selected Vestas as the preferred supplier for wind turbine generators for EW 1 and EW 2. As agreed, Vestas will supply 138 V236-15MW turbines for the project. This 15MW turbine is capable of powering a New York home for nearly 1.5 days.

COWI will supply a turnkey design for wind turbine foundations for the offshore project.

Maersk will deliver a wind installation vessel for the project. The vessel and Kirby Offshore Wind-built barges and tugs will be used to install the turbines for the offshore wind farm.

US marine transportation provider Edison Chouest Offshore (ECO) received a long-term service operations vessel charter agreement from the joint venture of Equinor and BP. Capable of accommodating up to 60 wind turbine technicians, the vessel will be used to support operations and maintenance of the wind farms.

Equinor also onboarded Heerema Marine Contractors as a strategic supplier for the project. 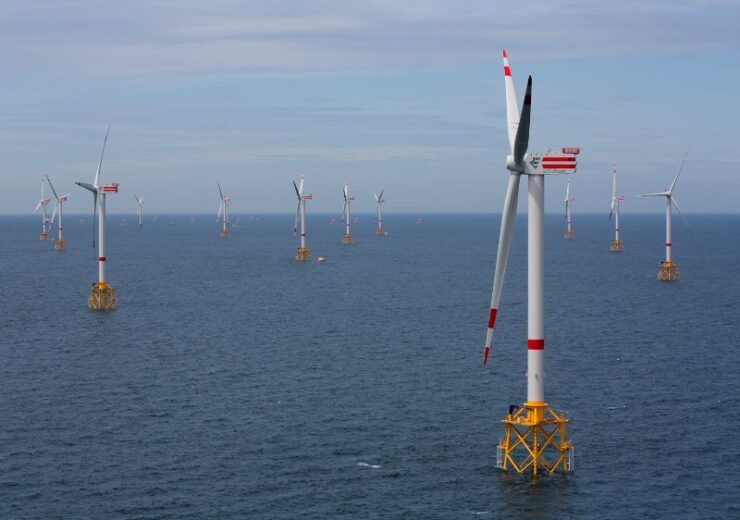 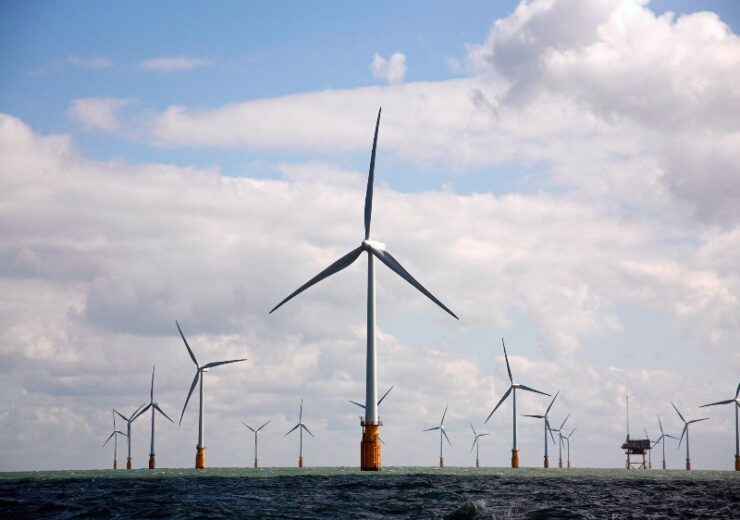 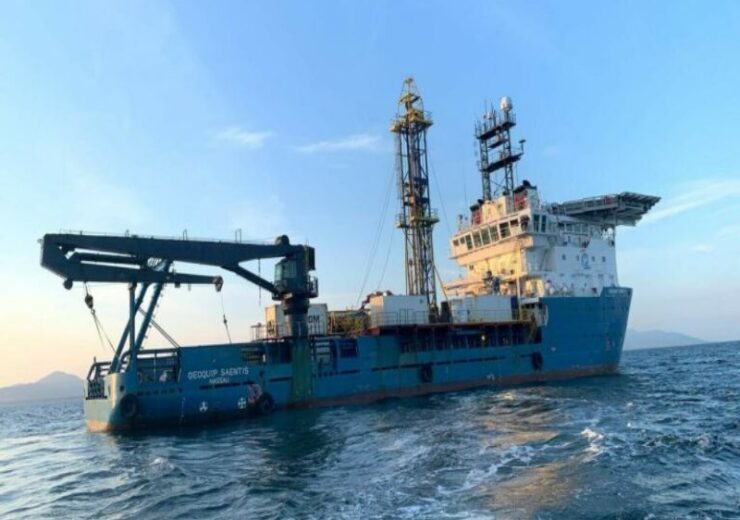