Elandsfontein is an open-pit phosphate mine being developed in the Western Cape province of South Africa. It is one of the biggest phosphate deposits in the country.

Kropz, a phosphate miner based in Africa, is developing the project through its subsidiary Kropz Elandsfontein, which owns 74% interest in the project. The remaining 26% is held by African Rainbow Capital (ARC) Fund.

Kropz secured the prospecting right for the Elandsfontein phosphate project from the Department of Mineral Resources (DMR) in April 2013. It completed a definitive feasibility study (DFS) in 2015 and secured the mining right in the same year.

The construction and mine development work commenced in 2016. The first export shipment from the project is expected in the first quarter (Q1) of 2022.

The Elandsfontein project is estimated to produce one million tonnes (Mt) of phosphate rock concentrate a year.

The Elandsfontein phosphate project is located near Hopefield in the Western Cape province, 100km north of Cape Town. The Port of Saldanha Bay is located 43km away from the project site.

The geology is characterised by the outcrops of Cambrian/Neoproterozoic granites of the Cape Suite. It also includes sediments of calcareous aeolian sands, calcretes, and phoscretes of Tertiary and Quaternary Periods.

The ore body is hosted within the E, F1, F2, and G units of the Varswater Formation.

The surrounding area of the Elandsfontein property features a relatively flat relief surface, covered by calcrete ridges and aeolian sands.

The measured, indicated, and inferred mineral resources are estimated to be 101.1Mt grading 7.7% P2O5.

The Elandsfontein project will employ open-pit strip mining method using trucks, shovels, and conveyor belts. The operation will not involve blasting due to the sandy nature of the deposit.

The extracted rock phosphate will undergo milling and classification, followed by beneficiation, which will include both direct and reverse floatation.

The mine site is accessible by existing surfaced mine road and national freight route.

Other infrastructure will include ore and concentrate storage areas and water and reagent storage facilities. A truck loading facility will also be built to transport the final phosphate rock concentrate product for shipping.

The phosphate mine site will receive electricity from the existing Aurora-Moorreesburg 132kV overhead transmission line, which will be connected to a new Eskom substation at the mine site, through a loop-in-loop-out (LILO) arrangement.

Kropz reached an agreement with South African railway and port company Transnet for phosphate exports from the Elandsfontein project in November 2021.

The project’s rock phosphate output will be exported from the Saldanha port. The agreement also allows for exporting up to 30% of the output from the Cape Town port, in case the capacity through Saldanha is not available.

Furthermore, the project received $60m and $30m from Kropz International and ARC Fund, respectively, in the form of equity and shareholder loans. BNP Paribas provided a debt facility worth $30m for the project.

DRA Global, an international engineering and project management firm, was awarded an engineering, procurement, and construction management (EPCM) contract for the project in 2020. The EPCM contract followed the completion of the DFS of the project, which was also carried out by DRA.

ACO Associates, an environmental consultant based in South Africa, performed the heritage impact assessment (HIA) for the project.

Turgis Consulting, part of Dutch consultancy Royal HaskoningDHV, was engaged to perform a scoping study of the project, which was completed in 2013.

Mintek, a South African mineral research organisation, and Eriez, a magnetic separation and metal detection technology company based in the US, were engaged for pilot-scale processing test works of the project. 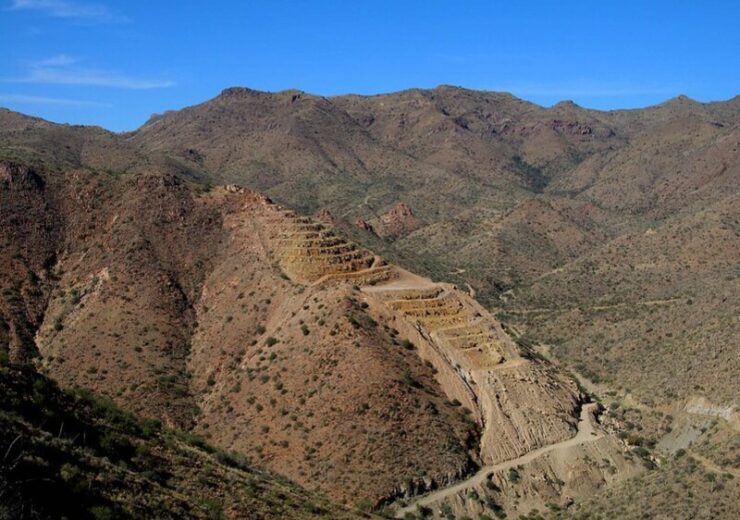 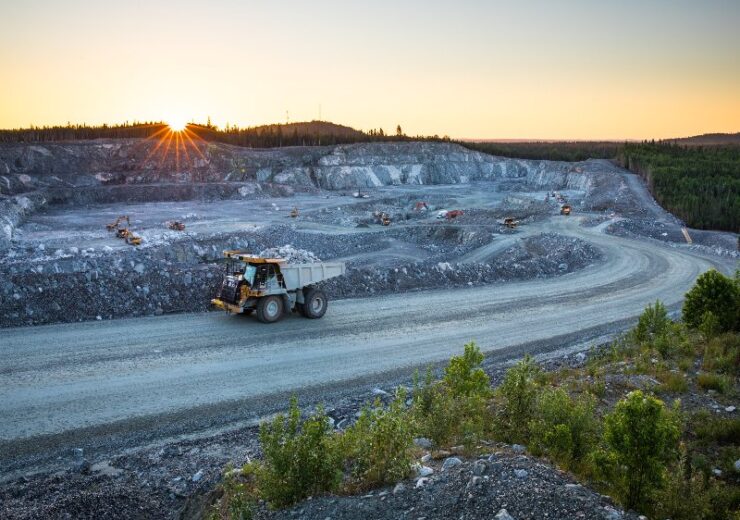 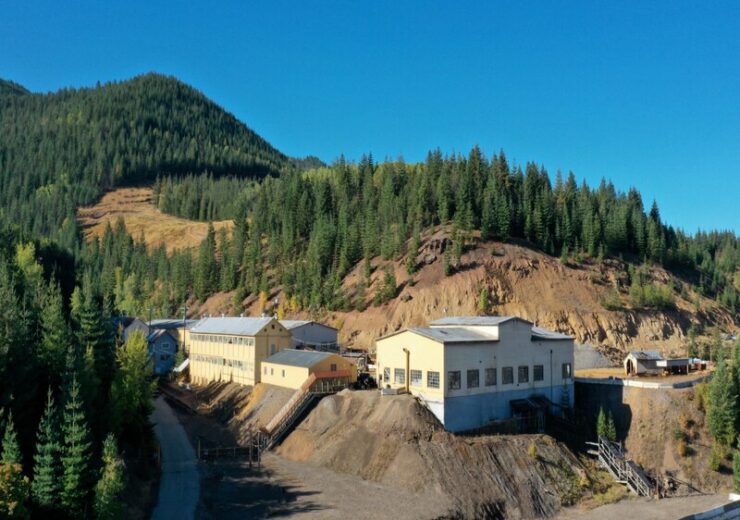