The pipeline will have an initial capacity to transport ten billion cubic meters per year (bcm/y) of gas to Greece and Italy and other south-east European countries. The capacity is expected to be increased to a maximum of 20bcm/y in the second phase.

The £5.1bn ($6.7bn) project has been confirmed as the Project of Common Interest (PCI) by the European government. It is being developed by IGI Poseidon, a 50:50 joint venture between Public Gas Corporation of Greece (DEPA) and Edison International Holding.

The energy ministers of Greece, Israel, and Cyprus signed the final agreement for the pipeline project in January 2020.

A final investment decision (FID) is expected in 2022, while the pipeline is expected to start delivering gas from Israel and Cyprus to Europe’s gas network via Greece and Italy in 2025.

The EastMed pipeline project received approvals from the Cypriot, Greek, and Italian Governments in 2015 and has been added in the second PCI list and considered in the Southern Gas Corridor projects.

In 2017, the Ministers for Energy of Italy, Greece, Cyprus, and Israel signed a joint venture Declaration to confirm their support for the development of the project.

IGI Poseidon singes a Memorandum of Understanding (MoU) with Israel Natural Gas Lines (INGL) in November 2019, followed by another MoU with TMNG, a subsidiary of Israeli oil and gas engineering company Tahal Group in December 2019.

The European government has added the project in last Ten Years Development Plan (TYNDP) of the European Network Transportation System Operators of Gas (ENTSOG), which is aimed at creating a safe transmission network capable of meeting the current and future energy needs of Europe.

Turkey has been at the forefront to oppose the EastMed project as it claims that the selected pipeline route bypasses the long Turkish coastline to deliver gas from the eastern Mediterranean to Europe.

Turkey also alleges that the pipeline project ignores its equal rights over the natural resources in Cypriot territorial waters.

The planed Turkey-Libya economic zone, which has been opposed by Greece, Cyprus, and Israel, is being apprehended as a barrier to the project as the EastMed pipeline will have to pass through this economic zone.

The EastMed pipeline includes 1,300km of offshore and 600km of onshore pipeline sections. It will transport natural gas from the Levantine Basin in Israel as well as from the gas fields in Cypriot waters to Greece and Italy.

The pipeline will have exit points at Cyprus, Crete, and mainland Greece as well as connection points with the Poseidon pipeline.

The developers carried out marine surveys to improve the accuracy of the pipeline route. The data gathered will be assessed and the pre-FEED studies will be updated accordingly. FEED activities are now ongoing to facilitate final investment decision on the project.

The project has received €2m ($2.27m) in financing under the Connecting Europe Facility (CEF) program to finance the pre-front end engineering and design (FEED) activities.

Benefits of the EastMed Pipeline project

The EastMed pipeline project will improve Europe’s energy security by diversifying its routes and sources and providing direct interconnection to the production fields. It will provide an opportunity for Cyprus to merge with the European gas system, which will further enhance gas trading in the south-east European region.

The project will also support the economic development of Cyprus and Greece by providing a stable market for gas exports. It will enable the development of gas trading hubs in Greece and Italy and facilitate gas trading in south-east Europe. 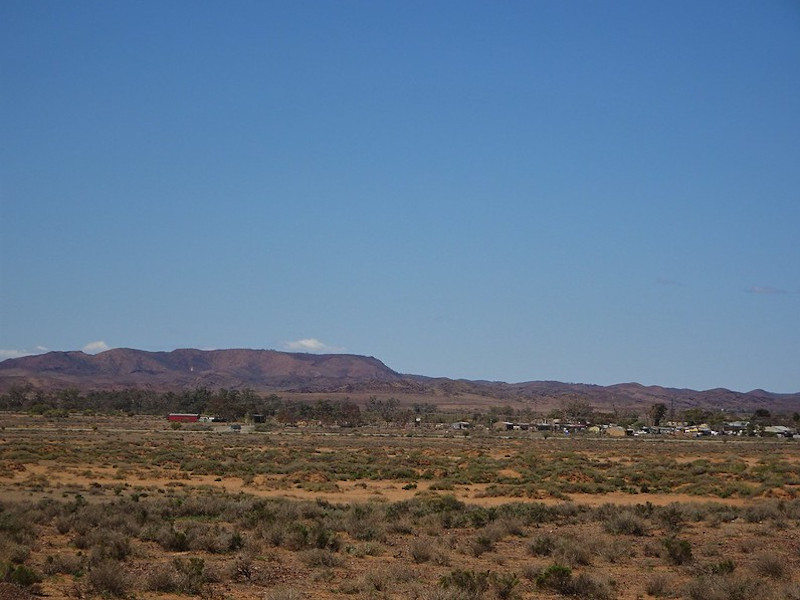