The Eastern HVDC Link is a proposed multi-billion pound transmission project to deliver up to 4GW of clean power from Scotland to England, through a high-voltage direct current (HVDC) subsea power transmission system.

The Eastern HVDC project is being developed through a partnership of Scottish Hydro Electric Transmission (SHE-Transmission), Scottish Power Transmission (SPT), and the UK’s National Grid Electricity Transmission. The partners confirmed the development of the project in November 2020.

Survey works along the proposed route are underway with completion targeted for autumn 2021, while the offshore seabed surveys are to be carried out in spring/summer 2021. The offshore as well as onshore planning applications are scheduled for submission by February 2022.

The construction works on the project are expected to be started in 2025 following the award of contracts in 2024, while the HVDC subsea link is expected to be ready for operations by 2030.

The Eastern HVDC Link is intended to transfer clean electricity from Peterhead and Torness in Scotland to Selby and Hawthorn Point in England.

The development of the first 2GW link will be led by SHE-Transmission and National Grid. It will originate from Peterhead in Aberdeenshire, Scotland, and terminate at Drax in North Yorkshire, England.

The second 2GW subsea HVDC link will be led by SPT and National Grid, and it will run from Torness, Scotland to the Hawthorn Pit Substation in Durham County, England.

The Peterhead-Drax link will comprise a 440km-long subsea cable between the landfall sites in Aberdeenshire and East Riding of Yorkshire, and 1km of onshore underground cable from the landfall near Peterhead to a new converter station nearby.

The underground AC cables will be laid between the Peterhead substation and the new converter station.

The northern Scotland section of the project will be managed by SHE-Transmission while SPT will manage the central belt and south of Scotland. National Grid will oversee the England and Wales sections of the project.

The Eastern HVDC Link project plan includes the construction of a 2GW HVDC converter station in the north of England in the vicinity of Boddam, Peterhead, adjacent to the existing power station’s 275kV substation and the consented Peterhead 400kV substation.

Although the project was conceived after an extensive site selection study in 2011, it was put on hold due to changes in network capacity requirements.

The Eastern HVDC Link is now being considered to be one of the key energy developments to deliver the UK’s 40GW offshore wind target by 2030. It is also being deemed critical to SSE’s commitment to building a network for net-zero emissions.

The subsea transmission project will cope with the increase in connections of renewable sources of energy across the northeast and east coast of Scotland.

The east coast of Scotland hosts approximately 1GW of operational offshore wind farms with an additional 4.4GW in the pipeline. Up to 10GW of wind project developments are anticipated to be developed in the area following the outcome of the upcoming Scottish offshore wind leasing round, Scotwind.

The Eastern HVDC Link project will enable the safe and efficient transfer of electricity to areas of demand, apart from strengthening the local transmission networks in Scotland. 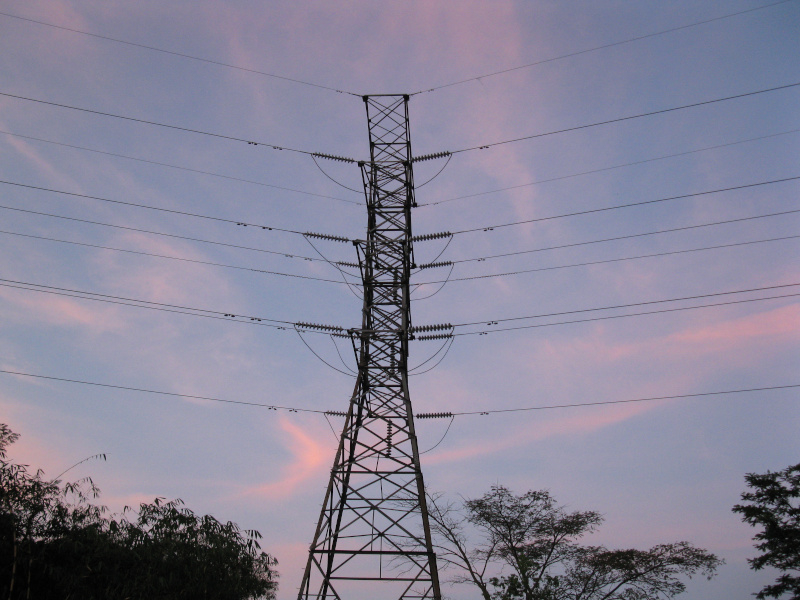 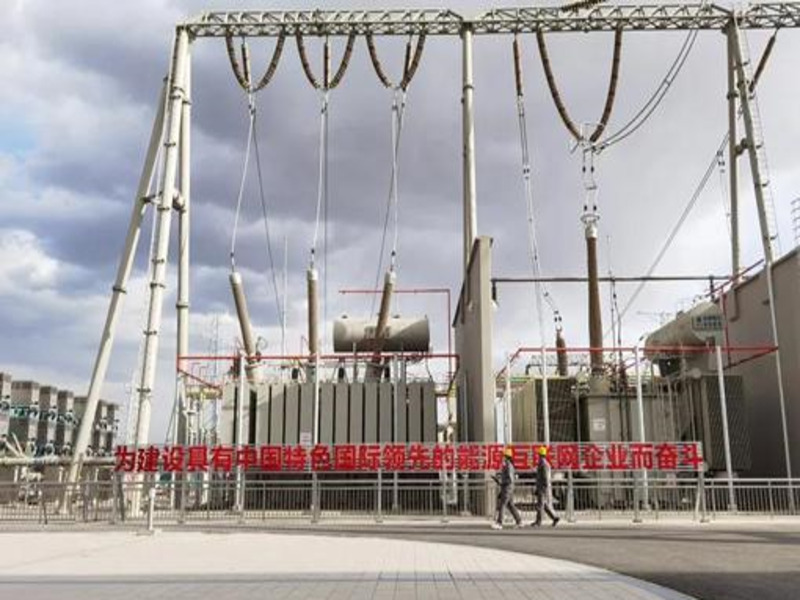