The Diamond Green Diesel plant located near Valero Energy’s St. Charles refinery, Norco, Louisiana, US is being expanded to more than double its renewable diesel output.

The renewable diesel plant is owned and operated by Diamond Green Diesel (DGD), a 50:50 joint venture between Valero and Darling Ingredients.

The expansion facility is being developed on a 28-acre site adjacent to the existing renewable diesel plant.

The current expansion project was approved by the Diamond Green Diesel joint venture partners in November 2018.

The annual renewable diesel production capacity of the plant was increased from 160 million gallons to 275 million gallons in an earlier expansion which was completed in August 2018.

The expansion project will also add 60 million gallons per year of renewable naphtha production capacity at the plant.

The Diamond Green Diesel plant employs EcofiningTM technology for processing the biomass-based feedstock to produce renewable diesel at its facility.

The EcofiningTM processing technology is jointly developed by Honeywell UOP, a subsidiary of Honeywell International, and Italian oil and gas giant Eni. The Diamond Green Diesel plant is the first plant to use this technology.

In the Ecofining process, the biomass-based feedstock first undergoes hydrogenation to produce paraffins which further pass through an isomerisation reactor to produce renewable diesel.

The renewable diesel produced at the facility is claimed to reduce greenhouse gas emissions by up to 85% when compared with conventional diesel.

Diamond Green Diesel (DGD) signed a lease agreement with International-Matex Tank Terminals (IMTT) to use its St Rose terminal in Louisiana in February 2020.

As part of the agreement, IMTT will construct two 8km-long pipelines from the Diamond Green Diesel plant in Norco to the St.Rose terminal and provide 790,000 barrels of storage facilities for biomass feedstock as well as renewable diesel product from the facility.

IMTT is a wholly-owned subsidiary of Macquarie Infrastructure Corporation. The pipelines and the storage facilities are scheduled to be in operation when the Diamond Green Diesel expansion is commissioned in late 2021.

Valero is one of the biggest independent refiners in the world. It operates a total of 15 petroleum refineries and 14 ethanol plants across the US, Canada, and the UK.

Valero has an aggregate refinery throughput capacity of approximately 3.2 million barrels per day (mbpd) while its total ethanol production capacity is estimated to be 1.73 billion gallons a year.

Darling Ingredients specialises in the production of natural ingredients from edible and inedible bio-nutrients. With processing operations in more than 200 locations globally, it supplies natural bio-nutrient residuals for different industries including pharmaceutical, food, pet food, fuel, bioenergy, and fertiliser.

The final investment decision (FID) on the Port Arthur green diesel facility is expected in 2021.

Renewable diesel is distinct from biodiesel in terms of chemical properties as well as the processes applied for its production.

Renewable diesel is similar to petroleum-based diesel in chemical properties. It is produced by catalytic hydrogenation and isomerisation processes. Renewable diesel, also known as hydrogenated vegetable oil, is a drop-in alternative fuel that can replace conventional diesel as a transportation fuel.

The traditional biodiesel comprises fatty acid methyl esters (FAME) that are produced through transesterification of vegetable oils and fats. It can be used as transportation fuel when blended with conventional diesel. 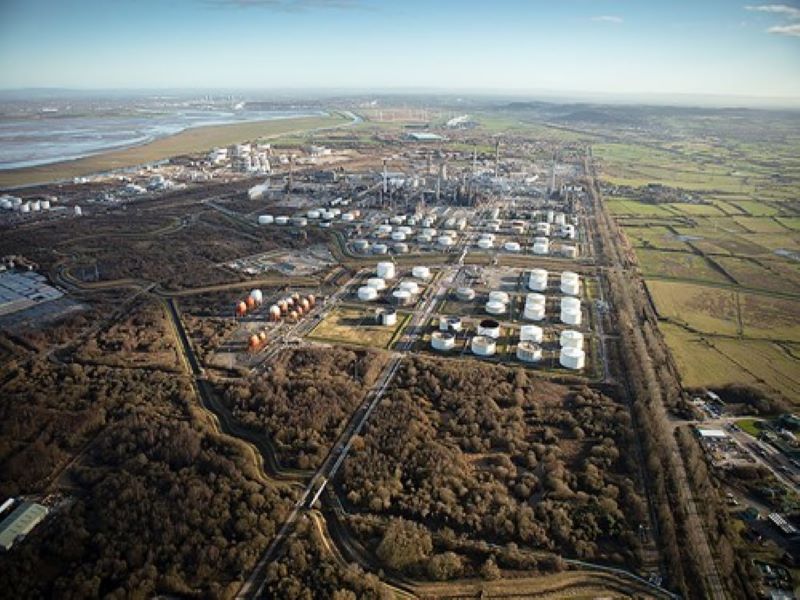