The Cherry Point refinery located in Blaine is the biggest oil refinery in Washington and the third biggest refinery on the US West Coast.

British multinational oil and gas company BP owns and operates the refinery, which has been operational since 1971. BP (formerly BP Amoco) took control of the refinery by acquiring Atlantic Richfield Company (ARCO) in 2001.

The Cherry Point refinery was originally designed to process 100,000 barrels of Alaska North Slope crude oil a day, but can now process a variety of crude, including heavy Canadian oil. The refinery’s crude distillation capacity has been expanded to 251,000 barrels a day (bpd) with a Nelson Complexity Index of 10.

BP announced to invest £198.5m ($269m) on three key projects to improve refinery efficiency, reduce carbon dioxide emissions and more than double renewable diesel output of the Cherry Point refinery in October 2021. The investment is in line with BP’s target to achieve net zero emissions across its operations and halve the carbon intensity of its products by 2050.

The Cherry Point refinery facility occupies approximately 3,300 along the Strait of Georgia, in Blaine, Whatcom County, Washington, in the Pacific Northwest, US.

The refinery processes Canadian oil, as well the crude from North Dakota and Alaska North Slope.

A 25,000bpd ultra-low sulphur diesel hydrotreating unit and a hydrogen unit capable of producing 44 million cubic feet (Mcf) of hydrogen a day were also commissioned at  the refinery in May 2013.

The refinery products include petrol, diesel, jet fuel, and other specialty products such as anode-grade calcined coke, which is sold to aluminium smelters.

The Cherry Point refinery is the biggest supplier of jet fuel to the Seattle, Portland and Vancouver international airports.

The hydrocracker improvement project (HIP) is intended to improve the refinery’s efficiency and reduce planned maintenance. The £124.7m ($169m) project will also cut down on flaring and unit shutdowns.

Hydrocracking involves processing heavy oils at high temperature and pressure in the presence of hydrogen to produce petrol, diesel and jet fuel.

Improvement to the Cherry Point refinery’s hydrocracker unit will result in less consumption of hydrogen and lower heat input.

Work on the hydrocracker upgrade is expected to begin by the end of 2021 and be completed in 2023.

The project is intended to improve utilisation and energy efficiency of the refinery’s cooling towers allowing the refinery to maintain an optimum cooling water temperature throughout the year.

The CWI project, together with the hydrocracker improvement project, is expected to reduce CO2 emissions of the refinery by 160,000 tonnes (t) a year.

Works on the CWI project will also commence in 2021 and are slated for completion in 2023.

The Cherry Point refinery became the first refinery in the Pacific Northwest to start co-processing biomass-based feedstock along with conventional petroleum feedstock in a diesel hydrodesulfurisation (DHDS) unit in January 2018.

The DHDS unit at the Cherry Point refinery processes biomass-based feedstock such as vegetable oils and rendered animal fats. This fuel produced through co-processing at the refinery is chemically identical to petroleum diesel.

The RDO project will increase the renewable fuel processing capacity of the DHDS unit from 2,900bpd to 7,250bpd.

Matrix Service has been engaged as the maintenance contractor for BP’s Cherry Point refinery since 2003. 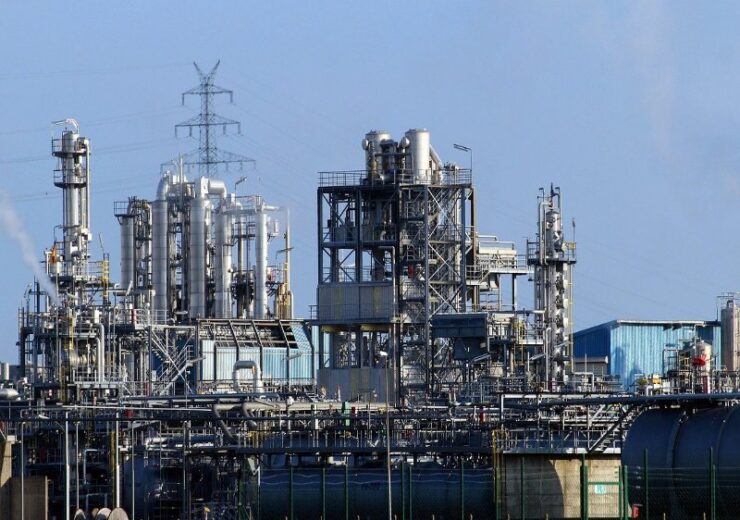 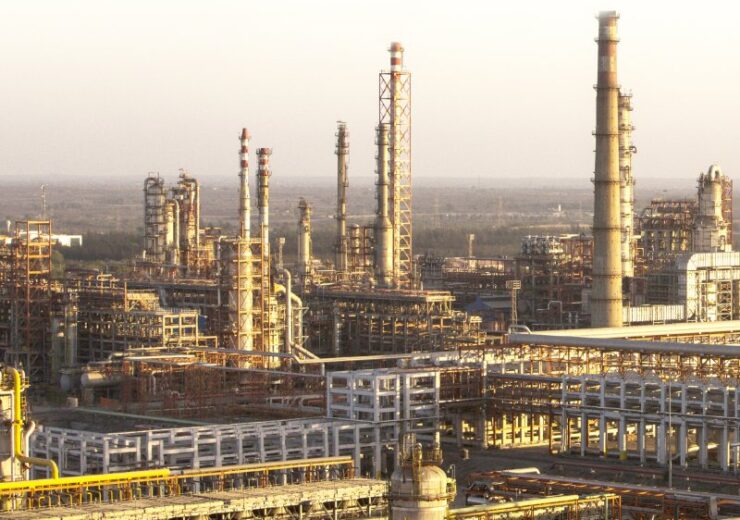