The Chapada open-pit copper-gold mine, located in Brazil’s northwest state of Goias, is one of the biggest and lowest-cost copper mines in the country.

The Chapada deposit was discovered by Canadian company INCO in 1973 which conducted follow-up exploration works between 1974 and 1975. After several ownership changes, Yamana Gold finally acquired the project in 2003 and started commercial production in 2007.

Lundin Mining acquired the project from Yamana Gold in July 2019 and published a technical report for the Chapada mine in October in the same year.

The project is estimated to have a mine life of up to 24 at a processing throughput of 24 million tonnes per annum (Mtpa).

Copper and gold production at Chapada

The Chapada copper-gold mine is located in Goiás, approximately 320km north of the state capital Goiania, and approximately 270km north-west of the national capital Brasilia.

The project area consists of 38 mineral claims covering a total of approximately 43391ha. The Suruca deposit covers an area of approximately 845ha while the Chapada and Corpo Sul deposits encompass a total area of 3,830ha.

Chapada and Suruca are porphyry/skarn copper-gold deposits that form part of the metavolcano-sedimentary sub-unit of the Mara Rosa Sequence within the Goiás Magmatic Arc of Central Brazil that stretches over 1,000km in a north-east direction.

The Chapada and Suruca deposits are dominated by dioritic to granitic orthogneisses exposed between narrow north-northeast anastomosed volcano-sedimentary belts.

Chapada and Suruca are chalcopyrite ore bodies with minor amounts of bornite. The copper mineralisation occurs as sulphide disseminations along the foliation plans, as well as in small massive concentrations in the fold hinges.

The gold mineralisation at Suruca is associated with folded quartz veins/veinlets with sericitic and biotite alteration.

The mining at Chapada is currently being carried out from three open-pits namely, Corpo Principal, Cava Norte, and Corpo Sul. The three pits are planned to be eventually joined into a single pit in the future which will be collectively called the Chapada open pit mine.

The bigger pit will ultimately measure 8km-long, 1.5km-wide, and 380m-deep. The proposed Suruca open-pit will be up to 2km-long and 1km-wide.

The run-of-the-mine (ROM) ore undergoes two-stage crushing in a primary gyratory crusher located adjacent to the pit and a secondary Metso C160 jaw crusher. The crushed ore is then fed into a primary 10.4mx5.8m EGL semi-autogenous-grinding (SAG) mill. The screen oversize pebble is conveyed to two HP800 pebble crushers to reduce the size to approximately 12mm and is then returned to the SAG mill.

The screen undersize slurry is pumped to a cyclopac consisting of six 813mm-diameter hydrocyclones. The cyclone underflow slurry is fed to an EGL ball mill for regrinding while the cyclone overflow is fed to the rougher flotation circuit via a feed distribution tank.

The rougher concentrate is reground in a concentrate regrind circuit housing a Metso Vertimill VTM-1000-WB grinding mill. The cyclone overflow from the circuit flows to the SFR cleaner scalper cells to produce the final concentrate grade which is pumped to a concentrate thickener.

The Chapada project area is accessible from Brasilia via the BR-153 highway.

The current 46.5MW power supply requirement for the project is received from the National Electric Grid via an 84km-long, 230kV transmission line connecting the CELG substation at Itapaci.

The process water is pumped from a water reservoir located adjacent to the tailings storage area, while the freshwater supply is received from the Rio dos Bois pump station, and the Cava Central mine.

Ausenco was engaged to carry out a feasibility study to optimise the existing copper-gold processing plant’s capacity from 24Mtpa to 26Mtpa, in June 2020. 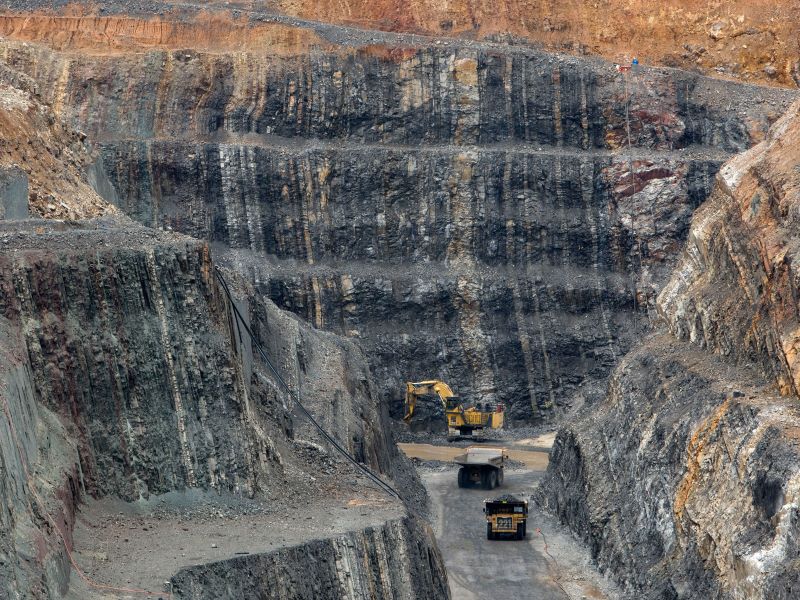 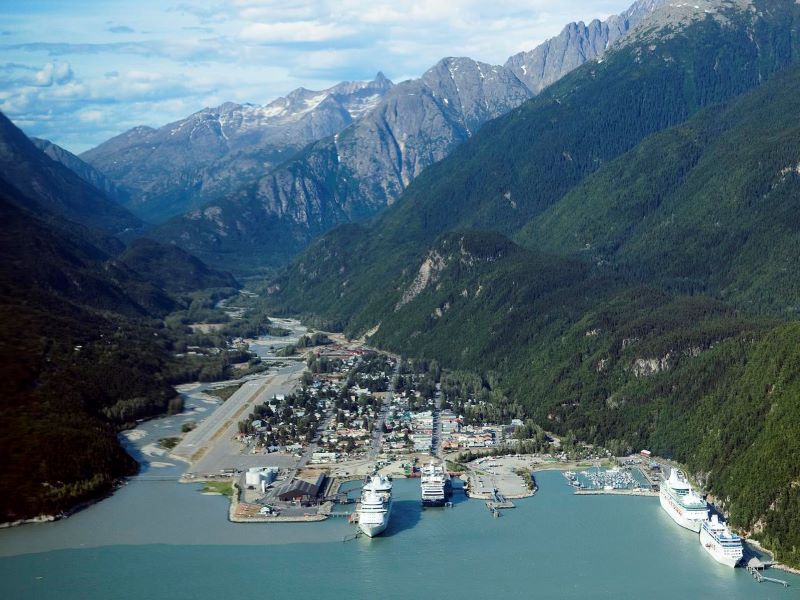 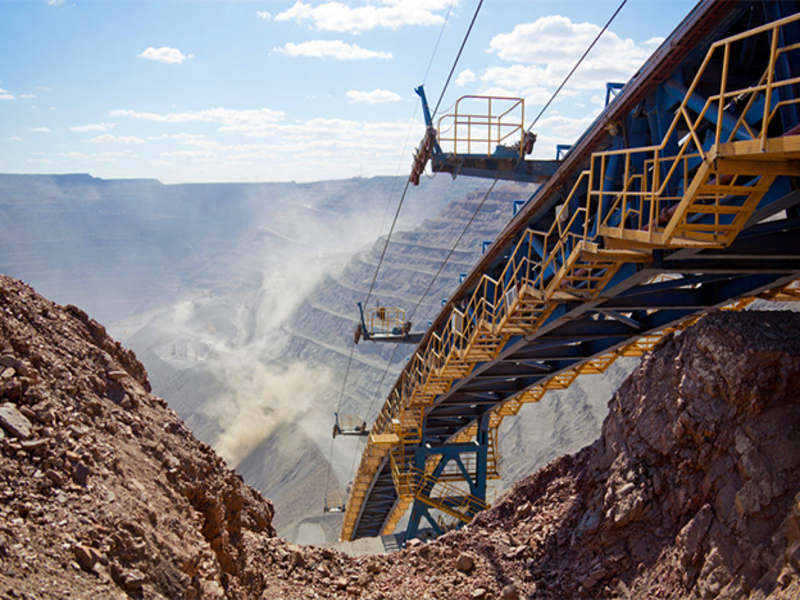