The transmission line traverses for a total distance of 3,324km and is capable of transmitting up to 12GW of electricity.

Originating in north-west China, the annual transmission capacity of the line is in the range of 60-85TWh which is enough to meet the demand of 50 million households in east China.

The 1,100kV long-distance DC transmission project is expected to reduce the annual coal consumption by power plants in east China by 38 million tonnes (Mt) a year.

The overhead transmission line passes through Gansu, Shaanxi and Henan provinces as well as the Ningxia Hui autonomous region to terminate at Guquan, Xuancheng city, in the southeast Anhui province in east China.

The 2,210km-long transmission line starts from the Hami Nanhu converter station in Xinjiang, and passes through Gansu, Ningxia and Shaanxi provinces to terminate at Zhengzhou in the Henan province in central China. It has a transmission capacity of 8GW.

The Xinjiang Uygur autonomous region transmitted over 71.24TWh of electricity to the Chinese national grid in 2019.

Each of the transformers provided by ABB measures 32m-long and weighs approximately 800t.

Siemens supplied 587MVA transformers for the Guquan converter station. The transformers were manufactured at Siemens’ factories in Germany and China.  Each transformer measures 37.5m-long, 14.4m-high and 12m-wide, and weighs approximately 909t.

The transformers supplied by TBEA measure 33m-long, 12m-wide, and 18.5m-high. 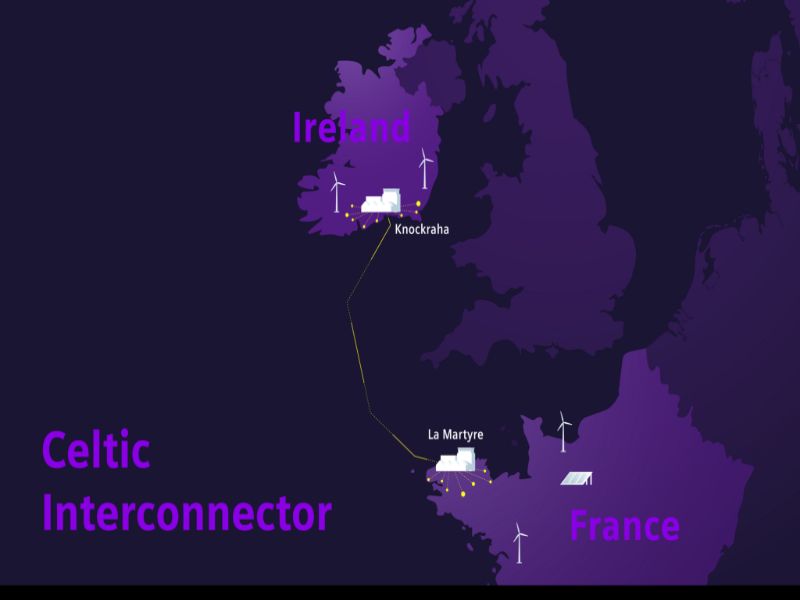