While HDF conceptualised and designed the innovative project, Meridiam, an infrastructure investment firm and asset manager based in France, became the majority equity partner of the project in September 2018.

The project partners reached financial closure on the £147m ($200m) project in September 2021 and launched construction in the same month.

The CEOG hydrogen-based energy storage project is being developed near Saint-Laurent-du-Maroni in north-western French Guiana.

French Guiana is situated in northern South America, close to the equator. It, therefore, boasts 12 hours of daylight throughout the year, which will allow the CEOG solar-cum-green hydrogen power project to operate consistently as a baseload facility all year round.

The CEOG power project is backed by a 25-year power purchase agreement (PPA) signed with the French utility EDF.

It will be connected to French Guiana’s electricity grid through EDF’s substation in Saint-Laurent-du-Maroni.

The facility will provide reliable and clean electricity to power up to 10,000 French Guiana households. It will meet half of the energy demand in Saint-Laurent-du-Maroni and the Mana commune of French Guiana.

The CEOG integrated solar and green hydrogen power plant will deliver a fixed electrical output of 10MW from 8am to 8pm and 3MW from 8pm to 8am daily without emitting any harmful gases.

The innovative power plant will produce 100% renewable, stable and cheaper electricity by preventing the combustion of approximately 12 million litres of diesel and offsetting approximately 39,000 tonnes (t) of carbon dioxide (CO2) emissions a year.

The CEOG project is based on the Renewstable® power plant technology designed and developed by HDF to provide continuous or on-demand clean electricity from intermittent renewable energy sources.

McPhy Energy, a leading hydrogen production and distribution equipment supplier based in France, is providing its Augmented McLyzer high-pressure alkaline electrolysis technology for the project.

Operating at a pressure of 30 bar, the 16MW McPhy Augmented McLyzer high-power electrolyser will produce approximately 860t of green hydrogen a year.

The project will also benefit from subsidies granted by the French Environment and Energy Management Agency (ADEME).

Siemens Energy has been awarded the engineering, procurement, and construction (EPC) contract for the CEOG power project.

McPhy Energy was selected to supply the electrolyser for the CEOG renewable electrolysis and fuel cell plant in September 2021.

DNV, a risk management and quality assurance firm based in Norway, provided technical advisory services to the lenders for the CEOG green hydrogen power project.

Whereas, Willkie Farr & Gallagher, an international law firm headquartered in New York, US, advised the sponsors in project financing. 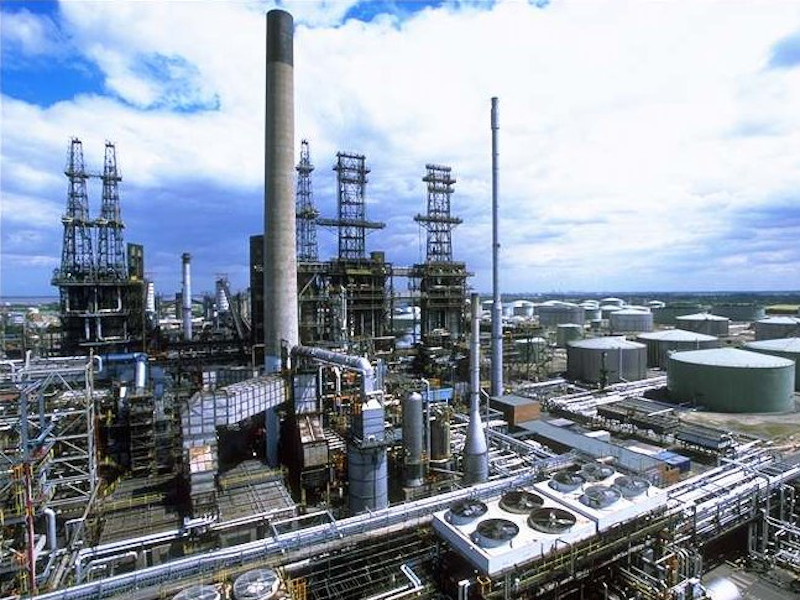