CPCL, which is a subsidiary of India’s state-owned Indian Oil Corporation (IOCL), will also operate the new refinery.

IOCL approved the formation of a new joint venture to implement the Cauvery Basin refinery project in January 2021. IOCL and CPCL will hold 25% stake each, while the remaining 50% in the proposed joint venture will be held by strategic and financial investors.

Foundation stone for the Rs329bn ($4.33bn) refinery project was laid in February 2021, with commissioning expected in 2025. The petroleum products produced at the new refinery complex will be supplied to the south Indian market.

The existing refinery had been operational since November 1993 and was shut down in April 2019. Initially, it had a processing capacity of 0.5Mtpa, which was expanded to 1Mtpa in 2002.

IOCL received an order from the Government of Tamil Nadu to acquire additional 606 acres of land, adjacent to the existing refinery site, for the Cauvery Basin refinery expansion project in September 2021.

The land fall point (LFP) will be located near CPCL’s existing jetty area at Nagapattinam, from where crude oil will be transported to the refinery through two 48in-diameter pipelines.

The product pipelines will be laid to the Karaikal Port, located 5km away from the refinery site.

The new refinery is estimated to require up to 205MW of electricity, which will be met through the captive plant and the Tamil Nadu state power grid.

The scope of Package 1 includes the CDU/VDU, fuel gas and LPG amine treating units, as well as polypropylene, naphtha hydrotreating, isomerisation, and CCR units. Package 2 involves the diesel and VGO hydrotreater units, along with the Indmax GDS and Octamax gasoline units.

EIL was also previously engaged to conduct the detailed feasibility and environmental impact assessment studies for the project.

McDermott International was contracted to provide PMC and EPCM consultancy services for Package 2 of the refinery project in October 2021. Package 2 includes the sulphur recovery and the delayed coker units of the refinery.

McDermott was also awarded a contract to provide licence, basic engineering design and proprietary catalyst for a polypropylene plant at the refinery complex in May 2019. Lummus Technology, a former subsidiary of McDermott, will supply its proprietary Novolen reactors and NHP catalyst for the plant.

Chevron Lummus Global was contracted to licence and undertake basic engineering design of a 2.5Mtpa delayed coker unit for the refinery in April 2019. 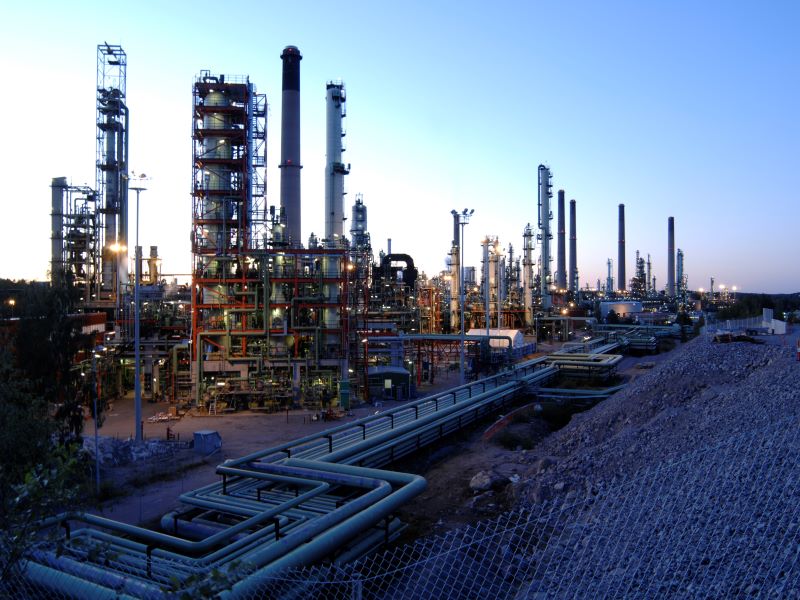