The plant stopped production in October 1986 for periodic refuelling and was subsequently put on cold stop when the Italian Government announced the 1987 referendum on nuclear power after the Chernobyl accident. The referendum required all nuclear power plants in the country to be closed.

The second-generation nuclear plant was the last nuclear power plant and was developed by the then state-owned ENEL, Ansaldo Meccanica Nucleare and GETSCO.

Ownership of the power plant was transferred to state-owned company, Sogin, which is undertaking the decommissioning. The decommissioning works started in 1999 and are expected to be completed by 2031.

Italy had three nuclear power plants including Trino, Latina and Garigliano apart from Caorso. Following the referendum of 1987, the Latina, Trino, and Caorso power plants were stopped and turned to a safe store whereas the Garigliano power plant was already turned into one in 1982.

Under the safe store process, the power plants were shut down for deferred dismantling involving the facility decontamination and dismantling over a period of several decades from closure. The radioactivity of the site will be allowed to decay naturally during this period.

The Caorso nuclear power plant site is located near the banks of Po River in the Caorso commune of Piacenza province in Italy.

The plant reactor was based on boiling water reactor (BWR) technology and reached its first critical point on 31 December 1977. The reactor was supplied by General Electric (GE). The power plant included a reactor building, a turbine building located within the turbo alternator complex in addition to auxiliary buildings.

The primary circuit of the reactor building included the recirculation and depuration system of the cooling water. The decontamination of the primary circuit was one of the first decommissioning projects undertaken and completed in 2004.

Sogin removed the unnecessary systems and components of the power plant, while dismantling the turbine and constructing the material management station (MMS) between 2004 and 2012. The systems such as ventilation, drainage and collection system and lifting devices were maintained for further use.

The residual heat removal (RHR) system of the power plant tower was dismantled during 2007-2008. Waste was managed and treated at the plant’s off-gas building, which hosted a waste gas treatment plant that treated gaseous substances prior to their release in the air through a 52m-high chimney. The demolition of the off-gas building was completed in 2013.

The currently ongoing decommissioning works include the waste route structure, a building which connects the turbine and reactor buildings; conversion of turbine building into temporary storage area for radioactive waste; and resins treatment. These works are expected to be completed between 2021 and 2023.

The last stages of the decommissioning will include the dismantling of the reactor building and auxiliary buildings.

Ansaldo Energia, which supplied the original power plant equipment in a joint venture with GE, is involved in the decommissioning works. It is responsible for the retrieval and treatment of radioactive waste in a joint venture (JV) with JAVYS and the decommissioning of the turbine building in a JV with Despe and Techint. In a JV with Babcock Noell, the company developed a decontamination plant.

Ansaldo Energia also performed feasibility studies, and developed the decommissioning design and strategy. The company was also involved in the design and supply of the waste management facility and polar crane upgrading. 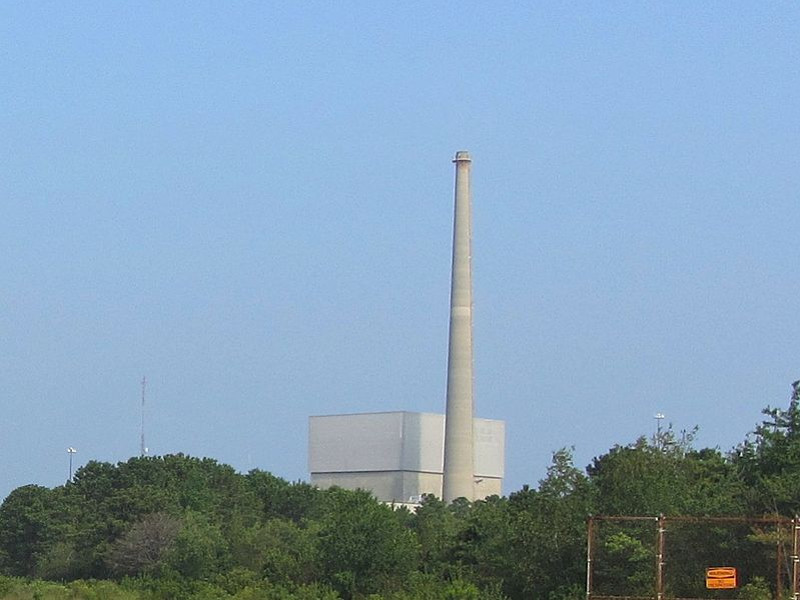