The project received final approval from the US Federal Energy Regulatory Commission (FERC) in February 2019.

Site construction works on the £4.8bn ($5.8bn) project were started in February 2019, while the final investment decision (FID) as well the financial close for the project were announced in August 2019.

The LNG export facility is scheduled to commence operation in 2022 and will have an operational life of 25 years.

The export facility will be built on a 930-acre site in Cameron Parish, towards the southern edge of the city of Lake Charles in Louisiana, on the intersection between the Calcasieu Ship Channel and the Gulf of Mexico.

The Calcasieu Pass LNG export facility is being developed with nine liquefaction blocks of 1.2Mtpa capacity each, along with two 200,000m3 LNG storage tanks.

The construction of the LNG facility follows the modular approach and each liquefaction block at the facility will accommodate two LNG trains of 0.626Mtpa capacity.

The Calcasieu Pass LNG project also includes a marine terminal on the western side of the liquefaction facility. The marine terminal can accommodate LNG carriers with capacity up to 185,000m³. It will have two loading platforms supported by eight breasting dolphins, 12 mooring dolphins, and six intermediate walkway supports.

The 38km-long and 42in-diametre TransCameron Pipeline will be interconnected with TETCO’s existing East Lateral pipeline near Grand Chenier, Louisiana, US.

The TransCameron pipeline will be designed to deliver 1.9 billion cubic feet (bcf) of gas a day.

The FERC authorisation for the TransCameron pipeline was also received in February 2019.

Venture Global LNG secured a £1bn ($1.3bn) equity investment for the Calcasieu Pass LNG  project from Stonepeak Infrastructure Partners, an infrastructure-focused private equity firm based in the US in May 2019.

The company also secured £4.8bn ($5.8bn) of debt financing for the construction of the LNG export terminal as well as the associated TransCameron Pipeline from a group of Asian, European and North American project finance banks in July 2019.

Polish Oil & Gas Company (PGNiG) entered a 20-year gas sales and purchase agreement with Venture Global LNG for the supply of 2Mtpa of LNG from the export terminal, in June 2018.

Another 20-year agreement was signed with Edison for the delivery of 1Mtpa of LNG, in September 2017.

Kiewet was awarded the engineering, procurement, and construction (EPC) contract for the Calcasieu Pass export facility, in December 2018.

BHGE confirmed the award of a contract for providing 18 modularised compression trains across nine liquefaction blocks for the Calcasieu Pass LNG  in August 2019.

Siemens was contracted for the supply of three boil-off gas(BOG) compressor packages, including two centrifugal and one reciprocating BOG compression packages for Calcasieu Pass LNG project in February 2020.

Providence Engineering, along with Duplantis Design Group, was involved in the permitting process and design for the 130-acre marsh area for the construction of the LNG terminal and pipeline. 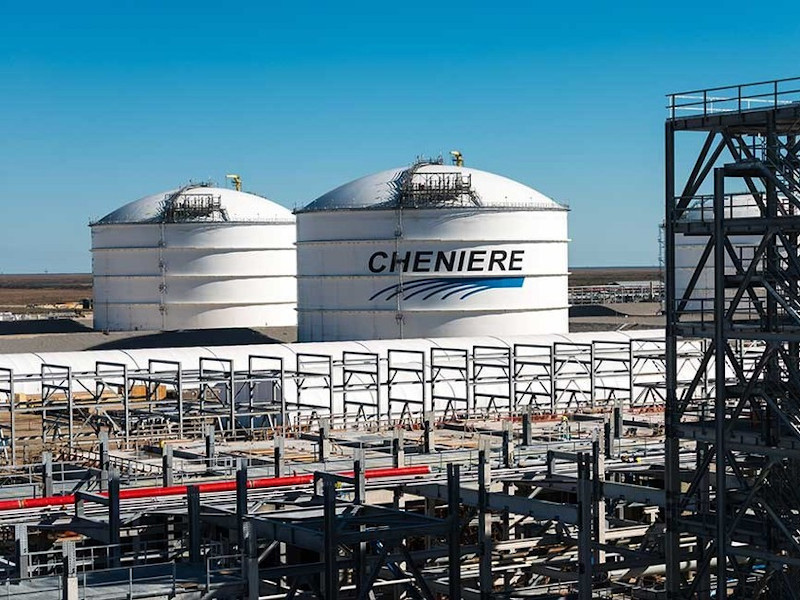