The Boundary hydroelectric power plant built on Pend Oreille River in Washington, US, being refurbished by its owner Seattle City Lights (SCL) after more than 50 years of continuous operations.

Expected to be completed in 2022, the refurbishment project will improve generator output performance and provide 40MW additional generating capacity at the hydro-electric facility.

The US Federal Energy Regulatory Commission (FERC) issued new license for the Boundary hydroelectric project in March 2013, after the original license issued for the power station in July 1961 got expired in September 2011. The new license is valid for 42 years.

Advisory Council on Historic Preservation issued a National Historic Recognition for the power plant in March 2018.

The reservoir for the power station is built on 1,794 acres of land with an elevation of 607m. The project includes two spillways with a width and height of 15m and 14m respectively, and seven 6.4m-high and 5m-wide sluice gates.The underground powerhouse is equipped with six Francis turbine generator units driven by the flow of water through six 96m-long, 10m to 6m diameter concrete to steel-lined penstocks.

The power plant is connected to the nearby Bonneville Power Administration’s substation through six 868m-long 230kV transmission lines.

Boundary hydro power plant refurbishment and rehabilitation will enable an increase in energy generation and help in mitigating the plant’s impact on the surrounding ecosystem.

The rehabilitation project involves the replacement of turbine generators, step-up transformers and other equipments at the power station.

Toshiba is engaged in replacing two transformers, two exciters and two ISO phase buses, while GE has been contracted to refurbish powerhouse generators 51, 52 and 54 (145MVA each).

Four years of license is issued by FERC for the completion of the refurbishment of the generators and step-up transformers from 2019 to 2022.

Other than the technical refurbishments, SCL has also proposed a fish trap-and-haul facility, renovation of the recreation areas nearby, renovations related to the reservoir, and construction of a new portage trail around Metaline Falls.

Financing for the refurbishment

The refurbishment project is being undertaken with the help of Federal Clean Renewable Energy Bonds (CREBs).

Seattle City Lights plans to spend $84.9m for the refurbishment of Boundary Dam and Diablo Dam.

GE was awarded the contract for refurbishment of the three generator units of the power plant in June 2018.

Boundary hydroelectric power plant was commissioned in 1967 with first four generating units (units 51-54) with a combined capacity of 551MW. Units 55 and 56 added 399MW to the total generation in 1986. The operational life of the generators was 30 years. 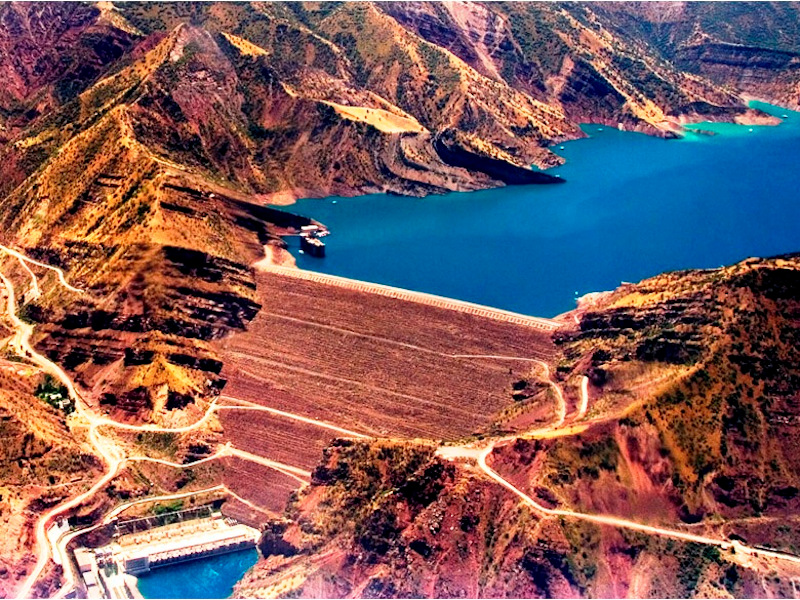