Alphamin Resources holds 80.75% stake in the project through its subsidiary Alphamin Bisie Mining (ABM), while the DRC Government and Industrial Development Corporation of South Africa hold 5% and 14.25%, respectively.

The project is estimated to produce approximately 10,000t of tin concentrate through its life of mine of 12.5 years.

Construction was started in 2017 and completed in the first quarter of 2019. Wet and hot commissioning activities of the processing plant were completed by the end of April 2019. The project is expected to commence production in the second half of 2019.

The Bisie tin project is being developed in three phases, with the first phase focusing on developing the Mpama North region. It is proposed to produce 9,900 tons of tin a year from 2019 to 2027.

The second phase focuses on developing Mpama South, from 2025 to 2026, while the third phase is anticipated to focus on Mpama Deeps from 2028 to 2031.

Located approximately 180km north-west of Goma and 60km from the Walikale centre, Bisie is one of the world’s biggest tin deposits.

The project site is underlain by Kibaran orogenic belt lithologies, which are interpreted as an inter-cratonic collision zone with different periods of extension and compression. It hosts a stratigraphic rock package, which is divided into five sedimentary units namely carbonaceous shale, meta-sediment, quartz-sericite schist, mica schist, and amphibolite rock types.

The project area is hosted within the mining license PE13155, which consists of two high-grade tin deposits Mpama North and Mpama South.

The Mpama North deposit is rich in tin-copper mineralization, while the Mpama South hosts silver-zinc-lead mineralization. At Mpama North, mineralisation occurs in narrow veins, blocks or disseminations of cassiterite and is identified within chlorite schist.

Mining at the Bisie tin project

As of March 2019, the crushing circuit of the processing plant crushed approximately 6,500t of ore and stockpiled for feeding into the gravity separation circuit.

Access to the mine is through a single trackless decline that is 5m-wide and 5m-high. Located at an elevation of 725m above mean sea level (AMSL), the portal of the main decline is located centrally along strike of the orebody.

The processing plant will have a capacity to treat 42,000 tons per month (tpm). Ore will undergo primary crushing followed by a two-stage crushing in secondary and tertiary circuits to produce a -10mm product.

The resulting product will be stockpiled and subject to wet screening and jigging before being forwarded to the sulphide flotation circuit.

The products will be pumped to a magnetic concentrator for removal of magnetite, while a concentrate filter will reduce the moisture content to approximately 6% for bagging and dispatch.

The thickened flotation circuit tailings will be stored at the tailings storage facility (TSF) located near the mine site.

Alphamin proposes to arrange the required funding of $173.5m through a combination of debt and equity.

Off-take of tin from Bisie project

Alphamin has entered a five-year off-take agreement with Gerald Metals for the sale of the entire tin concentrate produced at the Bisie project.

The Bisie tin project is located approximately 36km from the nearest national road network and will be accessed through a dirt track.

Underground infrastructure facilities include the mine service water system to provide raw water to production and development drill rigs, fans, and other facilities.

Water for the project is proposed to be sourced from the Bisie River, while de-watering of the mine will provide the required water during the later stages of the project. Water is also proposed to be collected from a nearby aquifer.

Workers will be accommodated at a 500-person camp, which is expected to house both the construction workers and the production personnel.

Reliant was selected as the underground mining contractor in December 2017, while Kongo River was engaged for the earthworks. 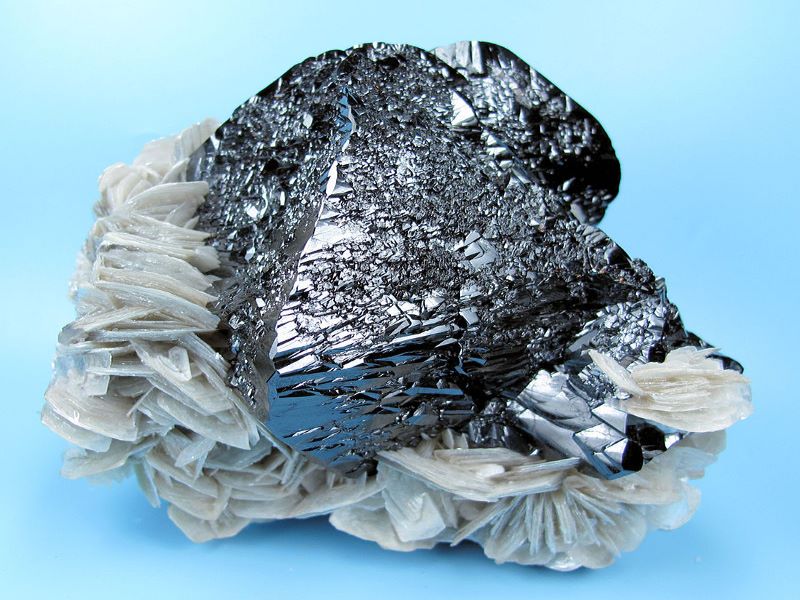 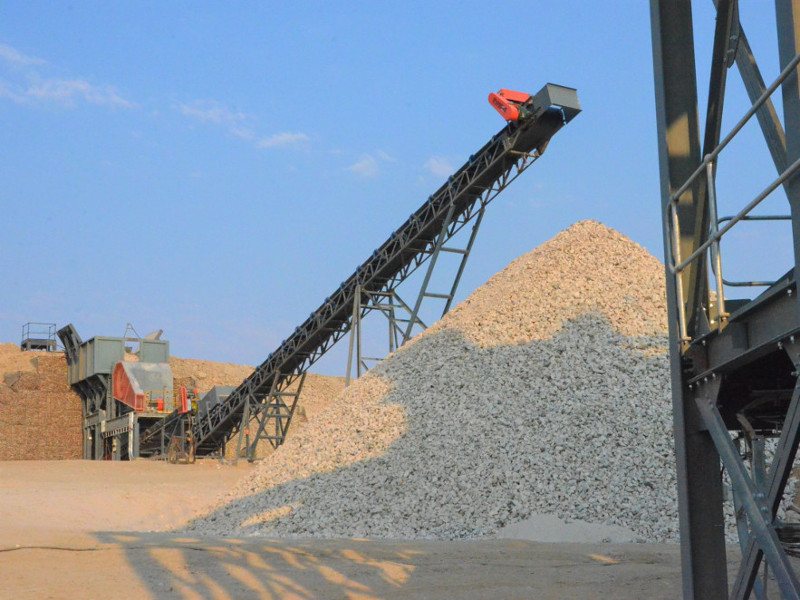 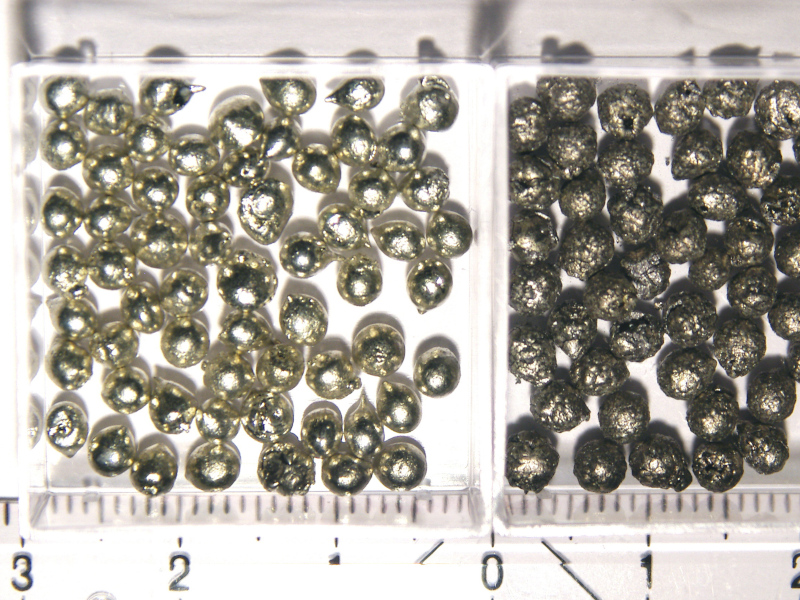 Cornish Metals to raise £40.5m funding for South Crofty mine in UK