Atucha III is a 1.2GW nuclear power plant planned to be built at the existing Atucha nuclear power complex located in Lima, in the Buenos Aires province of Argentina.

Owned and operated by state-owned Nucleoelectrica Argentina (NA-SA), Atucha is the country’s first nuclear power generation facility and has been operational since 1974.

NA-SA signed a contract with Chinese state-owned China National Nuclear Corporation (CNNC) to construct the third reactor unit of the Atucha nuclear power station in February 2022. It followed a strategic nuclear co-operation agreement signed between China and Argentina in February 2015.

Construction works on the project are expected to start by the end of 2022. Upon commissioning, Atucha III is expected to generate ten billion kilowatt-hours (kWh) of electricity displacing 3.12 million tonnes (Mt) of coal consumption a year.

The Atucha nuclear power complex is located on the right bank of the Parana de las Palmas River in Lima, in Zarate district, 100km away from the city of Buenos Aires, Argentina.

The Atucha III nuclear power plant will be equipped with a Hualong One (HPR1000) pressured water reactor (PWR), which will have a gross power output of 1,200MW and an initial useful life of 60 years.

Atucha will be the second overseas location to use Hualong One reactor technology after Pakistan.

Both the plants are equipped with German-designed KWU pressurised heavy water reactors (PHWR) supplied by Siemens.

Construction of Atucha I started in June 1968 and the plant was connected to the grid in March 1974.

ENACE, a joint venture of CNEA and Siemens, started the construction of Atucha II in 1982. The project was, however, stalled due to lack of funding and outdated technology of the original design in 1994.

The construction was restarted as part of the Argentinian Government’s $3.5bn strategic plan in 2006. The assembly works were completed in 2011 and the plant achieved its first criticality in June 2014. 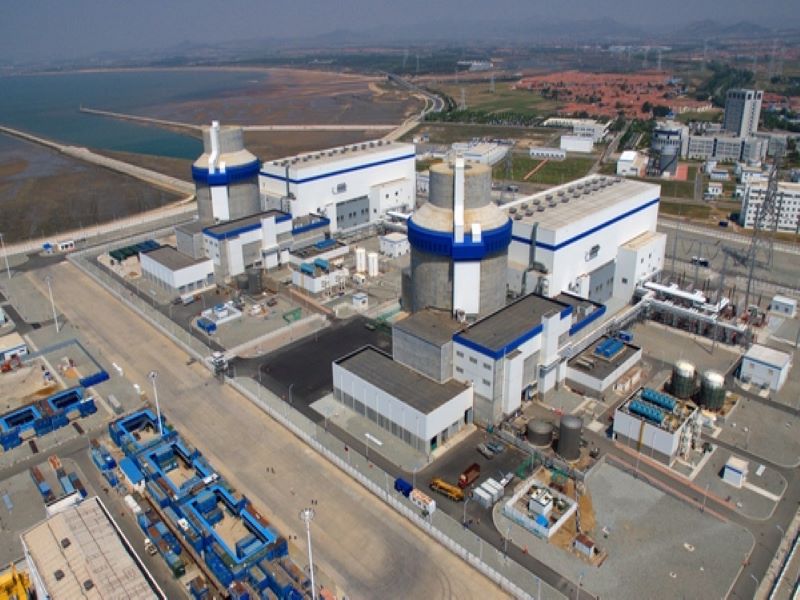