The Atlantis oil and gas field, located approximately 240km south of New Orleans in the Gulf of Mexico, US, is undergoing third phase of expansion to increase its production capacity by 38,000 barrels of oil-equivalent a day (boed).

The oil field was estimated to contain 635 million barrels of recoverable oil equivalent resources (Mboe) at that time.

The Atlantis phase three development is expected to produce its first oil in 2020.

The Atlantis oil field, located in 7,000ft-deep waters in the Green Canyon area of the US Gulf of Mexico, was discovered in 1998.

The deep-water oil field was developed with 16 production wells connected to a semi-submersible production and quarters (PQ) facility via four production manifolds.

Permanently moored at a water depth of 2,134m, the Atlantis PQ facility has three production/utility modules. The topside weight of the facility is 14,125t.

The oil and gas produced from the field are transported to the US markets through two pipelines namely Caesar and Cleopatra pipelines.

The Caesar oil pipeline and the Cleopatra natural gas pipeline are part of the Mardi Gas Transportation system, which is jointly owned by BP Midstream Partners (65%) and BP Pipeline (35%).

The new production wells will be drilled in the eastern area of the Atlantis field.

The development partners are also planning for the Atlantis phases four and five expansions after completion of the ongoing project.

TechnipFMC was awarded the engineering, procurement, construction, and installation (EPCI) contract for the Atlantis phase three project in January 2019.

The integration of the topside and the hull was completed by KBR in 2005.

GVA Consultants, a subsidiary of KBR, was responsible for providing the design for the semi-submersible PQ platform for the Atlantis field.

Mustang Engineering provided structural designs along with the EPCI services for the Atlantis field development project.

EMAS AMC was awarded a contract by BP for the refurbishment of the subsea system of the Atlantis oil field in October 2011. 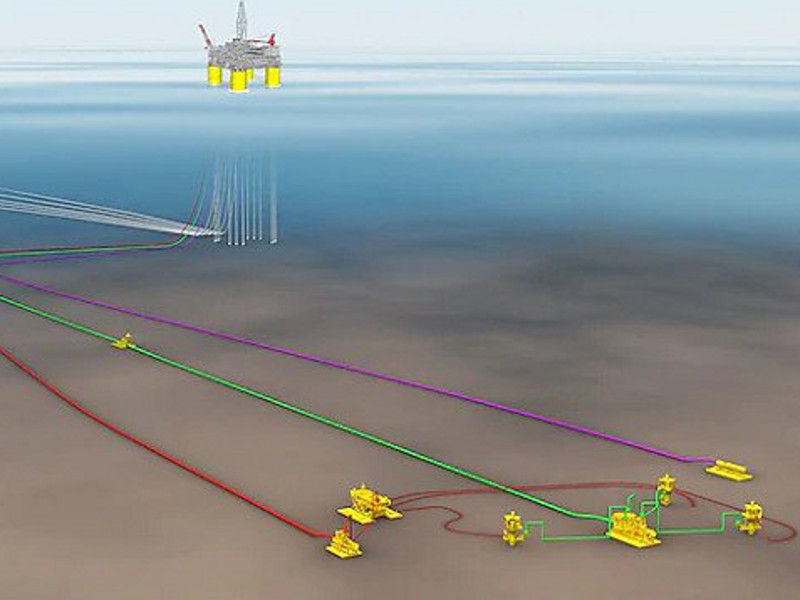 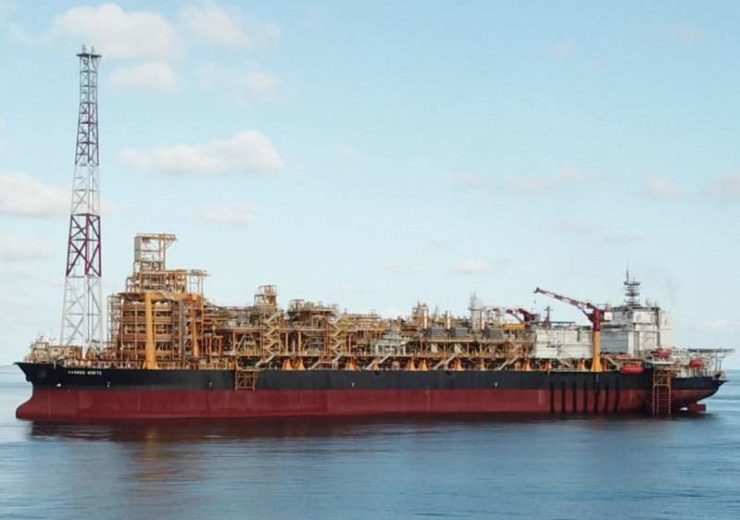 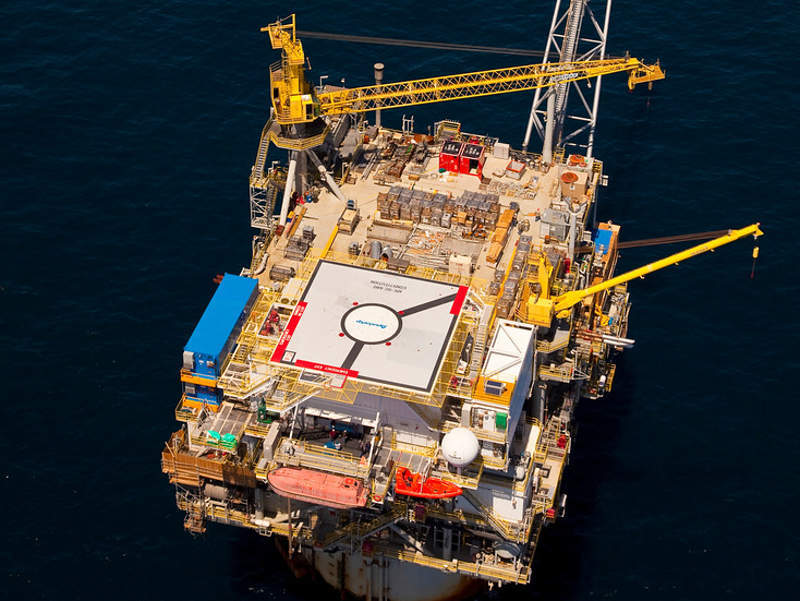