Asnæs power station currently comprises two coal-fired units, which are proposed to be converted to a biomass-unit. First sod for the wood chip-fired combined heat and power (CHP) unit was laid in October 2017, while commercial operations are expected to be started in December 2019.

The wood chip-fired CHP plant is expected to generate 25MW power, in addition to 129MJ/s process steam and district heating.

Once operational, the project is expected to generate green power for approximately 24,000 households while producing green heat for 37,000 households.

The Asnæs power station initially had five units, with the first unit of 125MW commissioned in 1959. The 142MW unit two was commissioned in 1961, followed by the 270MW each third and fourth units in 1967 and 1968, respectively.

Commissioned in 1981, the fifth unit produces 640MW of power in addition to 308MW of district heating and process steam.

Units one, three, and four are shut down permanently, while coal-fired units two and five are currently producing 782MW. The future of the two units will be determined following the commissioning of the new plant.

Orsted proposes to switch to biomass for power generation at its power stations from 2023.

The new unit of the Asnæs power station will use wood pellets as its fuel and is currently being tested. It is estimated to involve an investment of approximately DKK 1.2bn (£144m).

The wood chips will be burnt in the combustion chamber of the 50m-tall boiler at a temperature of approximately 850°C. The turbine will operate at a pressure of 100bar and a temperature of 540°C.

The flue gas purification is designed for the collection of the bottom ash and fly ash, which can be used as fertiliser on agricultural land and forestry operations.

Wood chips for the new unit will be supplied from the northern European countries, which will be transported by either ship or lorry.

Orsted signed a long-term agreement with Novo Nordisk, Novozymes, and Kalundborg Forsyning in June 2017 for the off-take of the power generated at the new wood chip-fired plant. The offtake agreement is valid for a period of 20 years.

District heating produced by the new plant will be supplied to the municipality of Kalundborg, as part of supporting Denmark’s initiative to generate climate-friendly power by using biomass.

BMH Technology was awarded a €12m (£10.65m)-worth contract in August 2017 to supply and install the biofuel handling plant at the Asnaes power station.

Valmet is the supplier of the 140MW biomass-fired HYBEX power boiler plant for the new project, under a €80m (£70.4m) contract. The contractual scope includes the supply of bubbling fluidised bed (BFB) technology and DNA automation system.

Doosan Skoda was awarded a €14m (£12.3m) contract for the supply of the complete machine room featuring turbine.

MT Højgaard was engaged for harbour renovation, while GS Seacon conducted concrete works of the project.

Benefits of the wood-fired unit six at Asnæs power station

Conversion from coal to wood chips at the Asnæs power station is expected to offset CO2 emissions of approximately 800,000t, contributing to Denmark’s goal of green conversion. 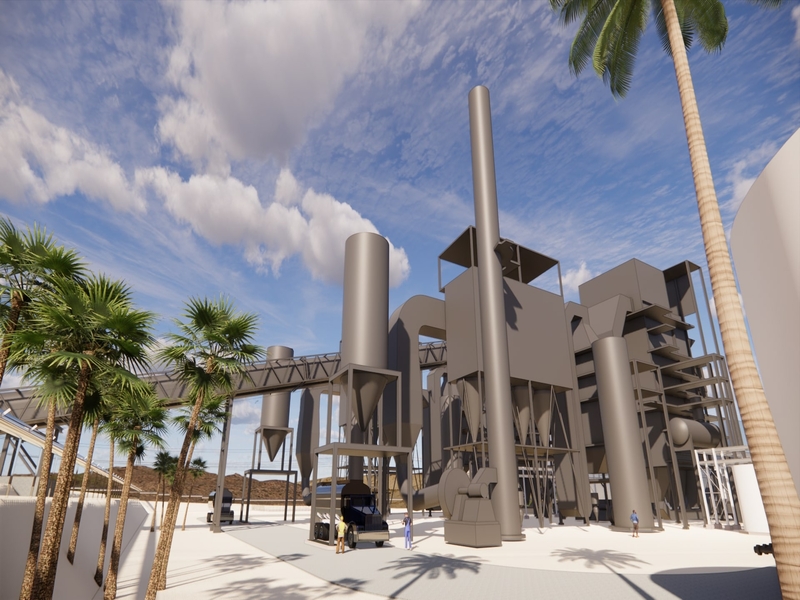 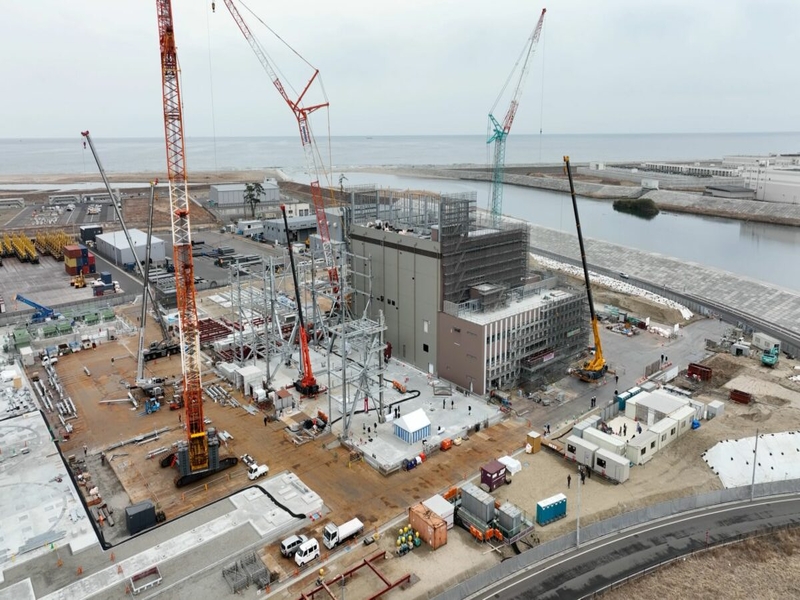 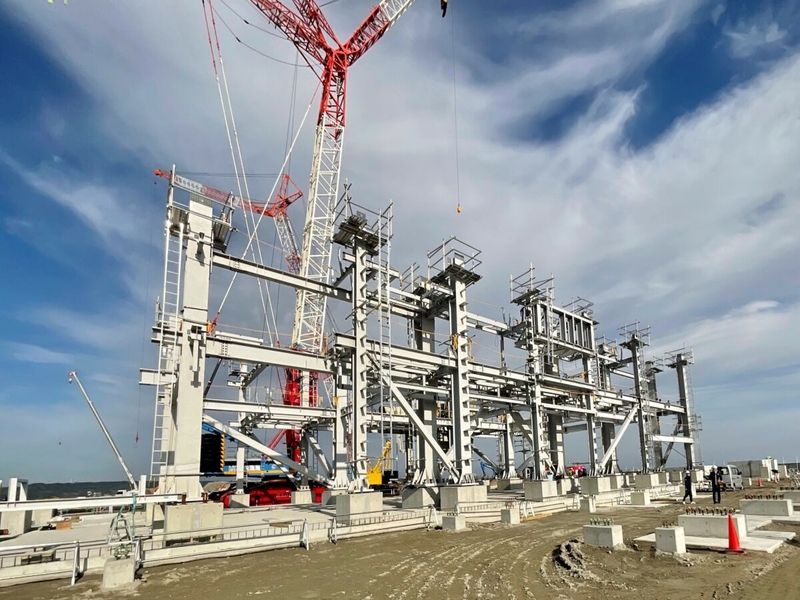