Acorn CCS will also support the Acorn Hydrogen project, which aims to transform the natural gas produced in the North Sea into clean hydrogen. The produced hydrogen will be used for blending into the gas grid and for transport applications.

The Oil and Gas Authority, UK awarded carbon storage license approval for Acorn CCS project in December 2018. The final investment decision for the project is scheduled to be taken by late 2021, after completion of detailed engineering. The project is expected to become operational in 2023.

The Acorn CCS project is being developed following the Accelerating CCS Technologies (ACT) Acorn study conducted by the project consortium. The study was conducted to explore carbon dioxide capture and storage alternatives from the St Fergus gas terminal.

The carbon dioxide will be transported to a storage site in the North Sea from the terminal for permanent sequestration in saline formation. The storage site covers an area of 971km2 and is located approximately 80km from the gas terminal.

Existing infrastructure will be re-used to transport carbon dioxide to the gas terminal as well as the storage site. The gas terminal has links to three existing offshore pipelines including Atlantic pipeline, Goldeneye pipeline and Miller gas system pipeline, which can be used to transport the carbon dioxide to the storage site.

The project will store approximately 200,000t of carbon dioxide emissions per year produced by burning natural gas from the St Fergus gas terminal during the initial phase.

Acorn CCS project was awarded a second round of funding from Connecting Europe Facilities (CEF) in 2019 under the European Projects of Common Interest (PCI) scheme. The initial round of funding was received in November 2017.

The project also received funds from Business Energy and Industrial Strategy (BEIS) through the ERA-NET programme as well as from the Government of Scotland.

Genesis, a unit of TechnipFMC, and TechnipFMC Process Technology performed feasibility studies for the capture of carbon dioxide at St Fergus gas terminal, reuse of the Atlantic pipeline and technology assessments for the conversion of natural gas into hydrogen. 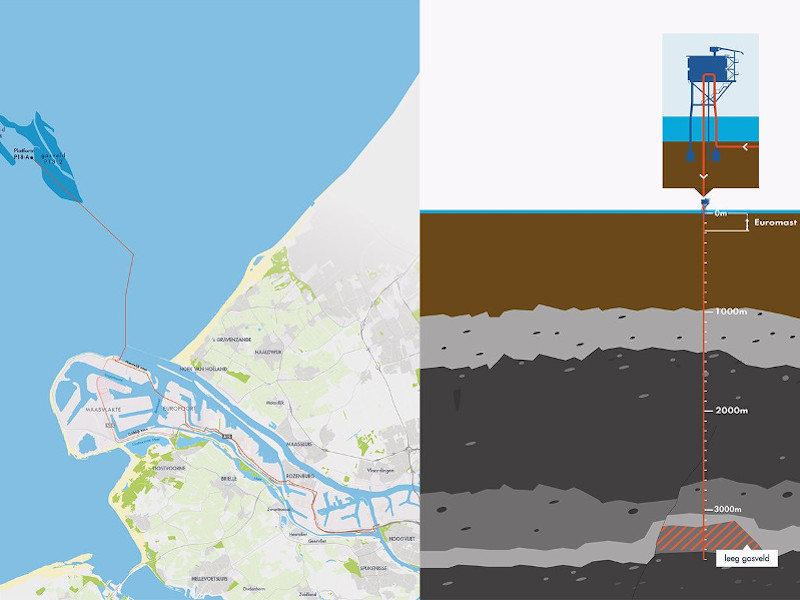