West African Resources has introduced the ore to milling circuit at the Project, and the first gold is expected within four weeks 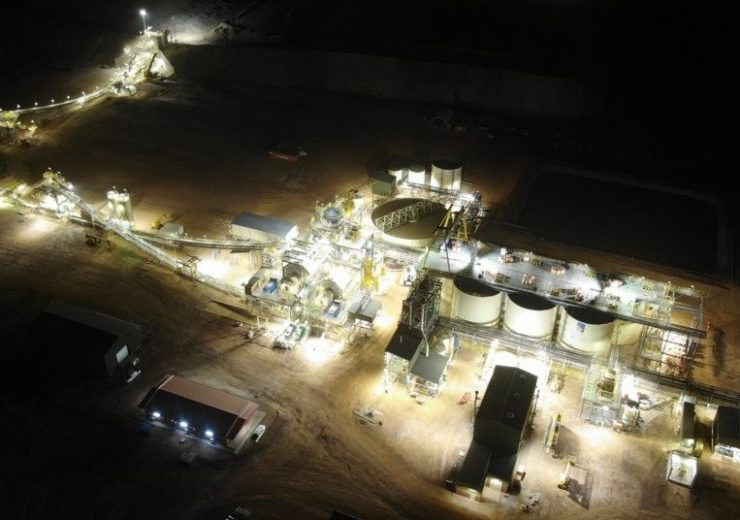 The gold mining company said that it has introduced the ore to milling circuit at the project, and the first gold is expected within four weeks. The processing plant and power station are operational, and open-pit ore is feeding the mill with 360,000t at 1.5 g/t Au on the ROM pad.

West African executive chairman Richard Hyde said: “This is a major milestone for West African Resources and testament to the quality of our team and contractors.

“Commissioning activities will continue over the next four weeks with the first gold pour on track for early Q2 2020. We look forward to keeping investors updated throughout this exciting transition period for the company.”

West African said that on 7 March 2020, it has introduced ore to the milling and CIL circuits at Sanbrado gold project, following the completion of construction activities at the process plant and tailings storage facility.

It has commissioned all the four heavy fuel oil generators in the power station, which are currently operational, and is commissioning the desorption and gold room circuits for an expected maiden gold pour within the next four weeks.

Open-pit mining contractor of the project, African Mining Services, a subsidiary of the Perenti, has advanced the mining activities with day and night shifts, to include both the M5 and M1 South pits.

The company said that More than 360,000 tonnes of oxide ore are stockpiled on the ROM pad at average grade of 1.5g/t gold at the project.

West African is continuing underground development activities on-schedule, through its mining contractor Byrnecut Offshore, a subsidiary of the Byrnecut.

In April, the company updated feasibility study for the Sanbrado gold project that envisaged an initial 10-year mine life, including 6.5 years of underground mining.

The project is expected to have average annual production over the first 5 years of mine life of 217,000 ounces gold.