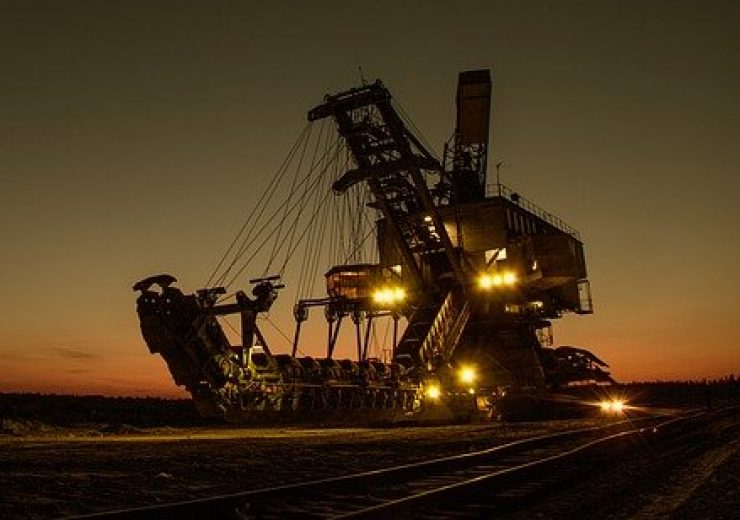 Wesdome Gold Mines Ltd. (TSX: WDO) (“Wesdome” or the “Company”) today announces underground exploration drilling results from a new high grade gold discovery in the footwall of the Kiena Deep A Zone at the Company’s 100% owned Kiena Mine Complex in Val d\’Or, Quebec.

Since the beginning of the year, underground drilling has refocused on expansion and exploration drilling, and has recently expanded and continues to expand the A and VC Zones. As part of this drilling, a new high grade gold zone was discovered in the footwall of the A Zone. The following results are part of the 35,000 m drilled since the close-out date of the last mineral resource estimate update (September 18, 2020) and were therefore not included in the December 15, 2020 release.

Up until only recently, definition drilling of the A Zone was focussed on converting the large inferred resource to indicated as part of the ongoing prefeasibility (“PFS”) study. This recent shift to focus the drilling on exploration resulted in drilling holes through the A zones into the untested footwall rocks. Improved drilling practices and the use of drilling wedges permitted the drills to effectively penetrate this footwall area and resulted in the discovery of at least two new zones of high grade gold mineralization (see Figure 1 and 2).

Given the limited drilling, the orientation and geometry of the mineralization is not known with any certainty; however, it is interpreted that this area consists of at least two lenses and is open laterally and at depth. The mineralization occurs within 50 metres (“m”) of the A2 zone and is located within amphibolitized ultramafic rocks demonstrating good geotechnical properties.