Copper King is located in Southeast Wyoming and has a Preliminary Economic Assessment (PEA) technical report, which was completed by Mine Development Associates 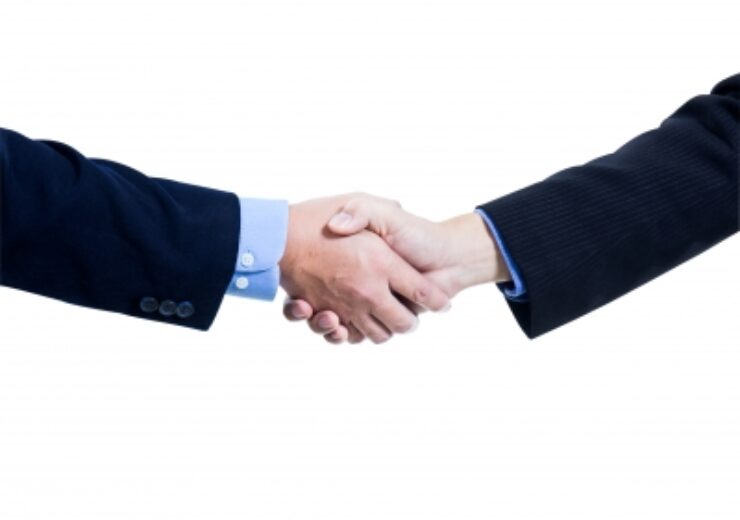 Under the terms of the merger agreement, U.S. Gold Corp. has issued 581,053 restricted common shares to shareholders of Northern Panther, in addition to 106,894 shares of newly created Series H perpetual preferred stock.  Each share of Series H preferred stock will potentially convert into 10 common shares of U.S. Gold Corp. following a shareholder vote, anticipated to be on the Proxy Statement at the Company’s next annual general meeting.

Northern Panther is a newly formed Nevada corporation comprised of leading mining industry shareholders.  One of its shareholders, Mr. George Bee, is a seasoned mining industry professional.  His career spans over 30 years of experience operating and developing world-class mines and projects, most recently in Latin America. He was the former President, CEO and Director of Andina Minerals Inc. and served on the Board of Directors of Peregrine Metals, which was acquired by Stillwater Mining Company. Previously, he was Chief Operating Officer at Aurelian Resources, Inc. where he was primarily responsible for the development of the Fruta del Norte Project in Ecuador. Prior to that, Mr. Bee was Director, Technical Projects for Barrick Gold Corporation. During his 16-year career at Barrick, he was responsible for a number of operating and development projects. Having been part of the team that developed Goldstrike in Nevada in phases between 1988 and 1995, he left Goldstrike as Mine Manager.  In 1998, Mr. Bee returned to Barrick as Operations Manager to bring together the operating team and work to finalize the construction and commence operations at the Pierina gold mine in Peru, culminating in his oversight of the first full year of production of over 800,000 oz of gold. He left in 2000 for the Pascua Lama project in Chile before moving in 2002 to the Veladero mine, where he was responsible for leading the team that took the mine from advanced exploration through feasibility, permitting and into production. Veladero was the first major mine investment to be made in Argentina’s San Juan province and one of the first investments in Argentina after the financial crisis of 2001-2002. Mr. Bee is a graduate of the Camborne School of Mines in Cornwall, United Kingdom.

Another notable Northern Panther shareholder, Mr. Robert Schafer, has more than 40 years of exploration and mergers and acquisition experience in both the junior and senior mining sectors.  Mr. Schafer has mining experience in more than 70 countries. His past executive management and Board experience includes Hunter Dickinson Group, Kinross Gold and BHP Billiton.  Mr. Schafer is the former President of the SME, PDAC, CIM, MMSA and Boards of Mining Halls of Fame in the US and Canada.  Mr. Schafer was awarded the Saunders Gold Medal (A.I.M.E), Jackling Award (SME) and Dreyer Award (SME) for career achievements in the mining industry.

“Northern Panther Resource Corporation is another strategic acquisition for U.S. Gold Corp.  In addition to acquiring this new high potential exploration project, we are very pleased to welcome Mr. George Bee, Mr. Robert Schafer and others as new shareholders of U.S. Gold,” stated Edward Karr, President & CEO of U.S. Gold Corp. “This acquisition was very attractive for our Board, and we view this as a win for our shareholders,” Mr. Karr continued. “We are acquiring not only an additional high-potential exploration project, but a significant cash balance and some of the industry’s leading shareholders, who plan to be very hands-on going forward.  The Challis Gold project is located in the western state of Idaho and has, we believe, significant upside exploration potential.  USAU shareholders now benefit from exploration and development projects in three of what we believe are the best U.S. states for mining development – Wyoming, Nevada and Idaho.”

The Challis Gold Project is located approximately 75 kilometers southwest of Salmon, Idaho, within the tertiary challis volcanic field. The Challis Gold Project is a low sulfidation, gold/silver epithermal vein and stockwork deposit localized along intersecting NW – NE trending shear structures in a window of sedimentary rocks exposed through the challis volcanics. The Project has a historic 43-101 (not current) resource of approximately 313,825 ounces of gold at a grade of 1.22 grams / ton gold, with a potential low strip ratio and exploration upside potential.  U.S. Gold Corp. will be designing and announcing future exploration programs to advance the project.

We received subscriptions from investors to acquire 921,666 shares of newly created Series I preferred stock and warrants to purchase 921,666 shares of our common stock at an exercise price of $6.00 per share in the concurrent financing.  Each share of Series I preferred stock will potentially convert into 1 common share of U.S. Gold Corp. following a shareholder vote, anticipated to be on the Proxy Statement at the Company’s next Annual General Meeting.  The exercise of the warrants is also subject to shareholder approval at the next Annual General Meeting.  The closing of the financing is subject to customary closing conditions.