URC has acquired a sliding scale 10% to 20% NPI on a 7.5% share of overall uranium production from the Dawn Lake project lands. This royalty was previously subject to an option held by the Company 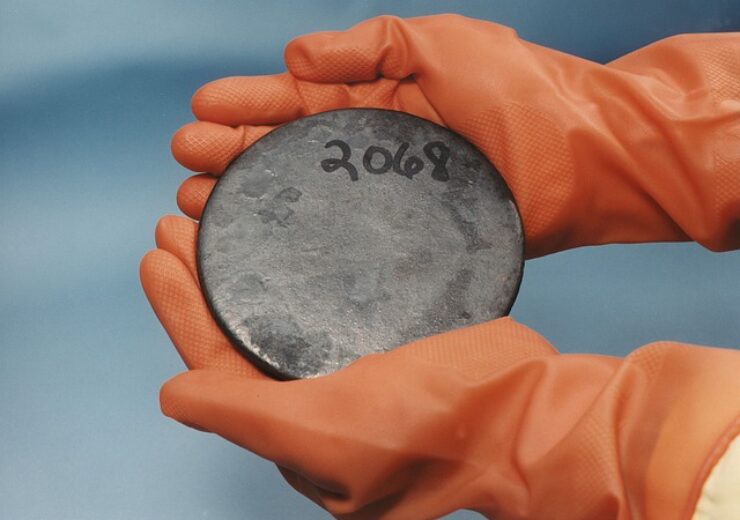 Uranium Royalty Corp. (NASDAQ: UROY) (TSXV: URC) (“URC” or the “Company”) is pleased to announce that it has notified Orano Canada Inc. (“Orano”) of URC’s election to receive royalty proceeds from the recently re-started world-class McArthur River mine through delivery of physical uranium. URC’s royalty interest applies to Orano’s 30.195% ownership interest in the McArthur River Project which is operated by Cameco.  Cameco currently plans to produce 15 million pounds of U3O8 (100% basis) per year from the operations starting in 2024.

URC further announces that it has completed the indirect acquisition of an existing royalty on the Dawn Lake project, located in the Athabasca Basin uranium district in Saskatchewan, Canada.

Scott Melbye, Chief Executive Officer of URC stated: “By electing to receive physical uranium under this royalty interest, URC provides shareholders with unhedged exposure to future uranium price upside. In addition, it represents pounds sourced from a geopolitically stable jurisdiction, in one of the world’s premier uranium mining districts, by an operator with an outstanding safety and environmental record.”

Re-start of McArthur River
On November 9, 2022, Cameco announced that the first pounds of uranium ore produced from the McArthur River mine had been milled and packaged at the Key Lake mill, marking the initial production from McArthur River as it transitions back to normal operations. Cameco stated that McArthur River/Key Lake are expected to produce up to 2 million pounds (100% basis) of uranium concentrate (U3O8) in 2022. It further disclosed that, starting in 2024, Cameco plans to produce 15 million pounds of U3O8 (100% basis) per year from the operations. As of December 31, 2021, Cameco reported estimated: (i) proven and probable mineral reserves of 393.9 Mlbs of U3O8 at an average grade of 6.58% U3O8; and (ii) measured and indicated resources, exclusive of reserves, of 9.0 Mlbs at an average grade of 2.26% U3O8 and inferred resources of 2.6 Mlbs at an average grade of 2.85% U3O8. URC’s current royalty represents a 1% Gross Overriding Revenue Royalty (“GORR”) on a 9.063% share of uranium production from the McArthur River project derived from Orano’s current 30.195% production interest in the project.

The Dawn Lake Royalty is a sliding scale 10% to 20% NPI on a 7.5% share of overall uranium production from the Dawn Lake project lands. The sliding scale royalty percentage for the Dawn Lake Royalty is based upon historical production and recoverable reserves of the combined Waterbury/Cigar Lake and Dawn Lake project lands, with the royalty rate having already achieved the maximum of 20% as the Cigar Lake mine has achieved such production and reserve threshold. The sliding royalty percentage will decrease to 10% after the combined production on both Waterbury/Cigar Lake and Dawn Lake projects reach a production hurdle of 200 Mlbs of U3O8 (Cameco has reported a total of 105.0 Mlbs production as at December 31, 2021). As a profit-based NPI interest, this royalty is calculated based upon generated revenue, with deductions for certain expenses and costs, which include cumulative expense accounts, including development costs. As such and given the significant total of expenditures on the project, the Dawn Lake Royalty will only generate revenue to the holder after these cumulative expenses are exhausted.