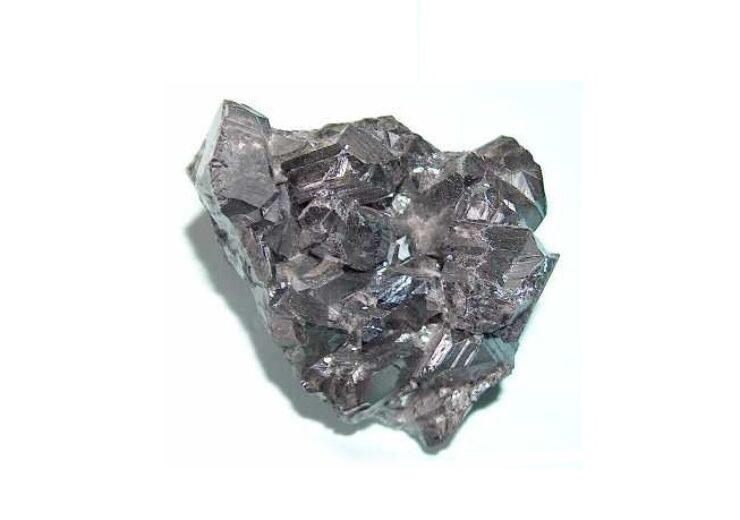 Trek Metals Limited (ASX: TKM) (“Trek” or the “Company”) is pleased to advise that it has reached agreement with Apollo Minerals Limited (Apollo Minerals, ASX: AON) for Apollo to acquire the remaining 20% interest in the Kroussou zinc-lead project (Kroussou Project or Project), located in western Gabon in central Africa.

This agreement follows the Earn-in Agreement (EIA) signed with Apollo Minerals in 2019 (refer ASX Release, 4 September 2019) for Apollo to earn an interest of up to 80% in the Kroussou Project.

The consideration payable to Trek, which is subject to approval by Apollo shareholders at a general meeting which is expected to be held during May 2022, will be:

In addition the parties have reached agreement with Battery Minerals Limited (ASX: BAT) to release and terminate any remaining royalty and payment obligations pursuant to the Deed of Termination and settlement entered into in September 2019, with Apollo to make a payment to Battery Minerals of $250,000 in cash.

Commenting on the Agreement, Trek Chief Executive Officer Derek Marshall said: “This agreement with Apollo Minerals is structured in a way that converts our minority project exposure into a direct equity interest in Apollo, giving us exposure to the future upside of Apollo’s activities. This will allow us to crystallise value from our remaining interest in the Kroussou Project and is consistent with our strategic focus as an explorer-developer in the Pilbara region of WA.”