Surge Exploration is all set to acquire up to 100% of the Atacama Cobalto Exploration Property near Copiapó, Chile from Compañía Minera del Pacífico (CAP Mineria). 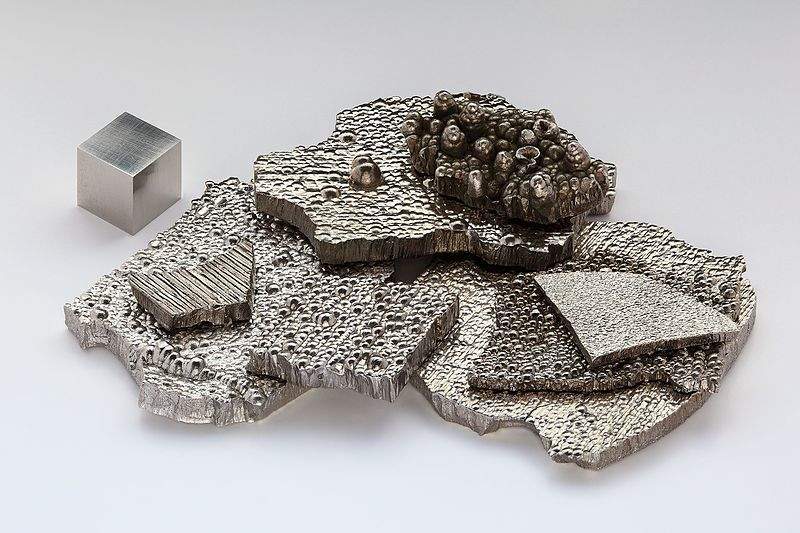 The formal Agreement signing, to be executed by both CAP Mineria and Surge’s wholly owned Chilean subsidiary, Surge Exploration Chile SpA, is planned by both parties later in the month when Surge management travels to meets with CAP Mineria management in Santiago, Chile.

Compañía Minera del Pacífico S.A. owns and operates several iron ore mines such as Los Colorados and Cerro Negro Norte and is a controlled subsidiary of CAP S.A., a Chilean company founded in 1946. CAP S.A. is publicly traded on the Santiago Stock Exchange (SSE: CAP) with a market capitalization in excess of US$1.65 billion.

Surge president & CEO Tim Fernback said: “Surge Exploration is excited to get board approval on this Agreement and to begin the process of exploring in this historically IOCG and cobalt rich area. We look forward to working with CAP Mineria to develop the Atacama Cobalto Project with a well-conceived exploration program for the benefit of our shareholders.

“The property is 1,059 hectares large and has had 43 diamond drill holes completed on it to date by CAP S.A. This is an advanced exploration property, with over 20,250 m (66,437 ft.) of drill core and past assays that Surge can benefit from.

“Our exploration plan will include the completion of a NI 43-101 Geological Report, an initial 3-D underground model based on past exploration programs and additional drilling and metallurgical tests on the property.

“The property was originally explored with the idea that it could be an iron-ore mine prospect by CAP S.A., and ended up showing good cobalt potential with positive assay results. We are extremely excited about the cobalt potential of this property.”

Subject to completion of a comprehensive due diligence process by Surge, the Company and CAP Mineria intend to enter into a Definitive Option Agreement (the “Agreement”), subject to TSX Venture Exchange (“TSX-V”) approval. The Agreement will address three (3) phases (“Phase 1”, “Phase 2”, “Phase 3”).

As part of the Phase 1 the Company may choose to acquire 51% of the mining concessions for a consideration in the amount of US$3,000,000 and 1,000,000 shares of Surge Exploration Inc., in addition to certain work commitments on the property.

Once Surge fulfills Phase 1, a mining legal partnership will be created between Surge and CAP Mineria (the “Newco”), in which the parties will participate with 51% of equity in the case of Surge, and with a 49% in the case of CAP Mineria.

Within two (2) years of fulfillment of Phase 1, the Company may elect to pursue Phase 2, whereby Surge can to acquire an additional 9%, for a total of 60%, of the Newco upon completion of a positive Preliminary Economic Assessment (the “PEA”).

Within two (2) years of fulfillment of Phase 2, the Company may elect to pursue Phase 3, whereby Surge can acquire an additional 10%, for a total of 70%, of the Newco upon completion of a positive Pre-Feasibility Study (the “PFS”).

Surge can earn up to 100% of the mining concessions by contributing in excess of its 70% obligation to the Newco, thereby diluting CAP Mineral’s interest in Newco.

In the event that CAP Mineria’s interest is diluted below 10%, its share will automatically convert to a 2% Net Smelter Return (“NSR”), and CAP Mineria shall maintain the right to convert its ownership percentage in exchange for a 2% NSR at any time.

In either case, upon CAP Mineria’s conversion to NSR, Surge shall achieve 100% ownership of the Newco, and therefore, in the Atacama Cobalto Project.

This Transaction is subject to the formal signing of the agreement by both parties, applicable finder’s fees and is subject to TSX Venture Exchange approval.