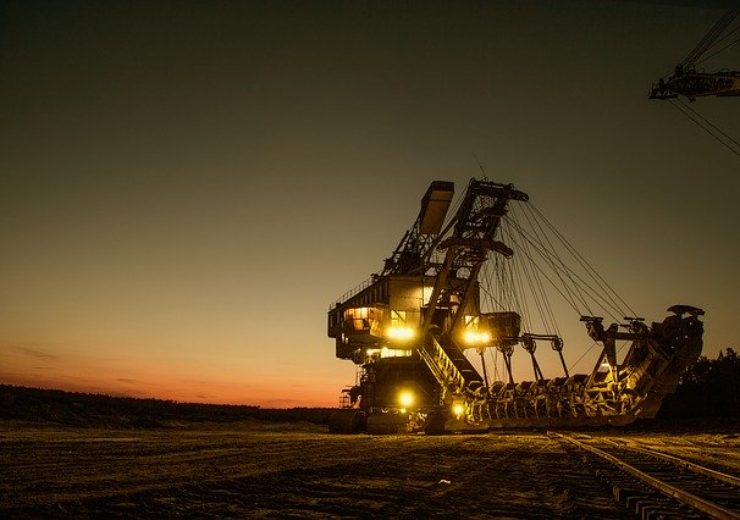 Located north of White Sulphur Springs, the project will be an underground mine whose property includes the Johnny Lee Deposit that comprises a copper concentration.

The permits marks a step ahead towards receiving a Record of Decision (ROD) for the company’s Mine Operating Permit (MOP).

Sandfire Resources said that the issuance of the final EIS indicates that the MTDEQ, and its independent third-party environmental consultants, have completed all environmental reviews related to the project.

DEQ Director Shaun McGrath said: “The Final EIS represents a thorough evaluation of the potential impacts of this proposed project.

“Our review was informed not only by the DEQ scientists working on the project, but also by the thousands of comments submitted throughout the process.”

MTDNRC issued in response to the water right owners’ application

A Preliminary Determination (PD) has been secured from Department of Natural Resources & Conservation (MTDNRC) for the application of the water right owners’ to modify their irrigation water rights and include leasing water for mitigation for the project.

Sandfire Resources said that the proposed water right modification will maintain the water balance in the Sheep Creek drainage area.

According to Sandfire Resources, the receipt of the permits require the MTDEQ to release a Record of Decision (RoD), whether positive or negative, for Black Butte Copper’s MOP after a minimum of 15 days.