Russell Vale mine expansion gets the go ahead

Wollongong Coal sought approval to extract up to 3.7-million tonnes of coal over five years at the Russell Vale Colliery 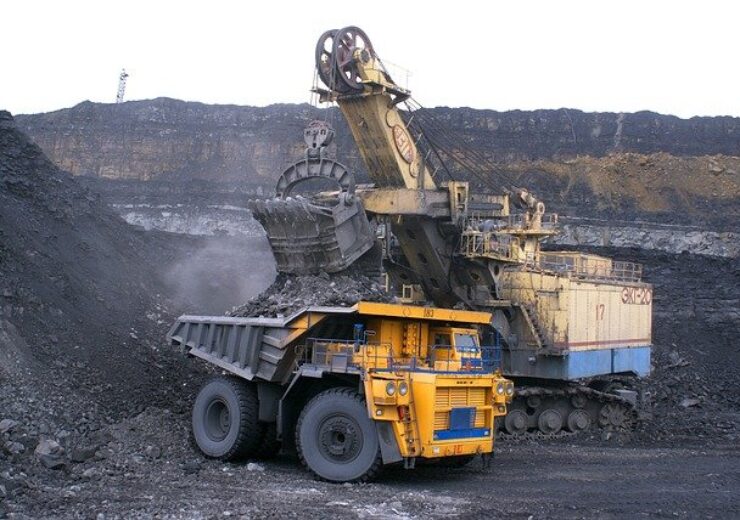 Russell Vale mine expansion gets the go ahead. (Credit: Анатолий Стафичук from Pixabay.)

The state’s Independent Planning Commission has given the go ahead to a major coal mine expansion in the Illawarra Region.

Wollongong Coal Limited (the Applicant) sought planning approval to extract up to 3.7-million tonnes of coal over five years using bord-and-pillar mining at the Russell Vale Colliery. It’s projected the Russell Vale Underground Expansion Project will deliver a net economic benefit to the state of up to $174 million and create ongoing employment for 205 people.

The Department of Planning, Industry & Environment finalised its whole-of-government assessment of the state significant development application in September this year. It came to the Commission for determination because there were more than 50 ‘unique’ public objections to the proposal.

Three Commissioners were appointed to determine the application: Professor Alice Clark, Professor Chris Fell AM and Dr Peter Williams. They met with the Applicant, Department, the NSW Resources Regulator, Wollongong City Council and Wollondilly Shire Council, and conducted an inspection of the mine site and surrounding area.

The Commission also hosted a two-day public hearing, as requested by the NSW Minister for Planning & Public Spaces, to listen to the community’s views.

After carefully considering the evidence and weighing the community’s views, the Commission has determined to approve the expansion, subject to 118 conditions.

In its Statement of Reasons for Decision, the Commission concluded that “on balance, and when weighed against the objects of the [Environmental Planning & Assessment] Act, ecologically sustainable development principles, the relevant policy framework, and socio-economic benefits, the impacts associated with the Project are acceptable and the Project is in the public interest.”

“[T]he Project would result in some amenity impacts and additional environmental disturbance associated with recommencement of mining operations at the site in accordance with the proposed mine plan… [however] the Commission is of the view that the additional environmental and amenity impacts can be appropriately managed and mitigated in accordance with the applicable guidelines and policies,” it found.

In making its determination, the Commission found (amongst other things):

• induced groundwater drawdown impacts are predicted to be limited to minor reductions in baseflow to Cataract Creek, Cataract River and Bellambi Creek and are unlikely to be observable for all practical purposes

• the Project would not significantly change either the rate of flow from the adit or the quality of this water, when compared to the operations under the Existing Approval

• the risks of adverse air quality impacts are low and can be adequately managed through the implementation of best practice mitigation, monitoring and management measures

• the proposed noise mitigation measures, including the implementation of noise mitigation bunds, walls and barriers prior to the commencement of mining operations, will ensure that noise impacts on the local area, in particular truck movements are minimised

• the Project will not present significant additional adverse visual impacts, particularly with implementation of the proposed visual mitigation measures

• the Project is unlikely to result in an adverse impact on road safety, the road network or road users, subject to appropriate management measures

• the Project is projected to generate social and economic benefits for the local area, Illawarra region and to NSW, including direct capital investment of $35.3 million, a net economic benefit of up to $174 million and employment of 205 people during operation and 22 during construction

• the Site is suitable for the development

• the Project is consistent with ecologically sustainable development principles, because the Project would achieve an appropriate balance between relevant environmental, economic and social considerations, and

• the Project is in the public interest.

The Commission has imposed the Department’s recommended conditions and additional conditions to ensure that the Project complies with the relevant criteria and standards, that impacts are consistent with the predictions in the [Revised Preferred Project Report] (including supplementary material) and that residual impacts are minimised, mitigated and – where relevant – compensated for,” the Commission noted.